Ayo popularly known as Wizkid, is one of the biggest Nigerian musicians. Apart from being called Wizkid which is his stage name, he has some other nicknames, but the most common one is “Machala”. It is said to be a Warri slang in Nigeria, which means “Fresh man”. 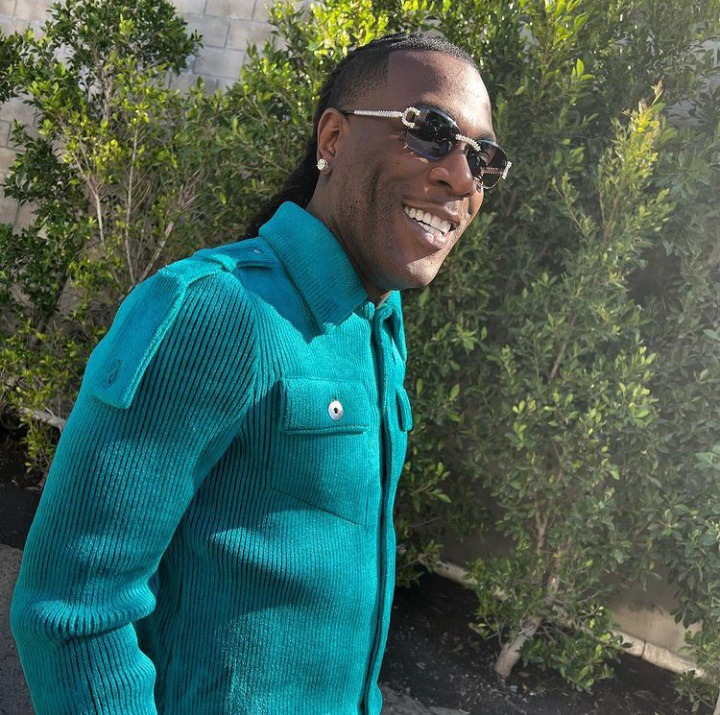 Burna boy is also a very popular Nigerian singer. He also has few nick names, but the most common one is “Odogwu”. This is an igbo word which is said to mean “a great man”. He has also released a song titled Odogwu, which made the nick name more popular.

Tiwa savage is one of the biggest female musicians in Africa. She also has a nick name, and some celebrities like Davido have been heard calling her the name. Her nick name is “Mama Jam Jam”, and it is gotten from her son’s name Jamal. It means Jamal’s mother. 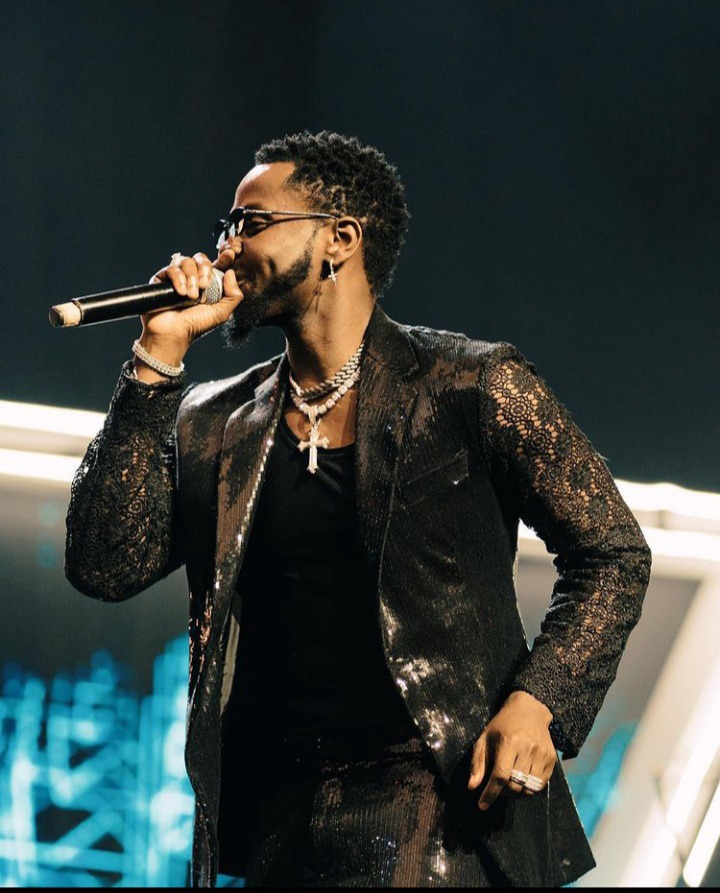 Kizz Daniel whose real name is Tobi Anidugbe, is also a very talented musician. He is also known as “Vado”. This is a Spanish word which means “intersection”. It probably means intersection of music and academic excellence for Kizz Daniel. 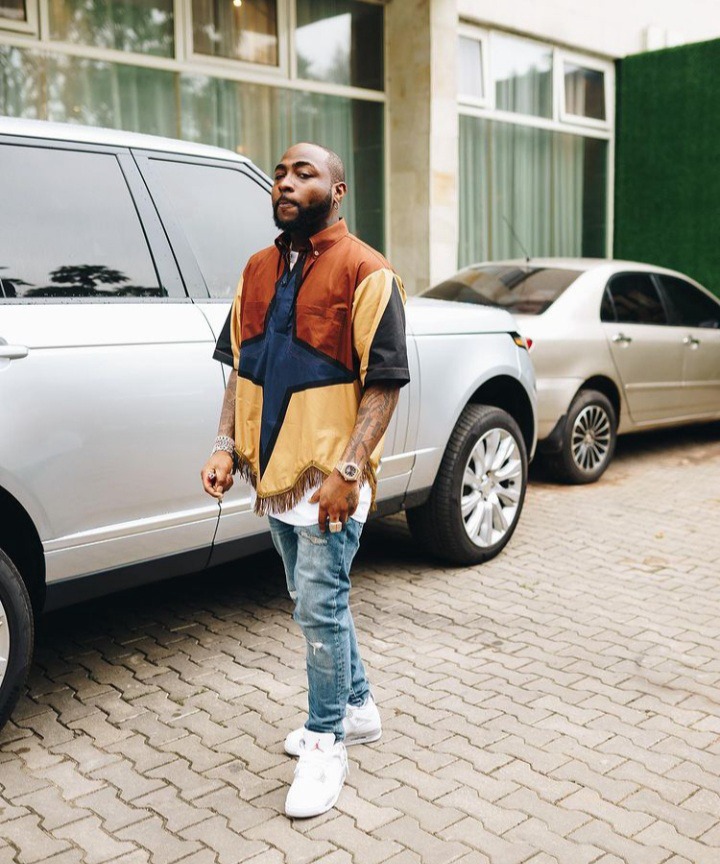 Davido is also one of the biggest Nigerian musicians. Since the release of his first hit song, he has been known as “O.B.O”. This is a yoruba abbreviation for the phrase Omo Baba Olowo. It means “the son of a wealthy man”.