Lots of celebrities are celebrating their birthday and sharing lovely birthday pictures online. It may interest you to know celebrities who share the same birth year with their colleagues in the entertainment industry.

However, I have put together some pairs of Nigerian actresses who share the same birth year.

Alice Iyabo Ojo and Funke Akindele are famous Nigerian legendary actresses, film producers, and entrepreneurs. They have been featured in over 200 Nigerian movies and are still active in the entertainment industry. According to Wikipedia, Iyabo Ojo was born on 21 December 1977 while Funke was born on 24 August 1977. 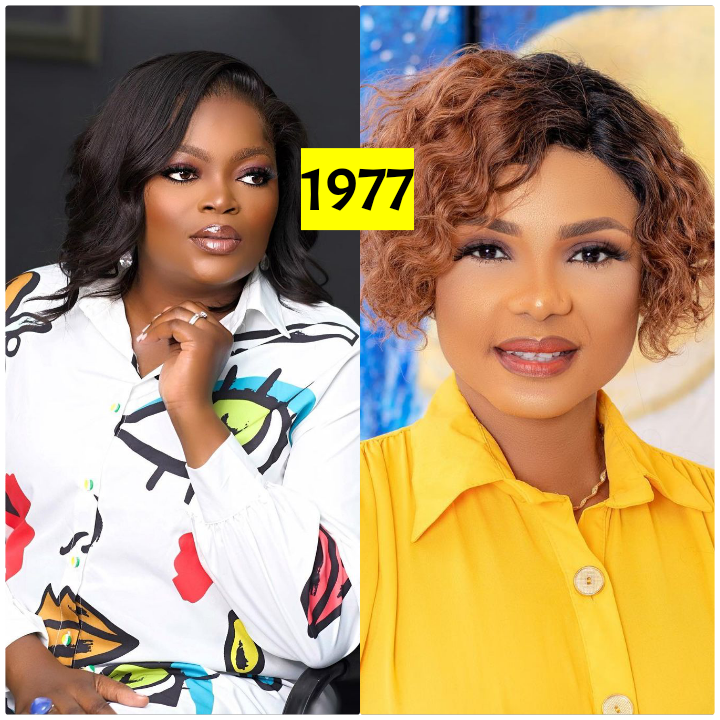 Tonto Dikeh and Chika Ike are good friends, who are featured in blockbuster movies. Apart from being popular actresses, they are movie producers and entrepreneurs. The movie stars share the same birth year, Chika Ike was born on 8 November 1985 while Tonto Dikeh was born on 9 June 1985. 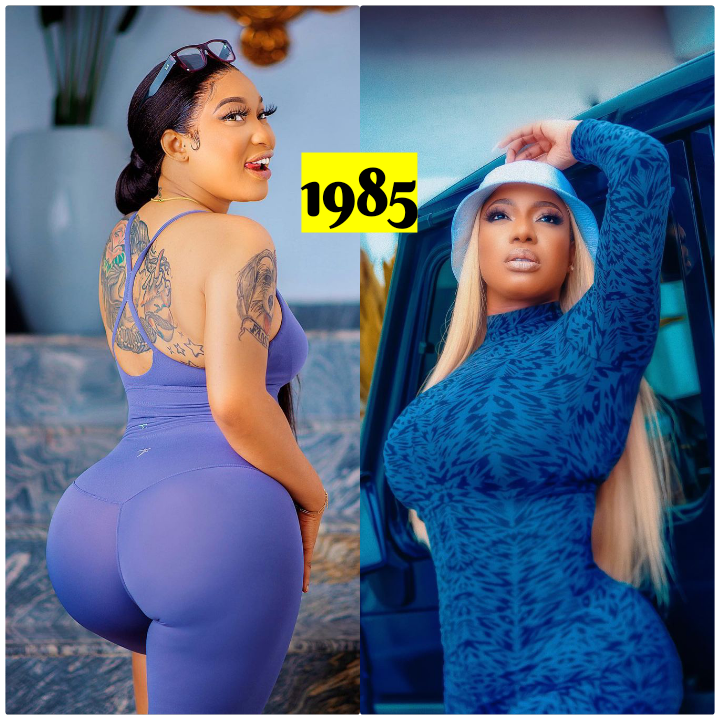 Popular Nigerian movie star, model, and businesswoman shares the same birth year with her colleague, Mercy Aigbe. It may interest you to know that they were born in 1978. The beautiful ladies are multi-talented and know how to interpret any role given to them to play in movies. 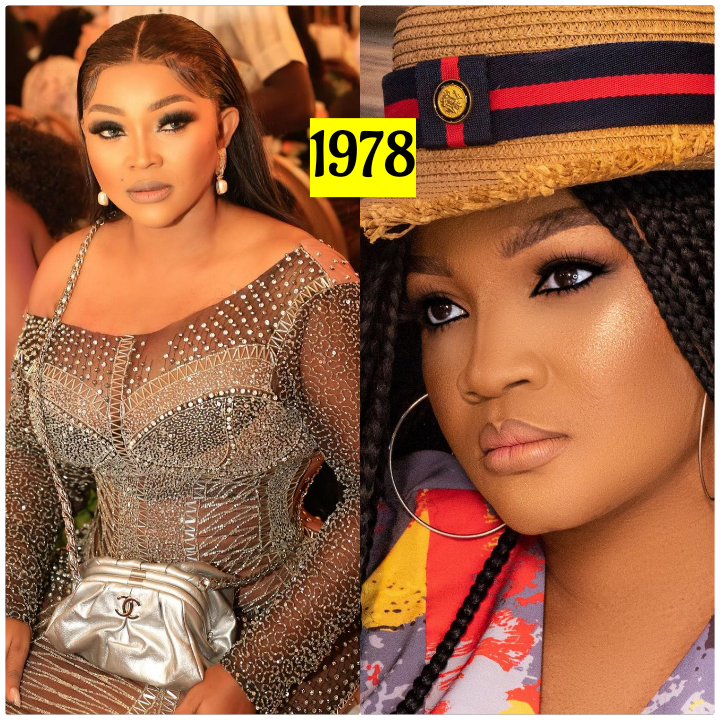 Mercy Macjoe and Chizzy Alichi Are young actresses, who are making waves in the entertainment world. Both movie stars have been featured in lots of high-rated movies and have won lots of movie awards and recognition. Mercy Macjoe was born on 20 June 1993 which Chizzy was born on 23 December 1993. 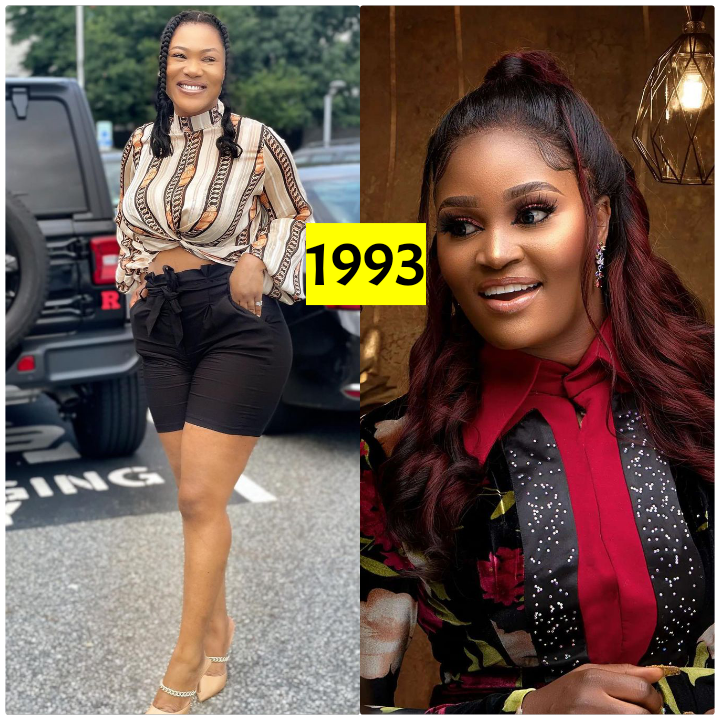 Another Nollywood stars who have contributed positively to the Nigerian entertainment industry are Adunni Ade and Ini Edo. Adunni and Ini Edo were born in 1982. 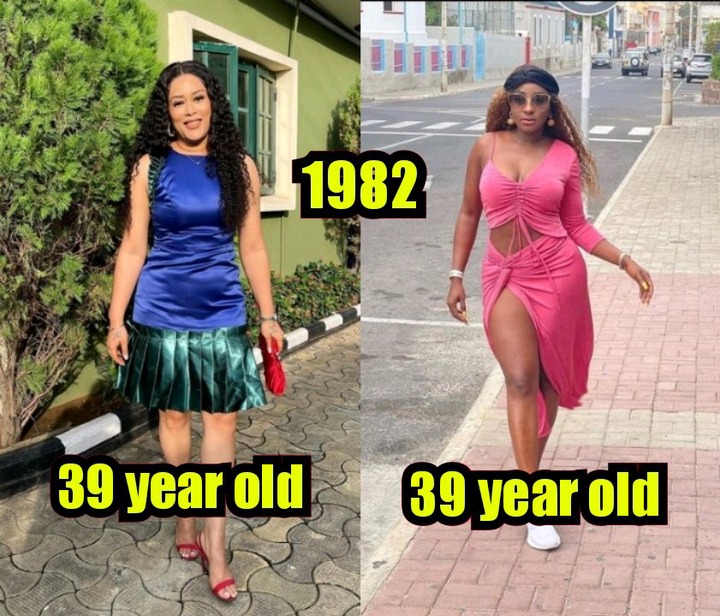 Which of these pairs of actresses came as a surprise to you?