Alice Iyabo Ojo is a 44-year-old Nigerian film actress, director, and producer. She first attained recognition in the Nigerian film industry after her debut appearance in a 2002 epic Yoruba film, Baba Darijinwon. 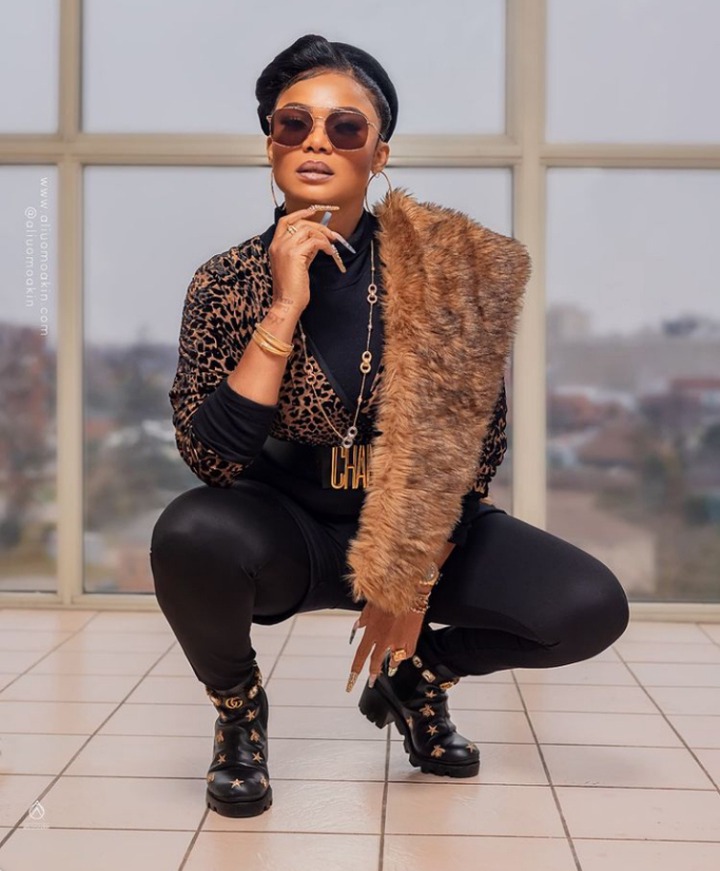 Iyabo’s only daughter, Priscilla Ojo, is a Nigerian actress who earned a nomination for Best Child Actress at the 2015 Best Of Nollywood Awards for her leading role in the Nigerian psychological film, Beyond Disability. 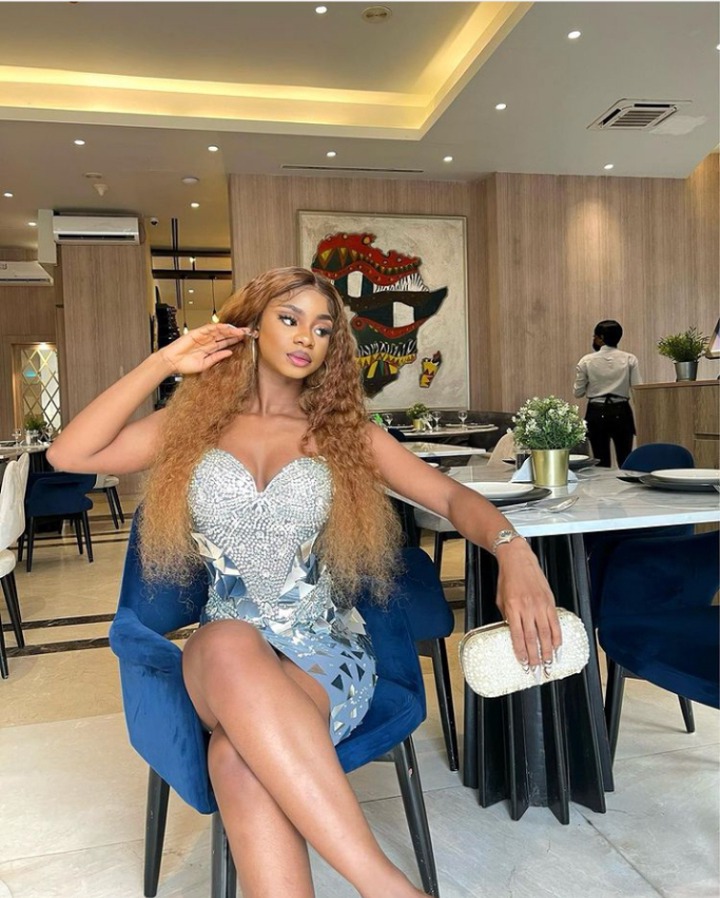 Rita Daniel is a Nigerian actress, politician, and entrepreneur. She is best known for her roles in the popular films, The Perfect Ladder and Letter to My Daughter. 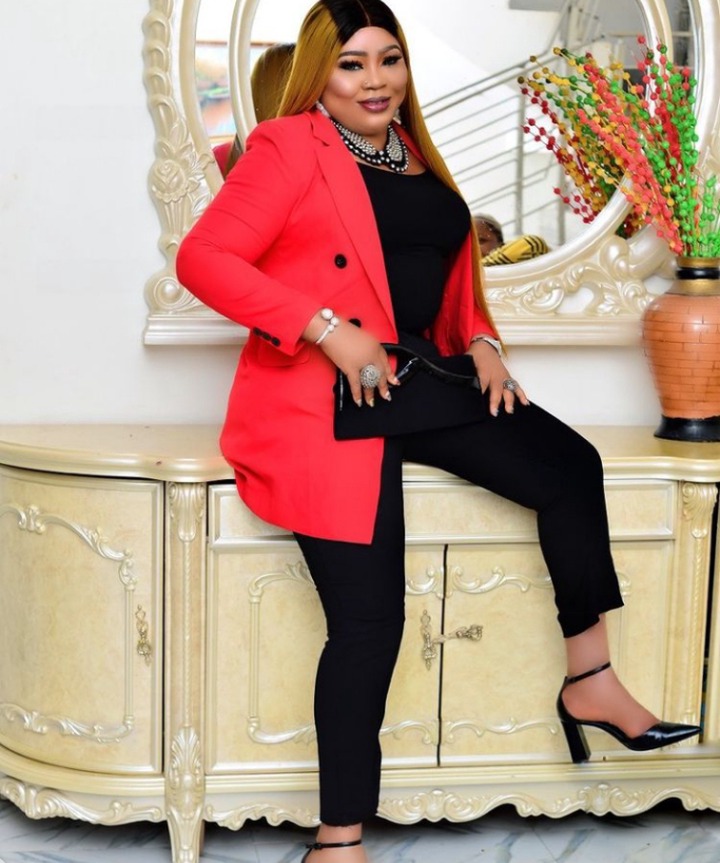 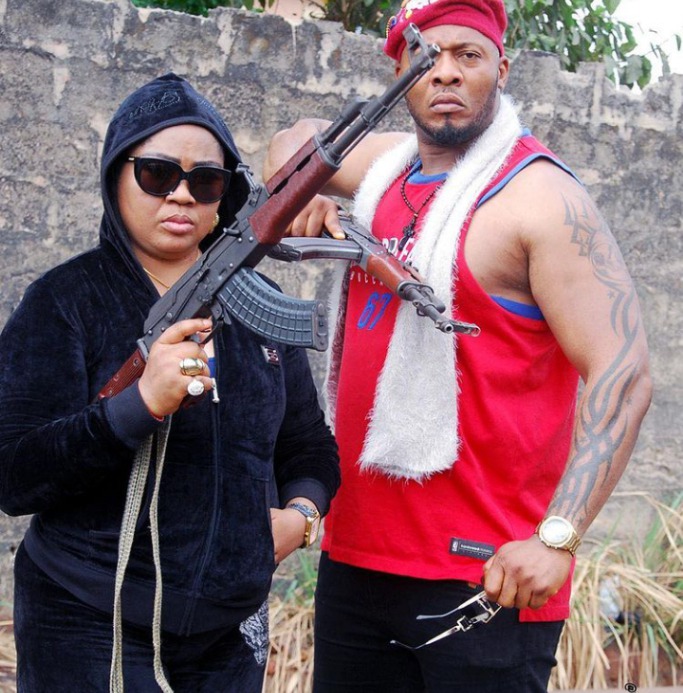 Her 21-year-old daughter, Regina Daniel, is a nollywood actress whose career received prominence after she featured in a 2010 Nigerian movie, Miracle Child. 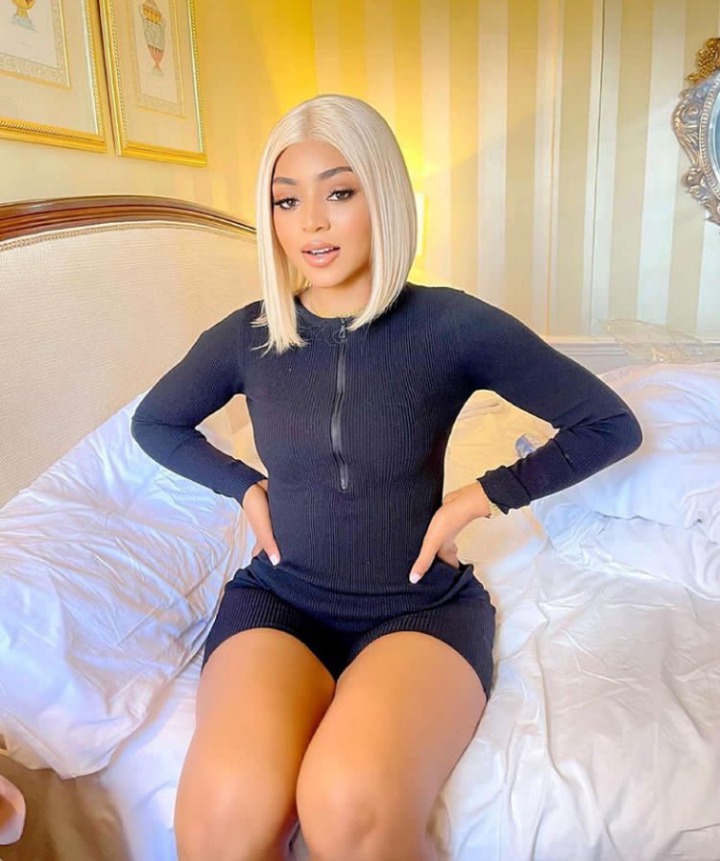 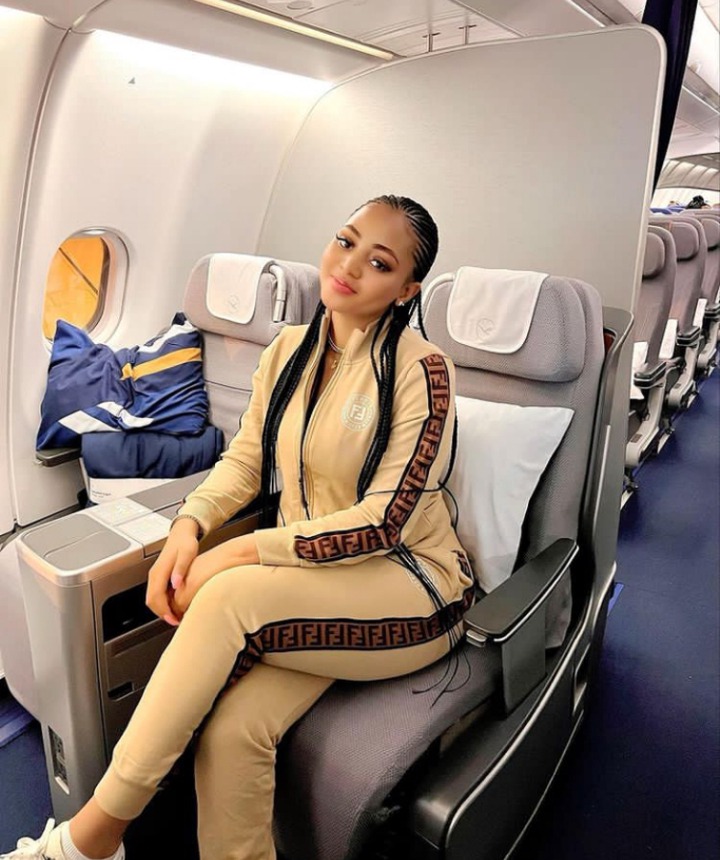 Ruby Orjiakor is a 27-year-old Nigerian actress and dancer. Regarded as one of the best actresses currently making waves in the Nigerian movie industry, Ruby has starred in over eighty nollywood movies, including War Soldiers, Shattered Emotions, Pot of Cash, and Bloody Sin. 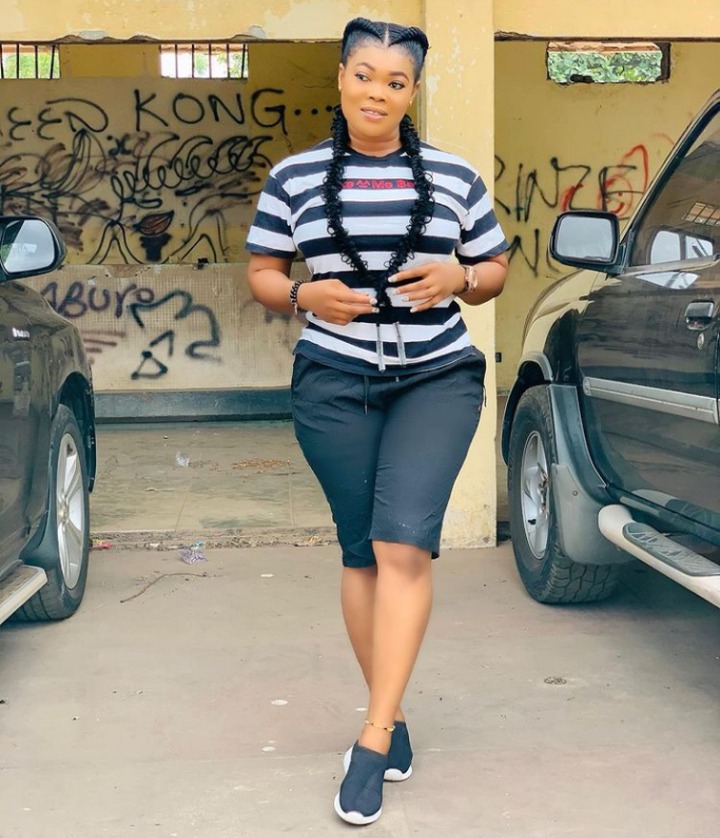 Her daughter, Princess Royalty, is a Nigerian actress who delved into acting two years ago with her outstanding performance in the film, Devil’s Harem. 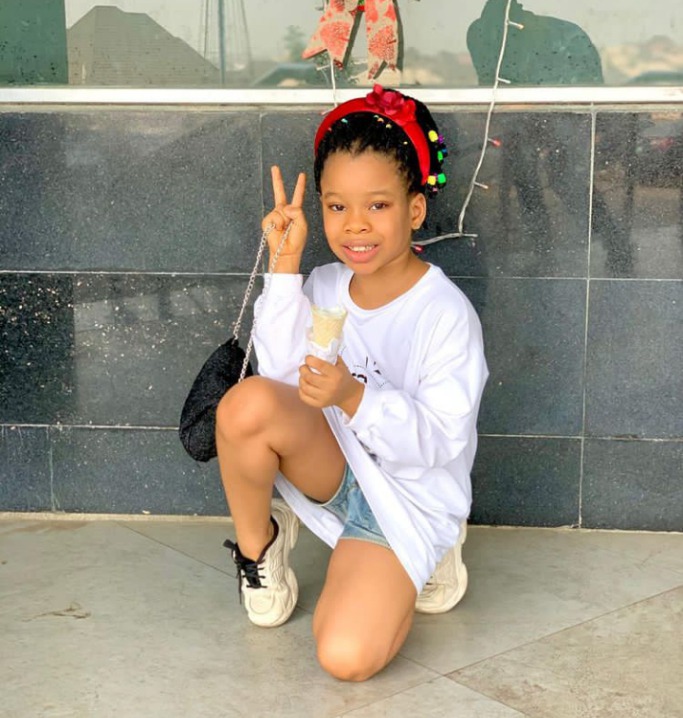 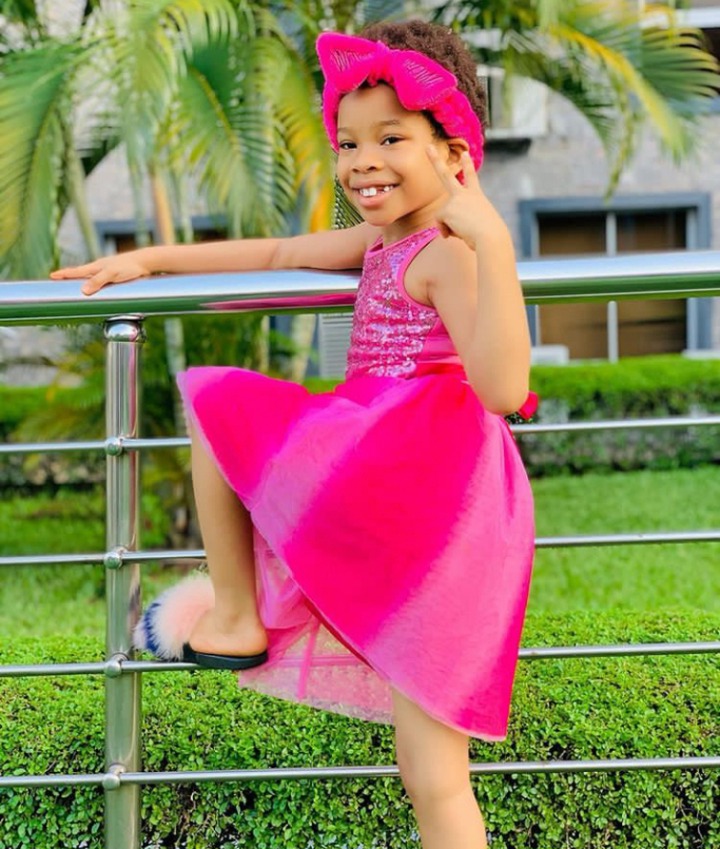 Oby Onuigbo is a Nigerian actress. She has acted in more than fifty nollywood films, some of which include Beautiful Demon, Okon and The Kids, Devil’s Harem, and The Messenger. 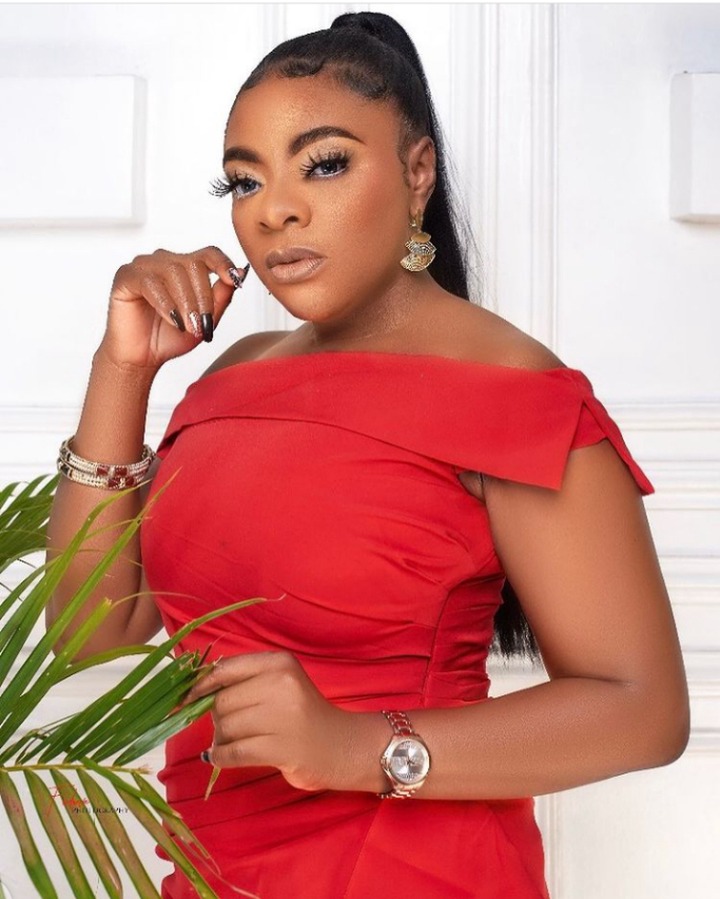 Her daughter, Adaeze Onuigbo, is a Nigerian actress who had her first movie breakthrough with her role as Lome in the 2019 Nigerian historical film, Omambala. 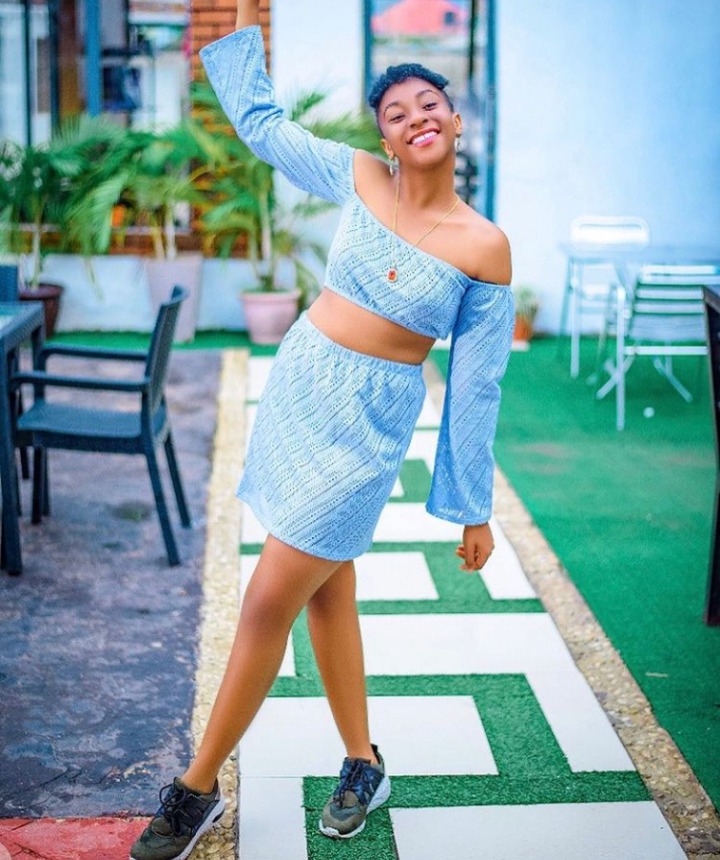 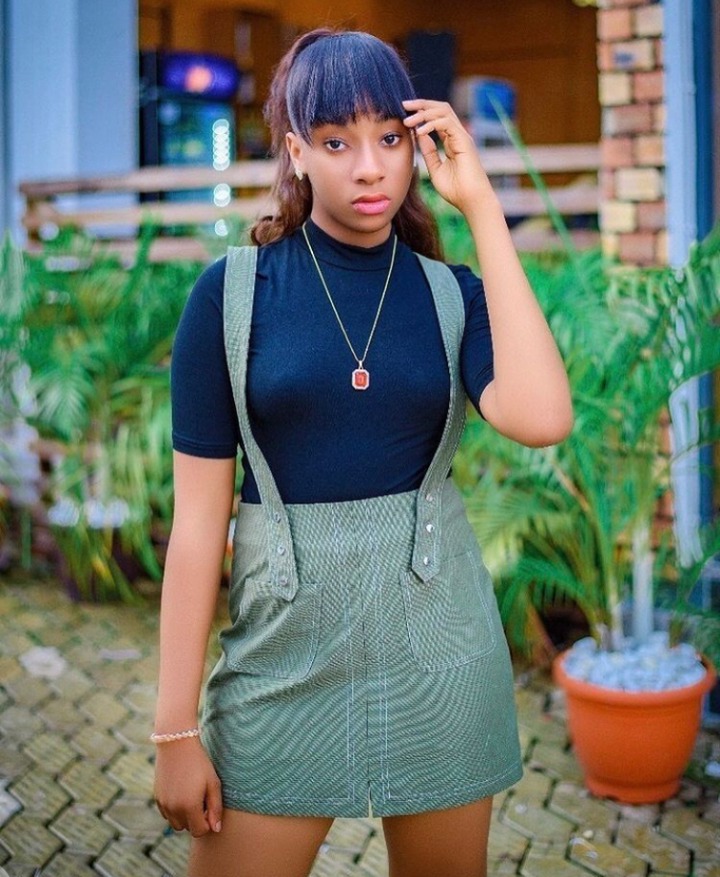 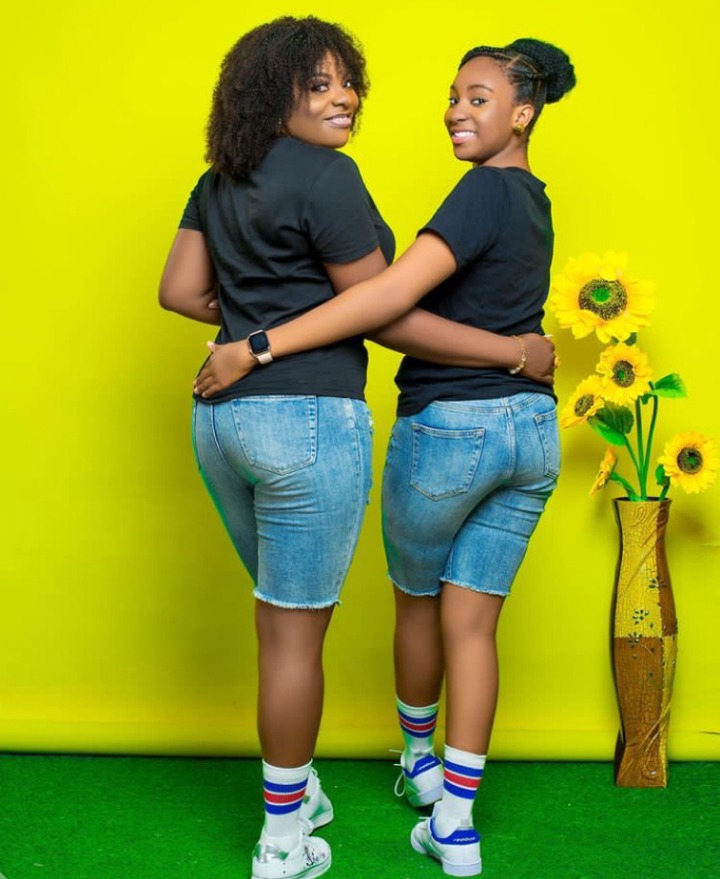 Annie Macaulay–Idibia is a 37-year-old Nigerian actress. She is known for her role as Diana in the 2011 Nigerian drama film, Blackberry Babes. 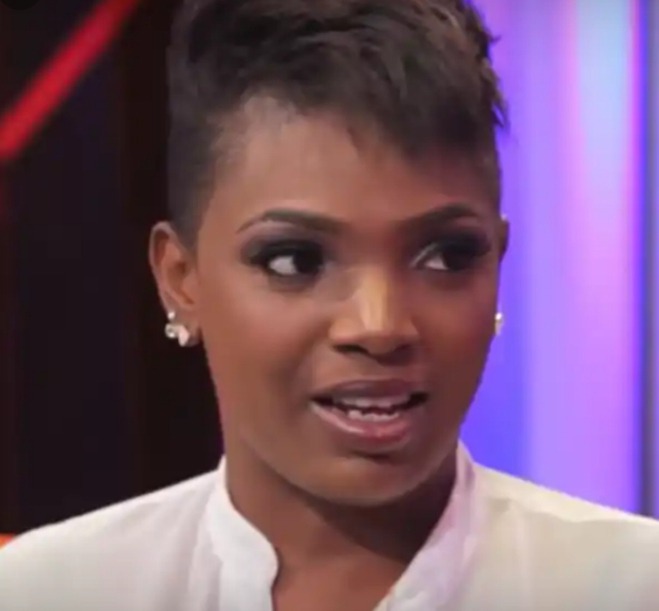 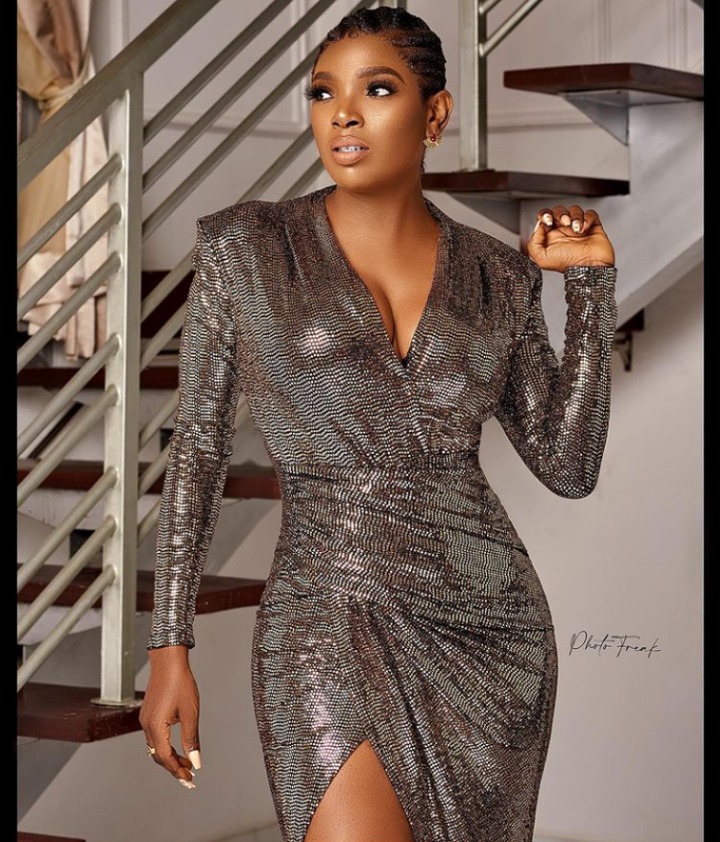 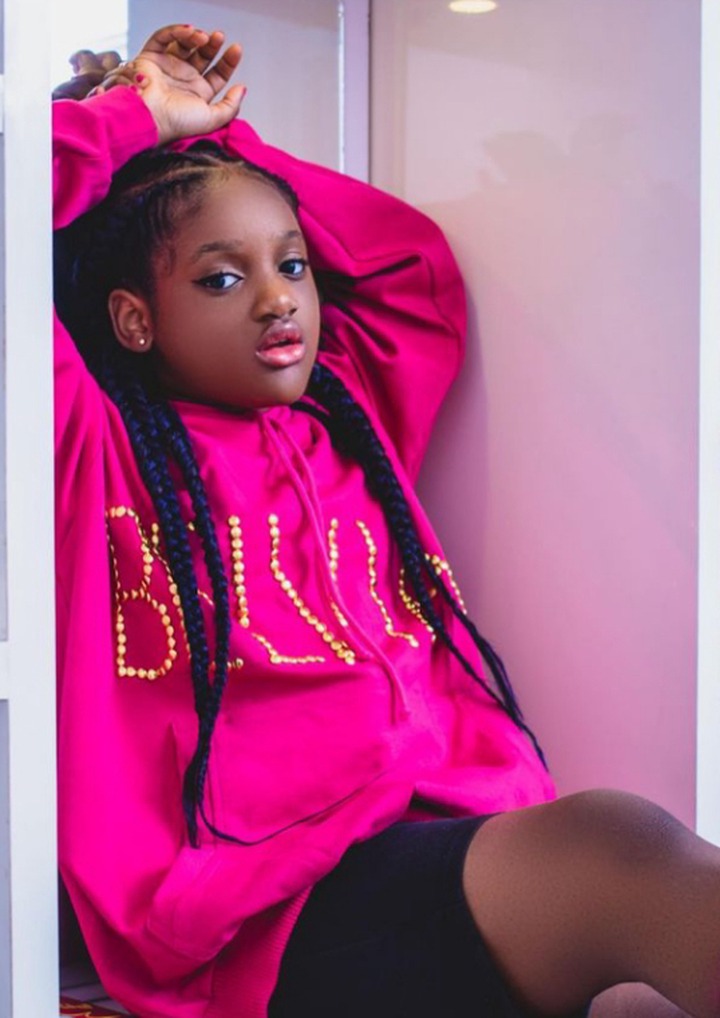