The Nollywood movie is not only considered a platform that entertains the mass but is also known as a place where two celebrities establish a close relationship with each other.

However, some Nigerian actors who acted as couples in a movie set established the same bond and union in real life after some period of mutual relationship from a close angle. 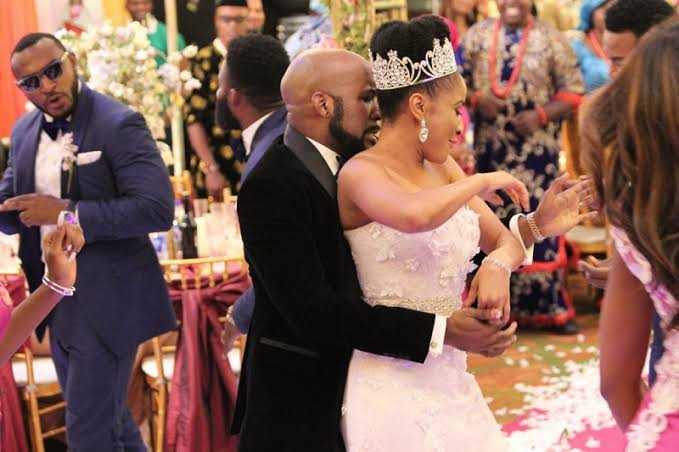 In this article, I will be sharing with us the 5 Nollywood actors who acted as couples and got married in real life. 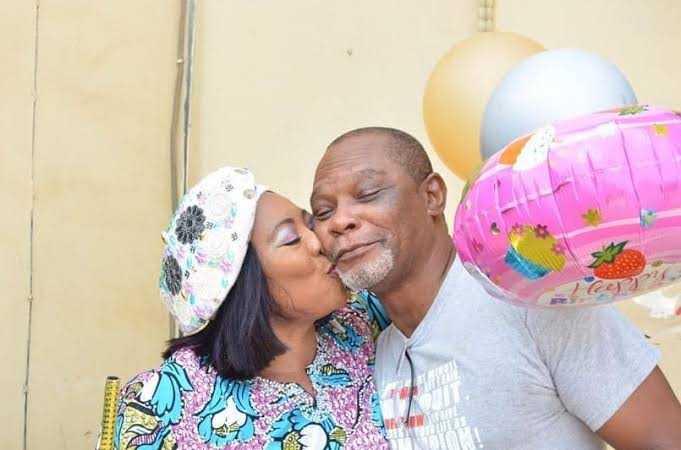 Both couples are extraordinary and happen to be the Nollywood couples who won the City People Movie Award for movie couples in 2018. Gloria Anozie and Norbert Young have been paired in the movie titled ”Glamour Girls”, and are married in real life since 2002, with beautiful children. 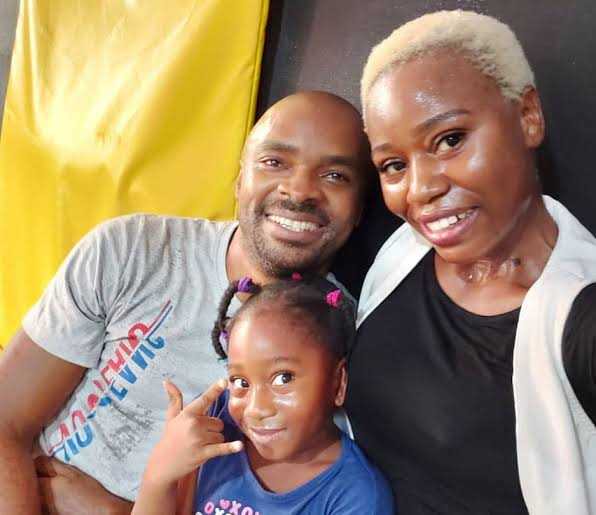 After acting as cast partners in Tinsel, Chris and Damilola fell in love with each other and got married on February 14, 2015, but divorced within two years intervals. 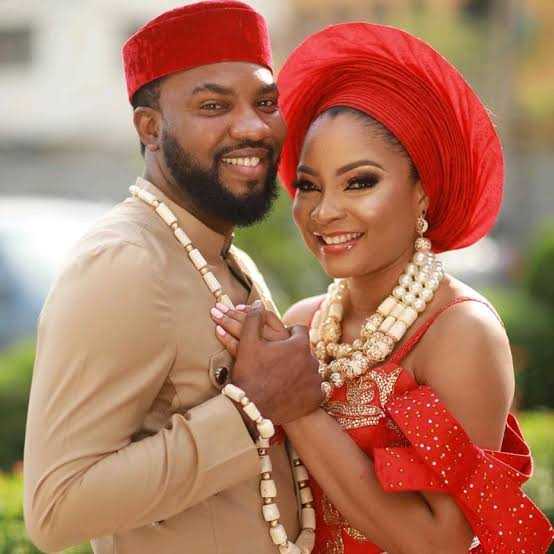 Both couples featured in Tinsel, where they played the role of a couple and got married in real life. They have been friends for years before sealing their relationship in holy matrimony on November 8, 2018. 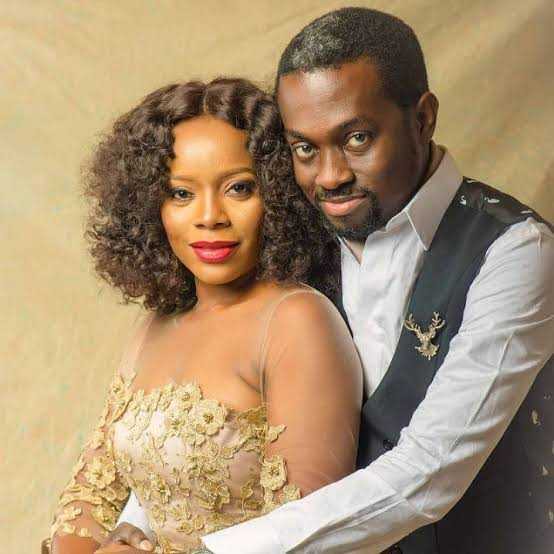 After featuring as couples and playing the role of Chicks and Ene in one of the best telenovela series, Tinsel, both duos fell in love and are married for nine years since 2013, with lovely children. 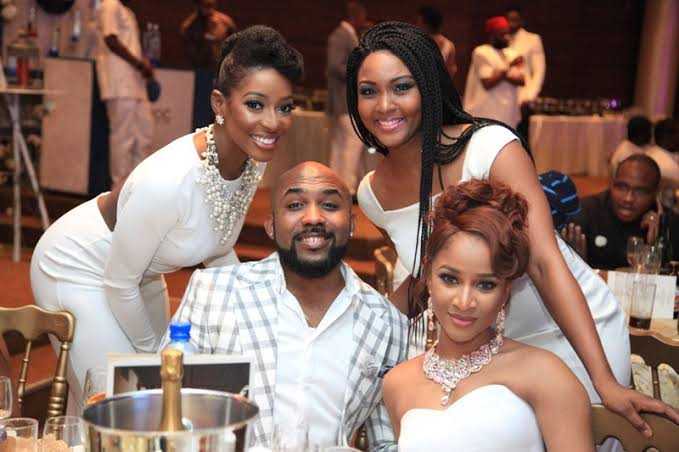 The music star, Banky W and Adesuwa Etomi appeared as couples in the movie titled ”The Wedding party” before getting married in real life on November 19, 2017.

With this piece of information, I hope I have been able to show you the 5 Nollywood actors who acted as couples and got married in real life.