Abdulrasheed Bello, professionally known by her stage name JJC Skillz, is a Nigerian songwriter, rapper, and television producer. He first attained recognition in the Nigeria music industry after the release of his single, We Are Africans, an afrobeat anthem. Twenty years ago, he released his debut album, Atide, an experimental album with lyrics in English and Nigerian languages. His wife, Funke Akindele, is a Nigerian film actress who won the 2009 Africa Movie Academy Award for Best Actress in a Leading Role for her starring role in the 2008 Nigerian comedy drama film, Jenifa. 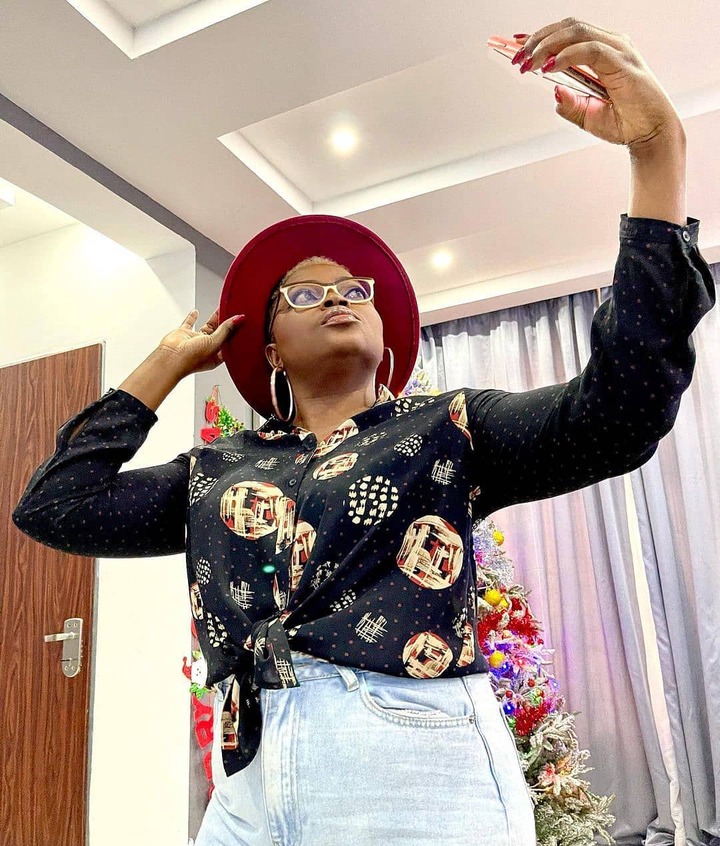 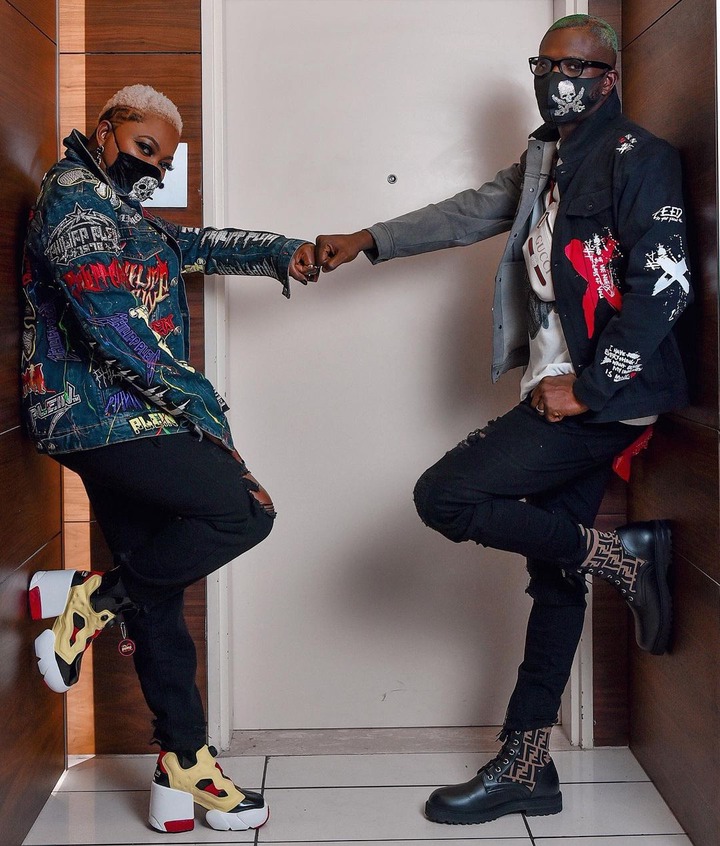 Tope Adenibuyan, popularly known by his stage name Teddy A, is a Nigerian musician and songwriter. Apart from his professional career as a singer, he is also a reality television star and is one of the contestants at the 2018 Big Brother Naija. 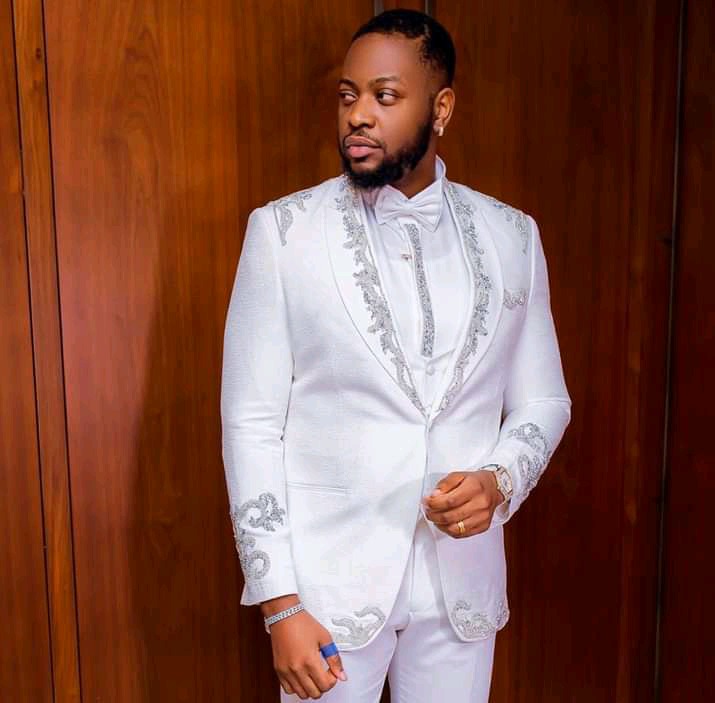 He is married to Oluwabamike Olawunmi, a Nigerian actress who had her first breakout role in the 2019 Nigerian fantasy film, Foreigner’s God. 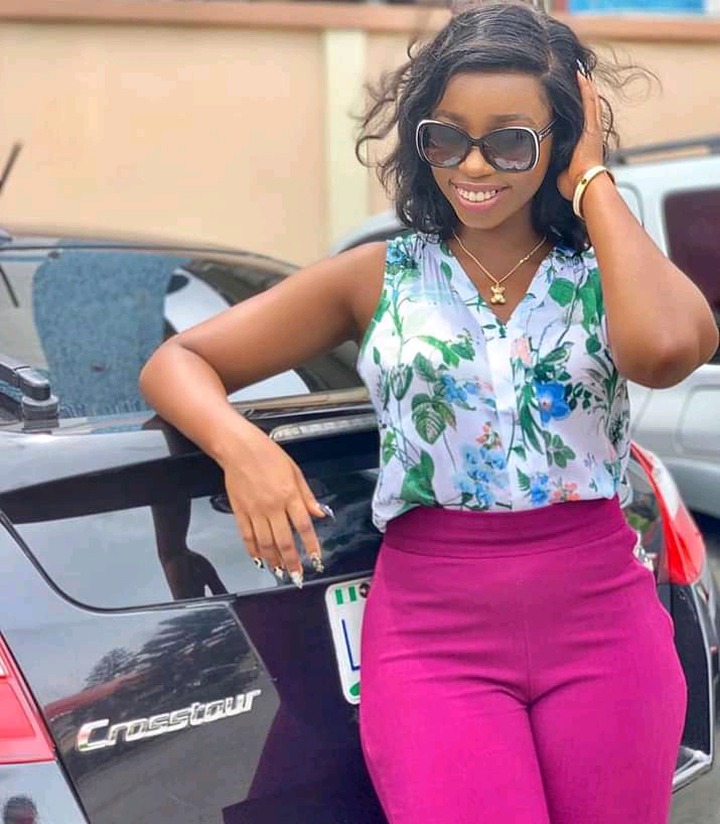 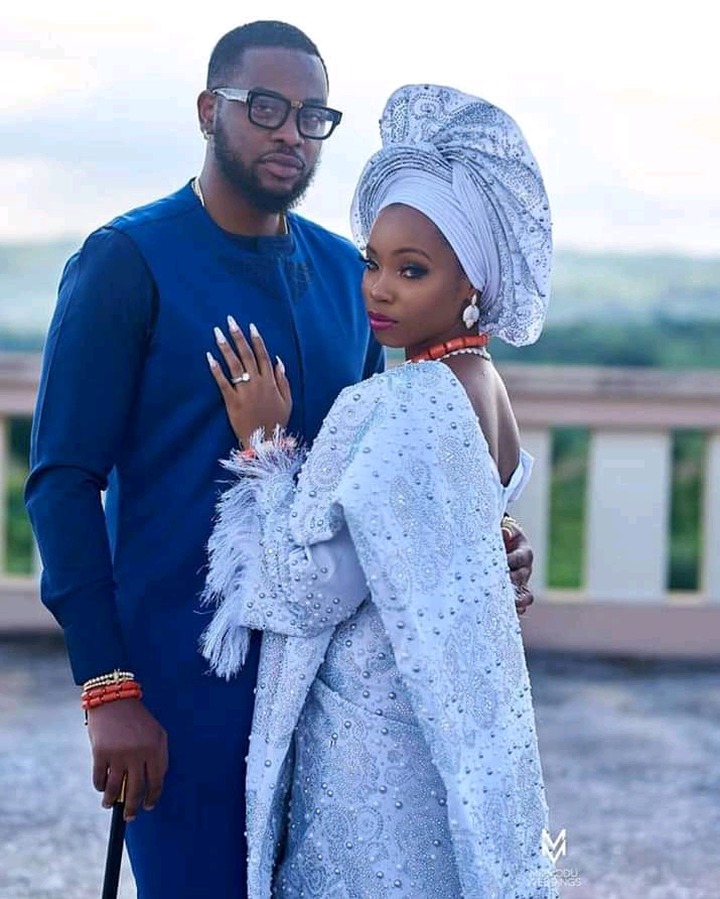 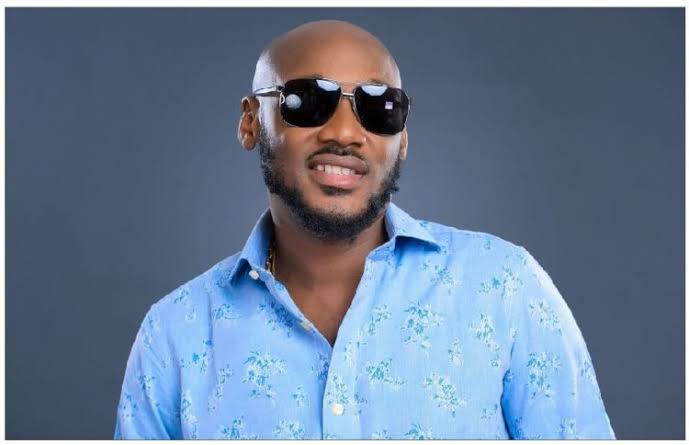 His wife, Annie Macaulay, is a Nigerian actress who came to limelight after featuring in the Nigerian film, Blackberry Babes. 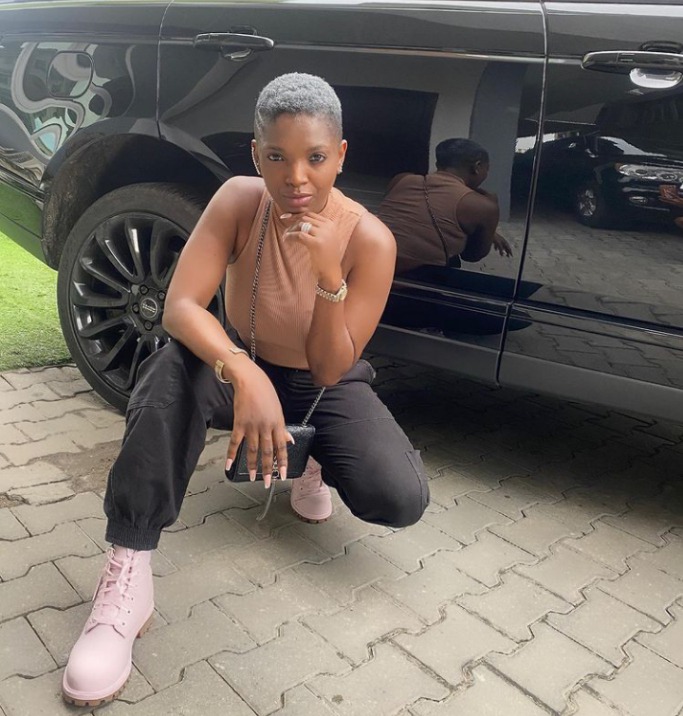 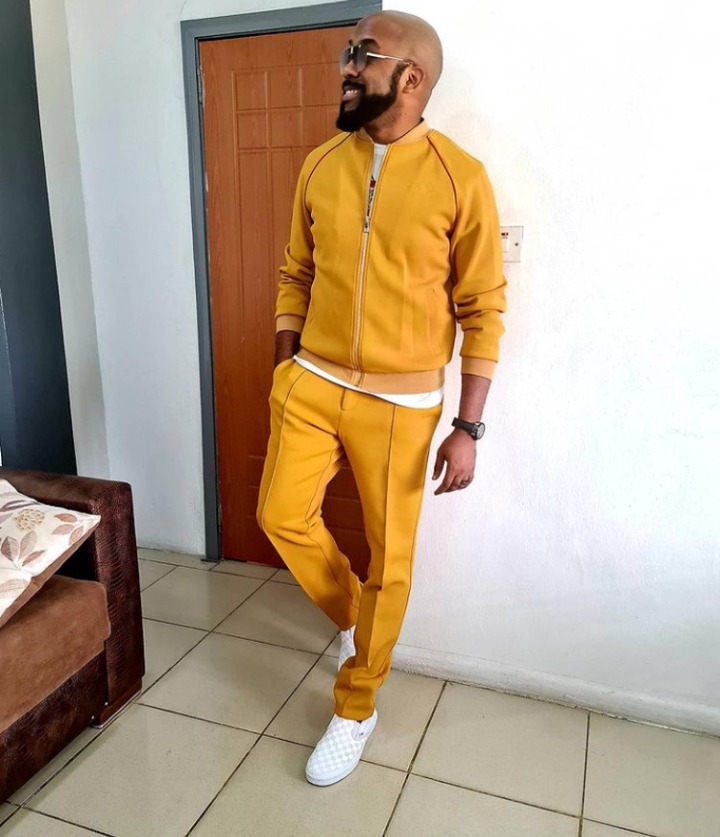 Adesua Etomi is Banky W‘s wife. She is a Nigerian actress who won the 2016 Africa Magic Viewers Choice Awards for Best Actress in a Drama for her role in the 2015 romantic drama film, Falling. 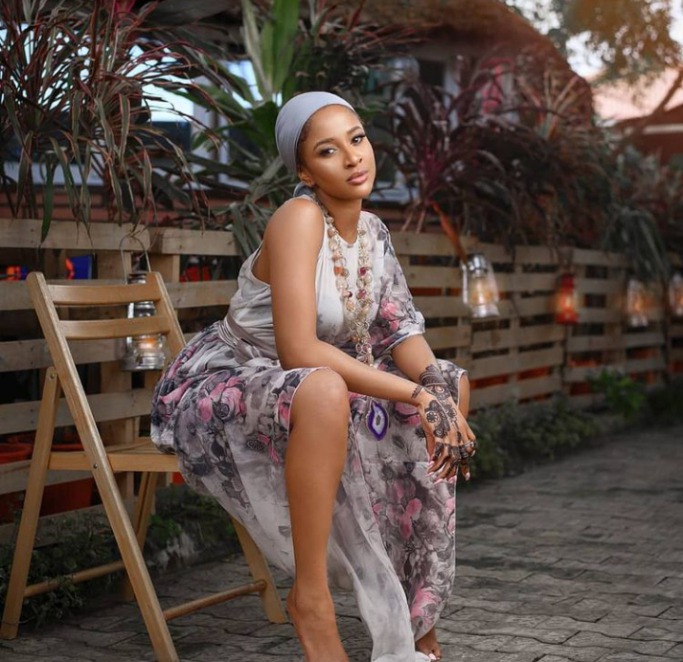 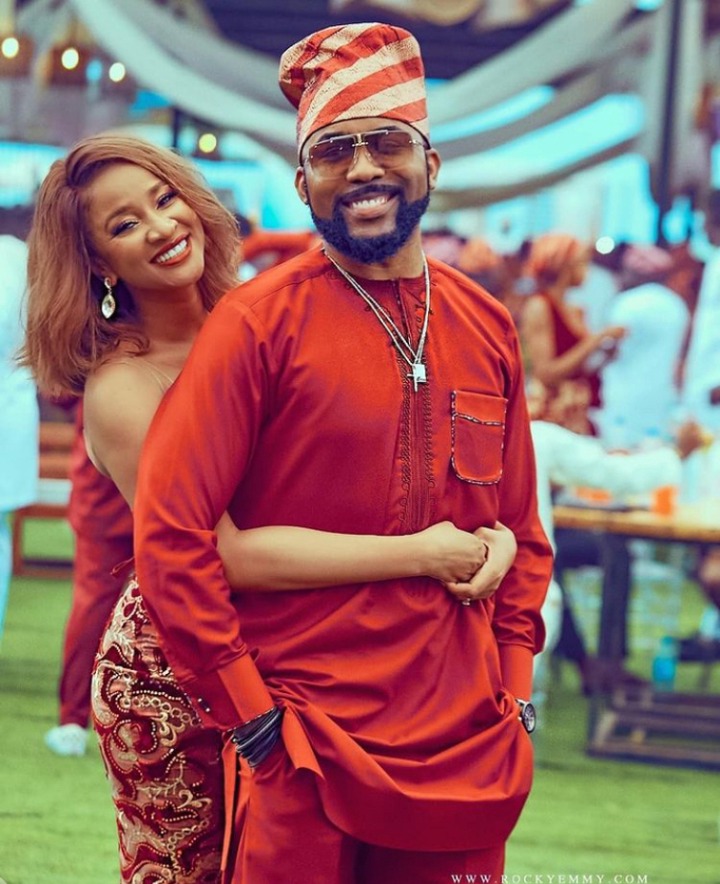 Gozie Okeke is a Nigerian gospel artist and music producer. He is particularly renowned for his best selling album, Akanchawa. 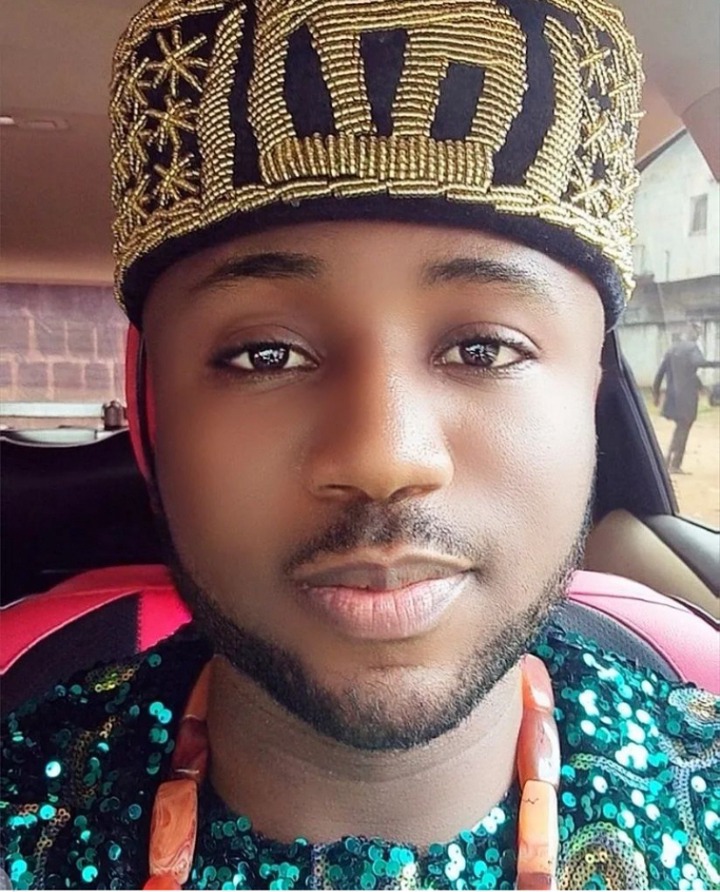 Gozie’s wife, Princess Njideka, is a nollywood actress who has starred in quite an impressively long list of nollywood films, including Nkoli Nwa Nsukka, Royalty to Royalty, and Warrior Brothers. 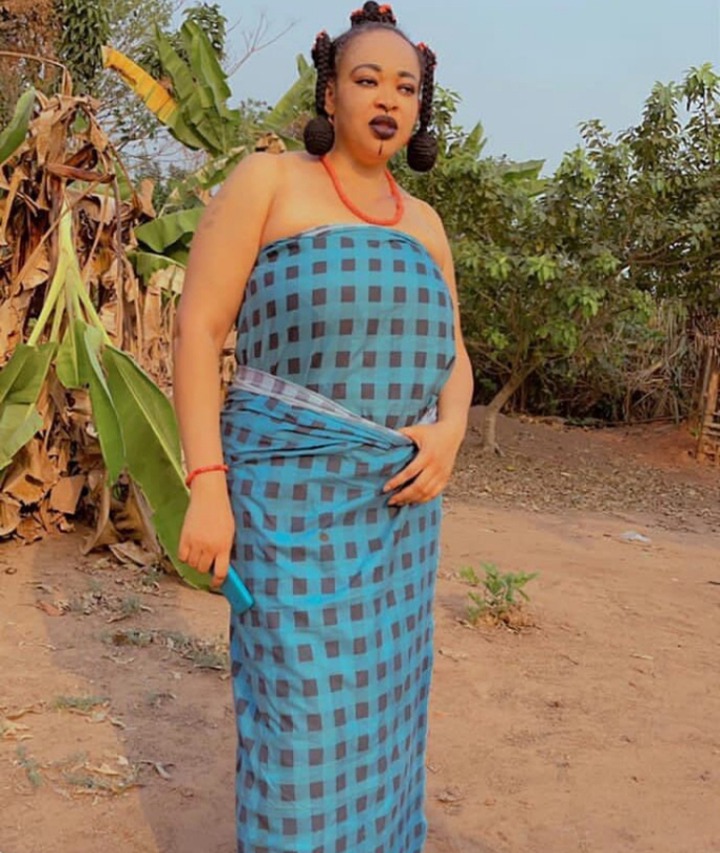