Abayomi Ayeni, popularly known by his stage name Thespis, is a Nigerian musician. Currently signed to BSE records, Thespis came to limelight after the release of his critically acclaimed single, Eruku.

He is the first son of Joke Muyiwa, a popular Nigerian actress who won the 2014 Yoruba Movie Academy Awards for Best Supporting Actress for her outstanding performance in the movie, Ayitale. 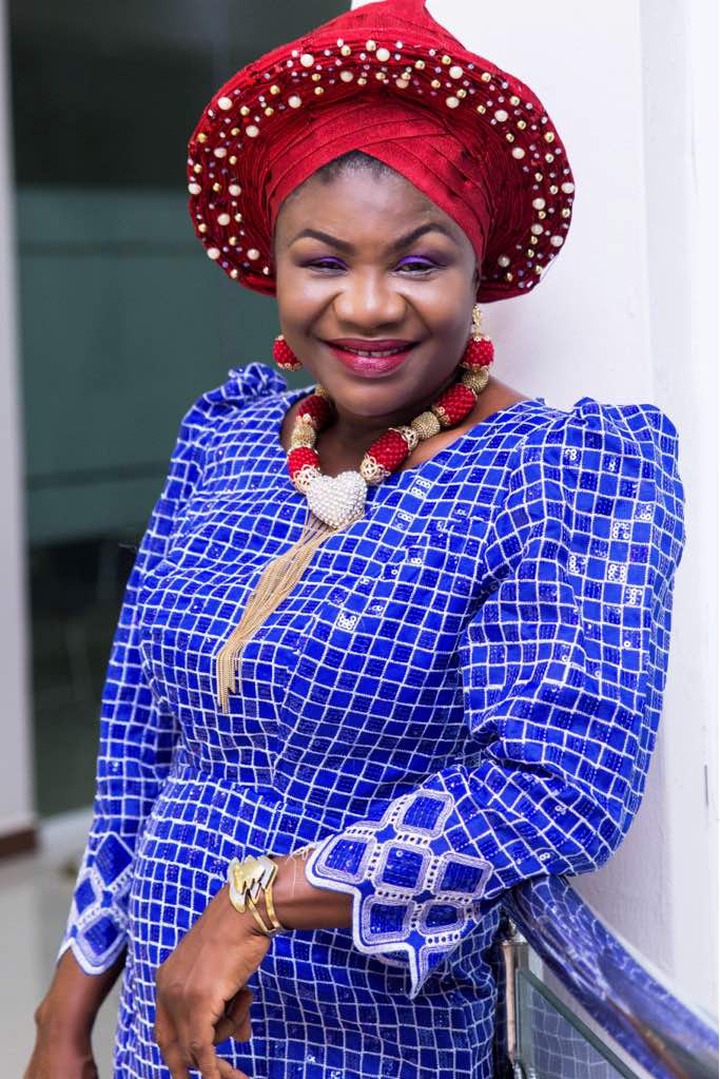 Lionel Chukwuemeka Orji, popularly known by his stage name Leo’nel, is a Nigerian musician. He started his music career professionally at the age of nine and is most famous for one of his self-produced debut singles, Rockstar. 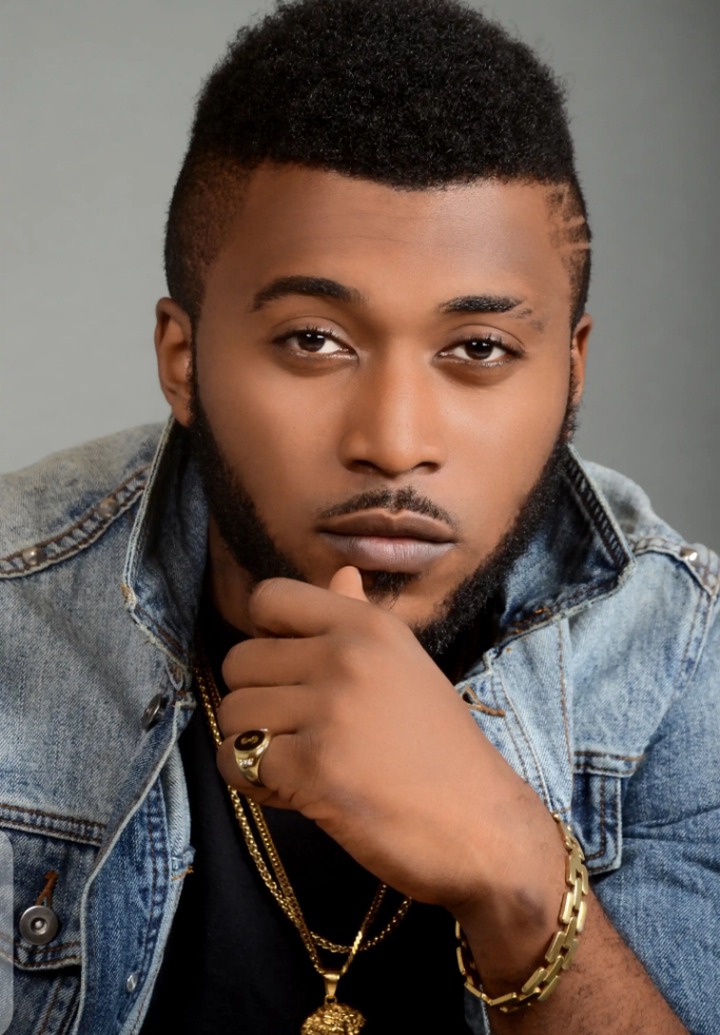 His mother, Ngozi Orji, is a Nigerian actress who is best known for her appearances in the nollywood films, Flee, Cry of a Virgin, and Mothers Cry. 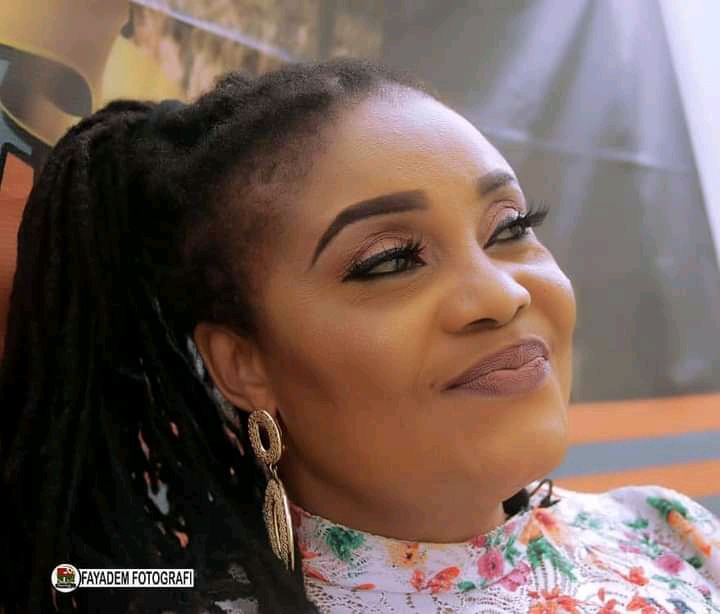 Sola Ogunmola, popularly known by his stage name Ayomekun, is a Nigerian musician. He started his music career in 2011 and has so far released quite an impressively long list of songs. 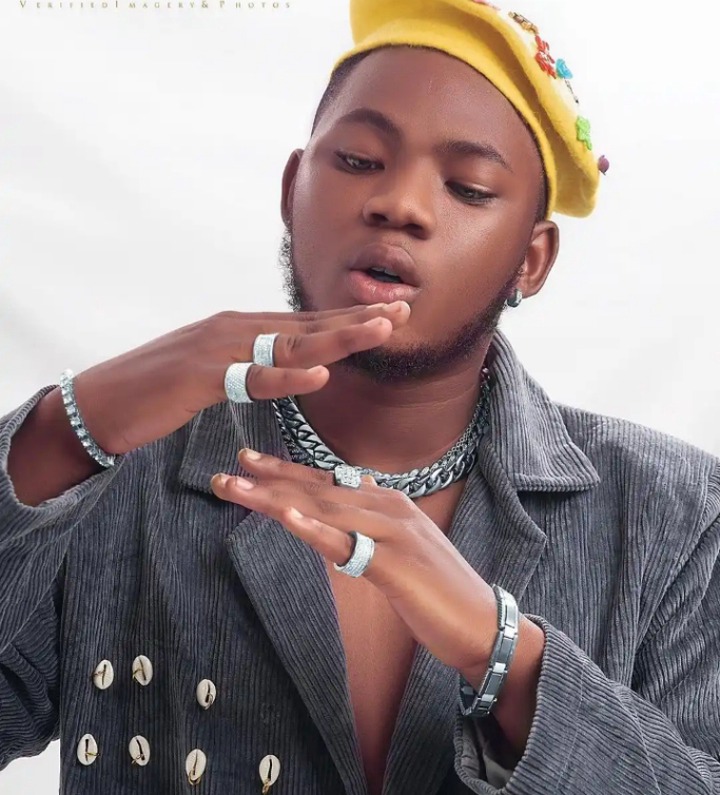 Sola’s mother, Peju Ogunmola, is a film actress who stars in nollywood movies of Yoruba genres. 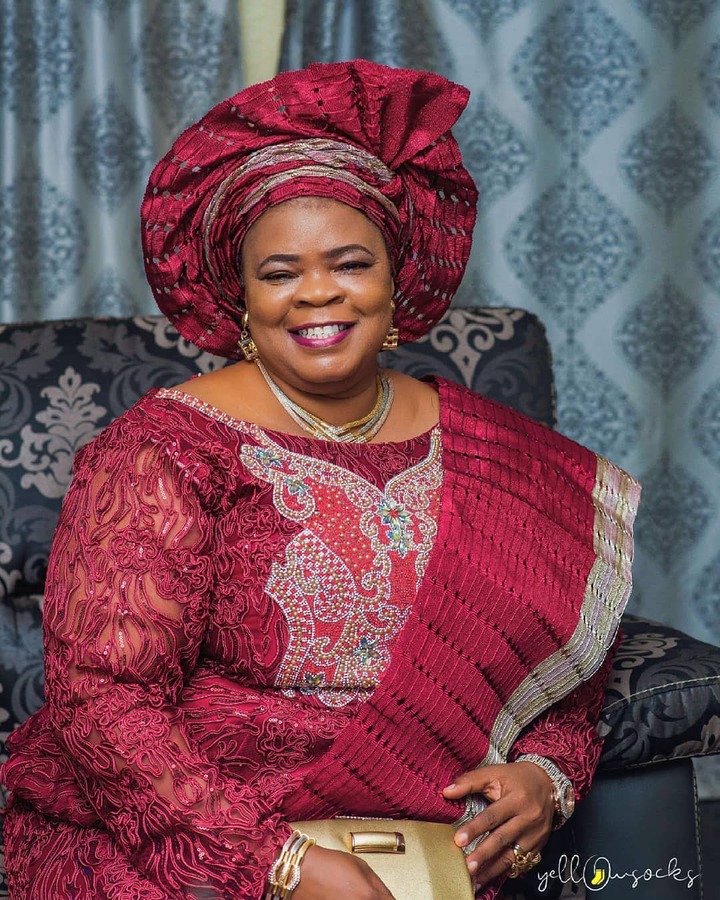 Adewale Mayowa Emmanuel, popularly known by his stage name Mayorkun, is a Nigerian singer, songwriter, and pianist. He is particularly renowned for his debut album, The Mayor of Lagos. 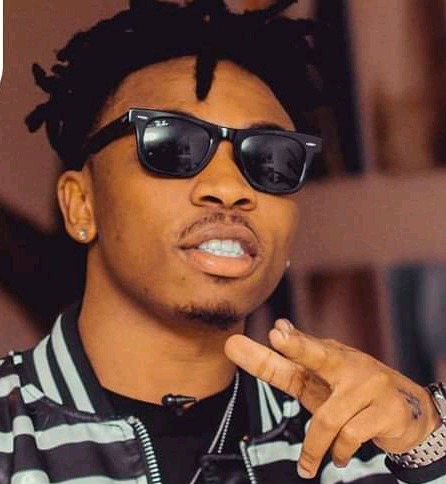 Toyin Adewale is the mother of Mayorkun. She is a Nigerian actress and movie producer. She has featured in several Yoruba and English movies, and has also performed on stage with veterans in the industry. 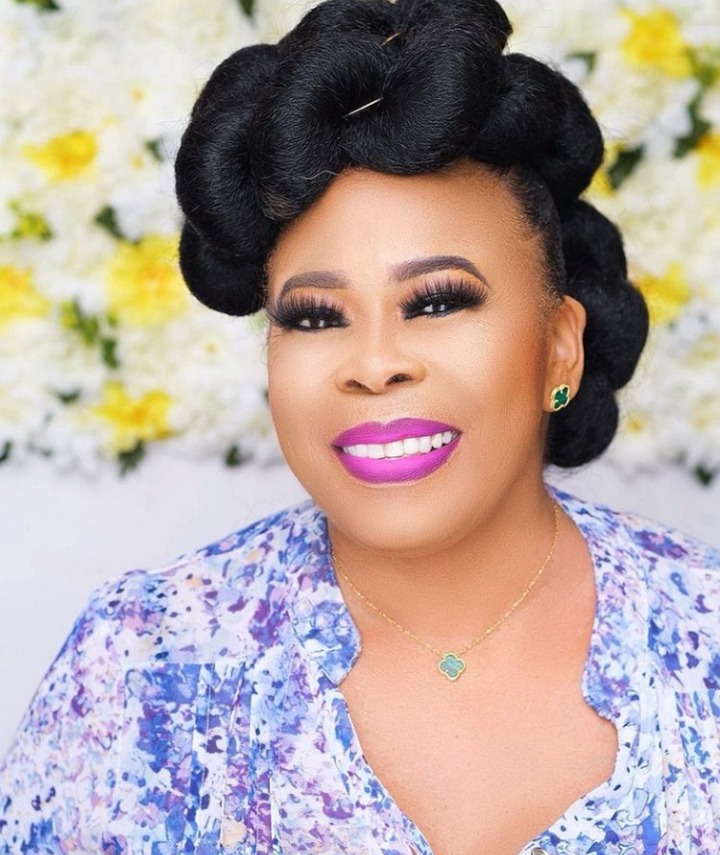 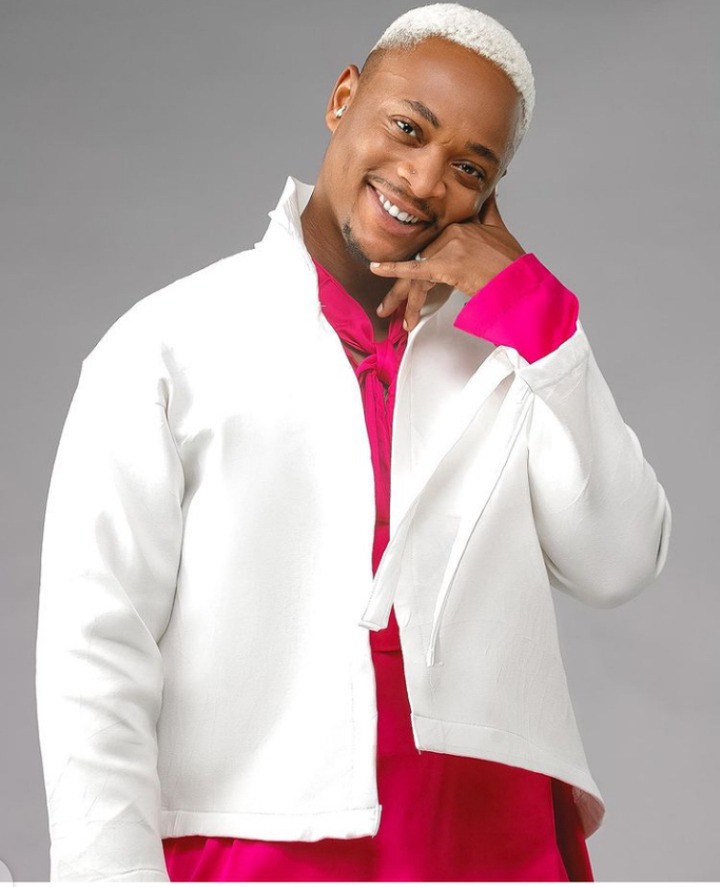 He is the son of Bukky Wright, a Nigerian actress who has appeared in numerous nollywood movies of Yoruba and English languages, including Wale Adenuga’s Television series, Super story. 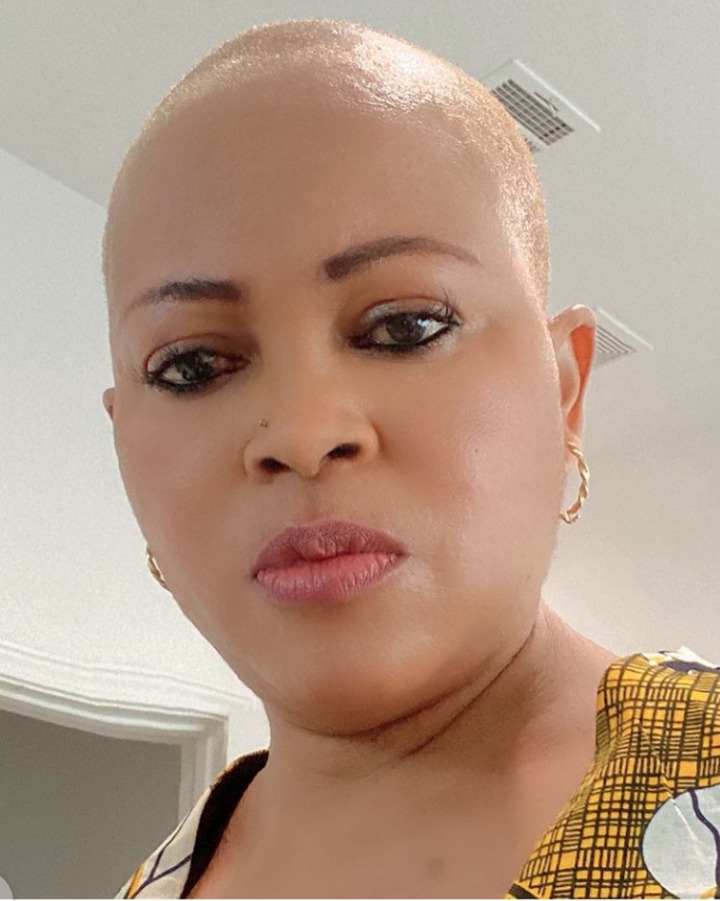