Rachel Funmilola Garton, professionally known by her stage name Lola Rae, is a Nigerian musician and dancer. She first gained recognition in the Nigerian music industry after the release of her critically acclaimed single, Watch My Ting Go.

Lola’s father is of British descent. Hadiza Salma Blell, popularly known by her stage name Di’ja, is a Nigerian musician. Currently signed to the Mavin Records since 2014, Di’ja has released a good numbers of songs to her name.

Her father is originally from Sierra Leone. 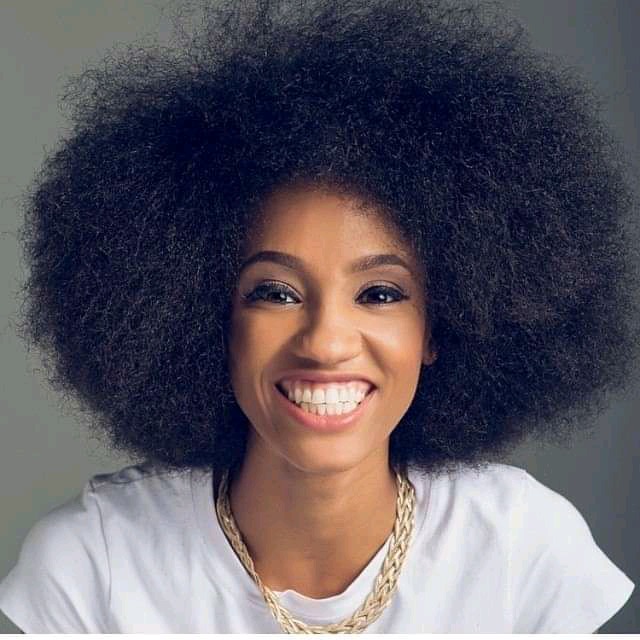 Prince Nico Mbarga was a Nigerian highlife musician. He is widely recognized for his 1976 song, Sweet Mother.

Mbarga’s father is of Cameroonian descent. 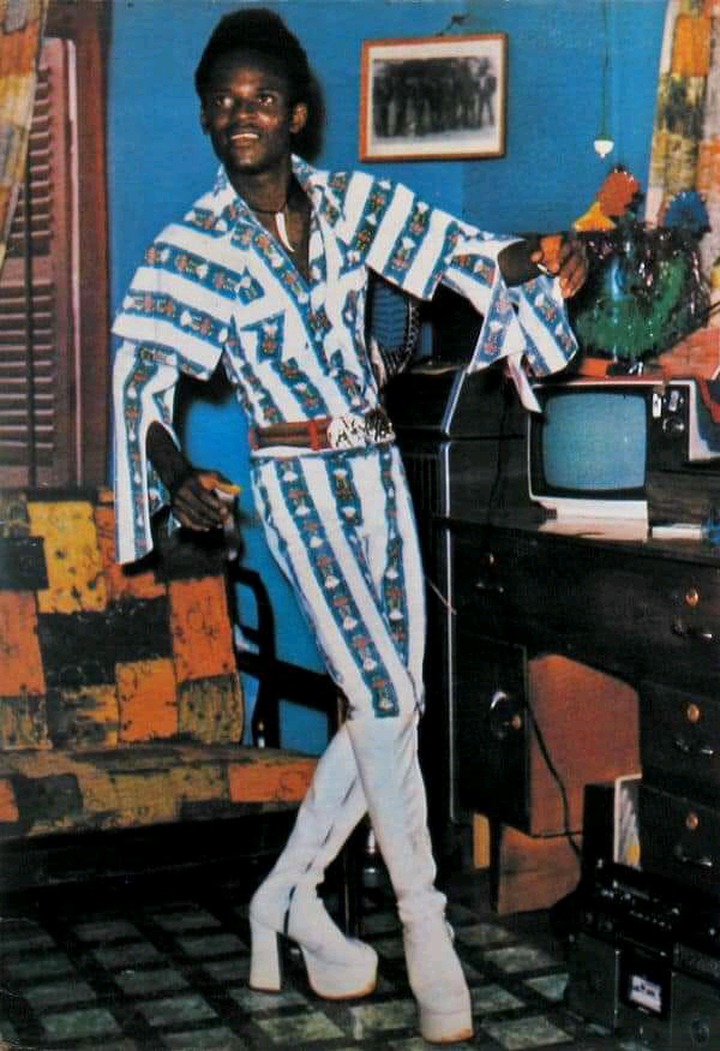 Eddy Wata is a Nigerian musician. He is best known for his song, Senorita.

His father is from Jamaica. 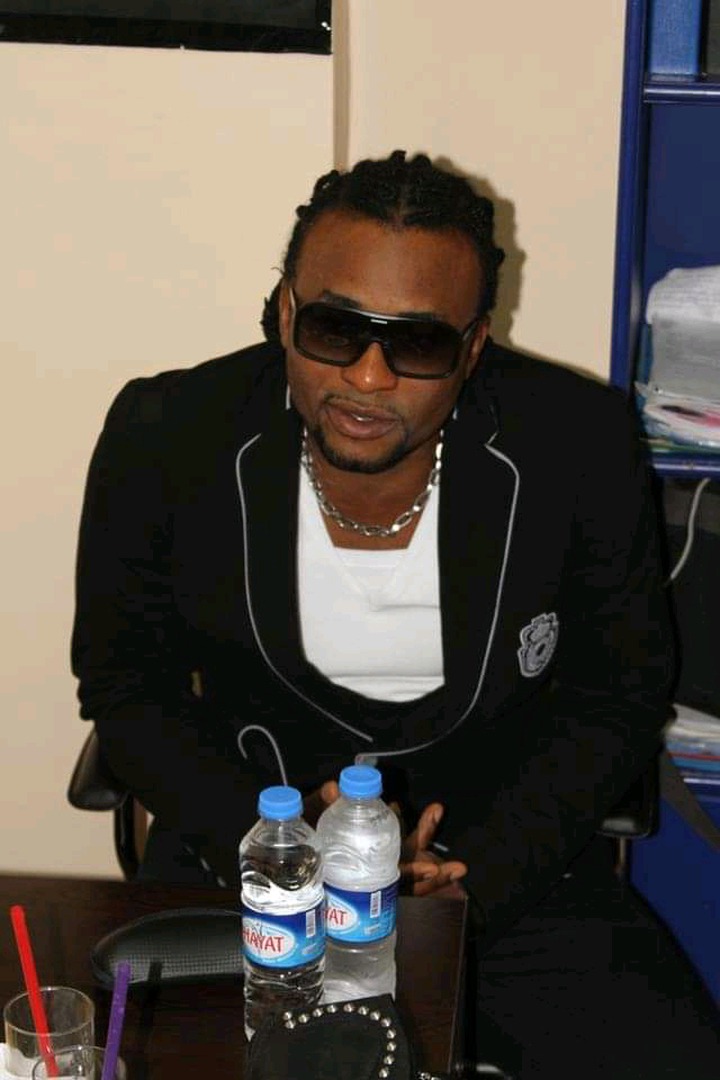 Temilade Openiyi, popularly known by her stage name Tems, is a Nigerian singer and songwriter.

One of the talented young musicians currently making waves in the Nigerian music scene, Tems is famous for her critically acclaimed mixtapes, Try Me and Damages.

Her father is from Britain. 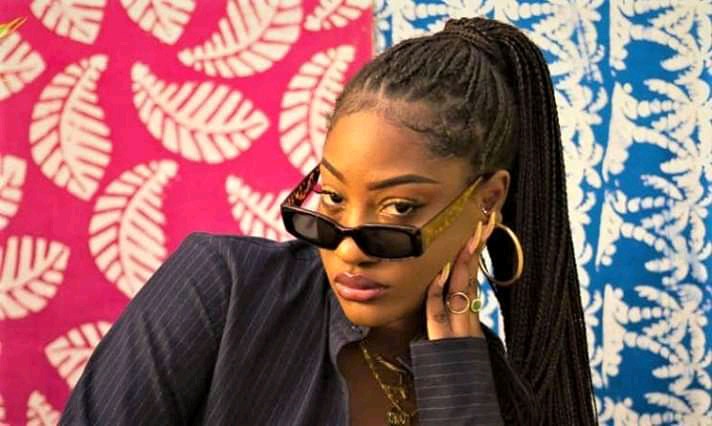