Some of our favorite female celebrities have quit their careers to focus on their marriage and children.

However, some women have managed to balance their marriages and career effectively as they didn’t allow their marriage to interfere with their career as entertainers.

In this article, I will be sharing with you some celebrities who didn’t allow their marriage to interfere with their career;

Janemena is a famous Nigerian dancer and brand influencer who is known for sharing her twerk videos on her Instagram account.

Though many internet users have criticized her, The multi-talented dancer has continued with her career despite being married. She promised not to stop entertaining her fans with her dance videos. 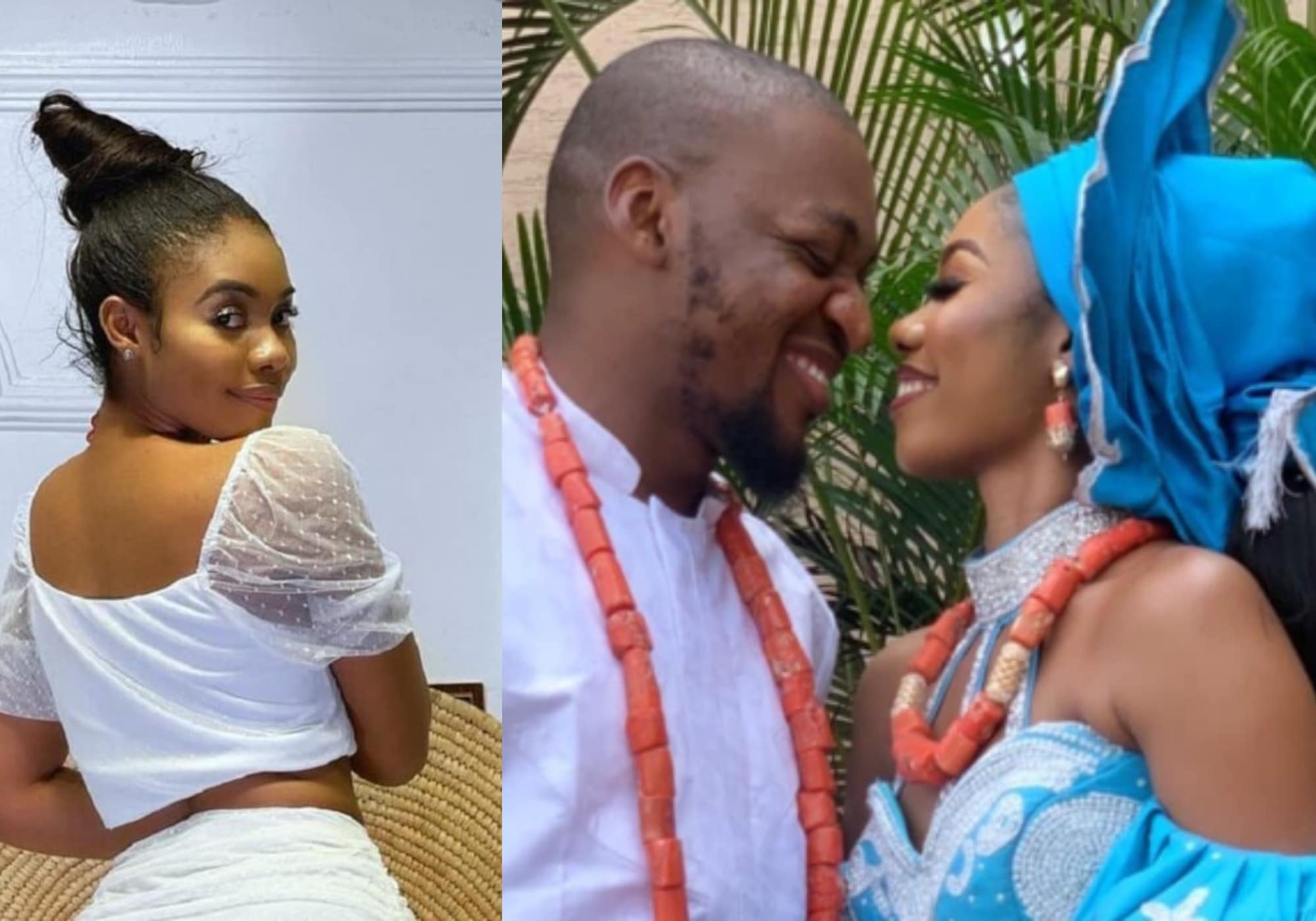 Korra Obidi is another celebrity that didn’t allow her marriage to interfere with her career. Though the mother of two is currently divorced, she didn’t slow down in entertaining her fans with her dance video when she was with her husband. 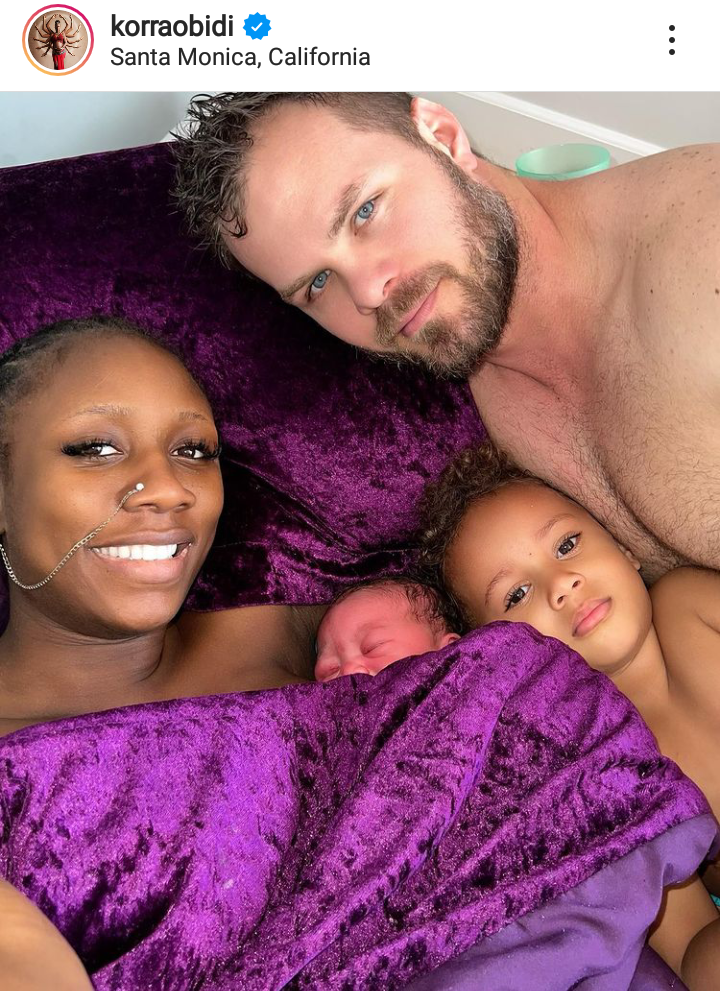 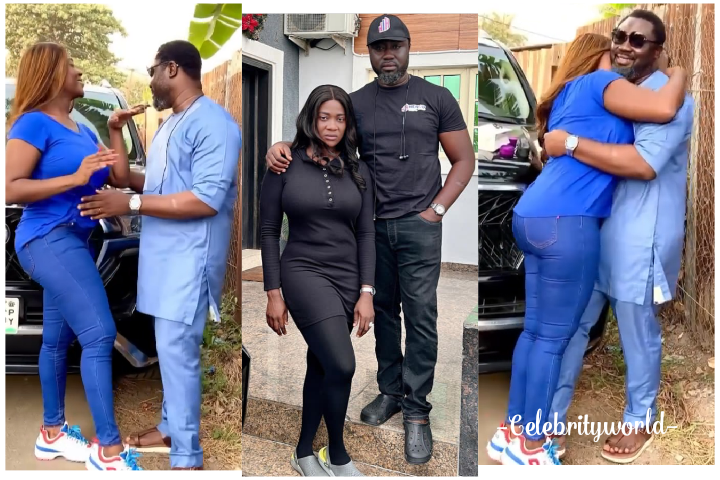 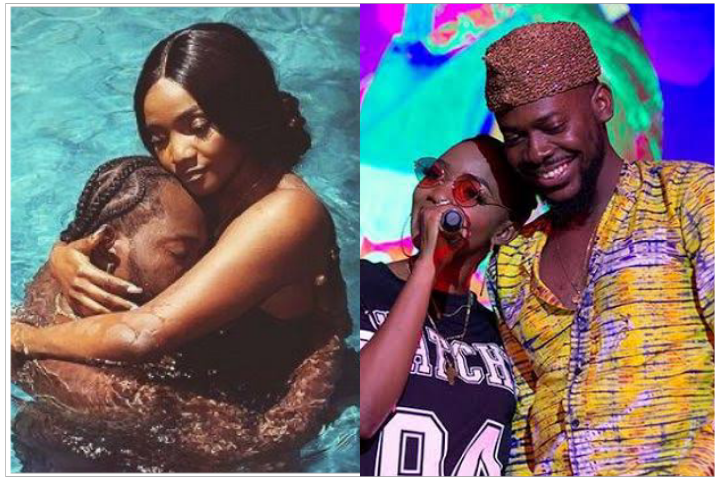 Famous Nigerian actress, Adesua Etomi is another celebrity that maintained her fame after she got married. 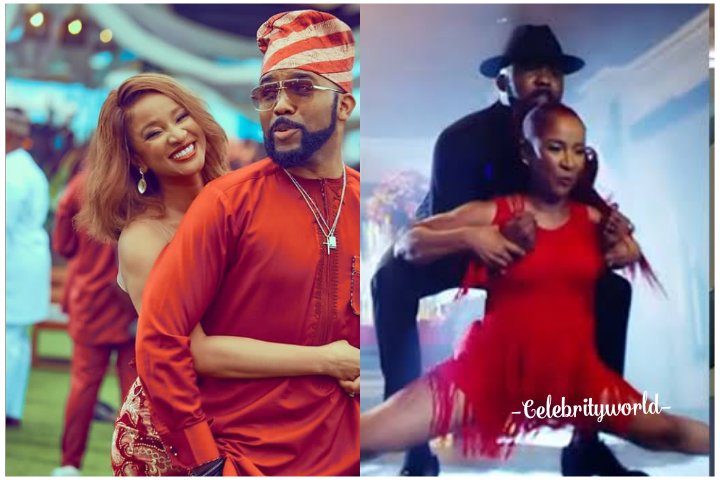 Despite being married, she has featured in a good number of movies where played major roles and has won multiple movie awards and recognition. 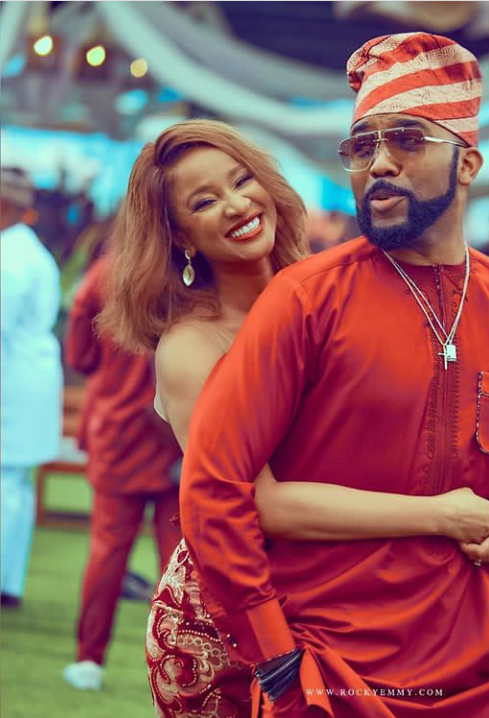 What do you think about these women?