Nigerian celebrities have worked hard for their money. Many of them have grass-to-grace stories as they built their brand from the scratch. Little wonder they flaunt their wealth unapologetically on their social media pages, often to the delight of their teeming fans. Here are five Nigerian celebrities with gorgeous mansions. Sometime in 2018, actress Mercy Aigbe, became a home owner as she took to social media to unveil her mansion. The film star’s edifice was a cause for admiration for many on social media. 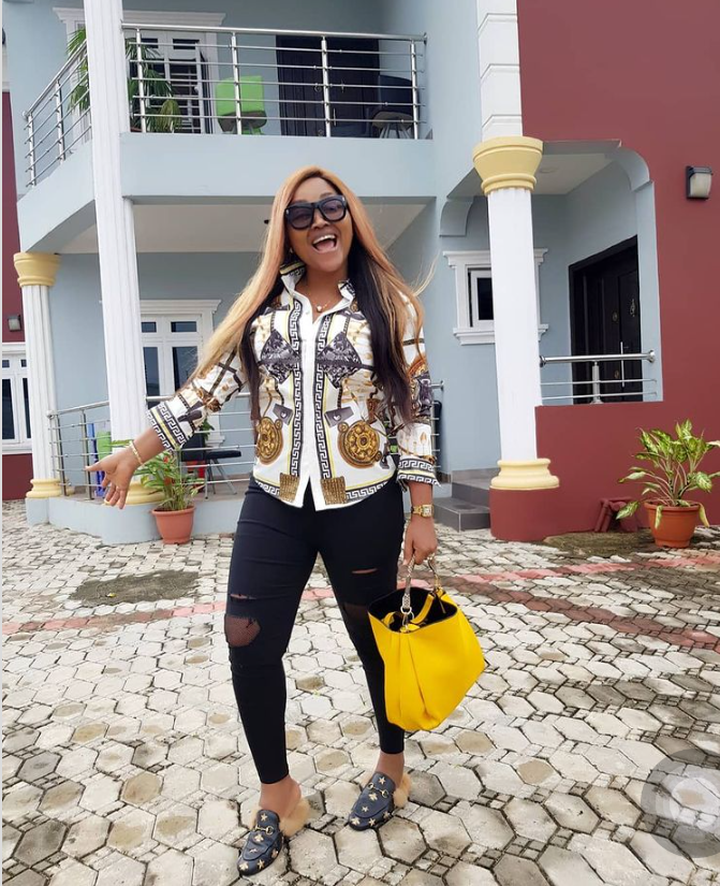 Mavin songstress Tiwa Savage is among the top celebrities living at Richmond Gate Estate in Lekki Lagos, a serene estate by Haven Homes at Ikate Elegushi area of Lekki Lagos. I don’t know about you, but this mansion looks amazing and eye catching. From the gate of the estate, one can see rows of beautiful houses in the estate. 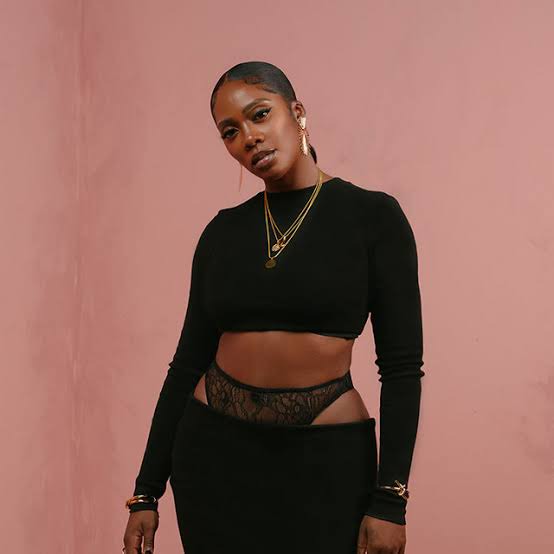 This media personality also made waves in 2018 after she acquired her beautiful new home. According to several sources, Toke acquired the house which is said to be a mansion allegedly worth N260m in Banana Island. 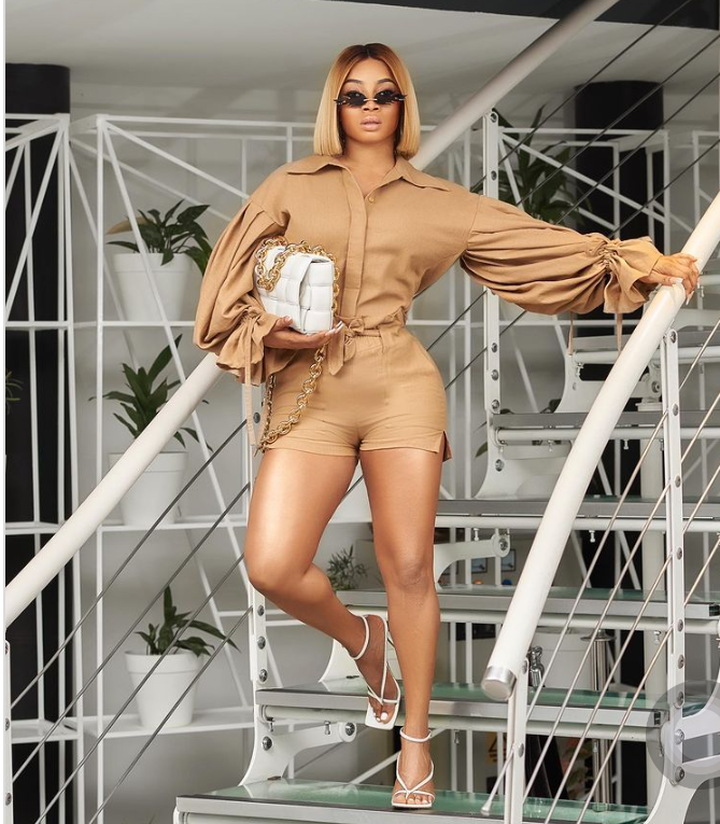 Earlier this year iconic actress, Iyabo Ojo, whom some people refer to as the Queen of Tik Tok became a landlady as she acquired a huge house in Lekki. Shortly after she made the announcement, she did a housewarming party which was attended by an A-List Nollywood crowd. Her fans were not left out as the mother of two gave her followers a glimpse of the edifice via her Instagram page. It was nothing short of breathtaking. Her home has multiple rooms as well as a walk-in closet, a pantry, a gold-furnished dining room, and more. 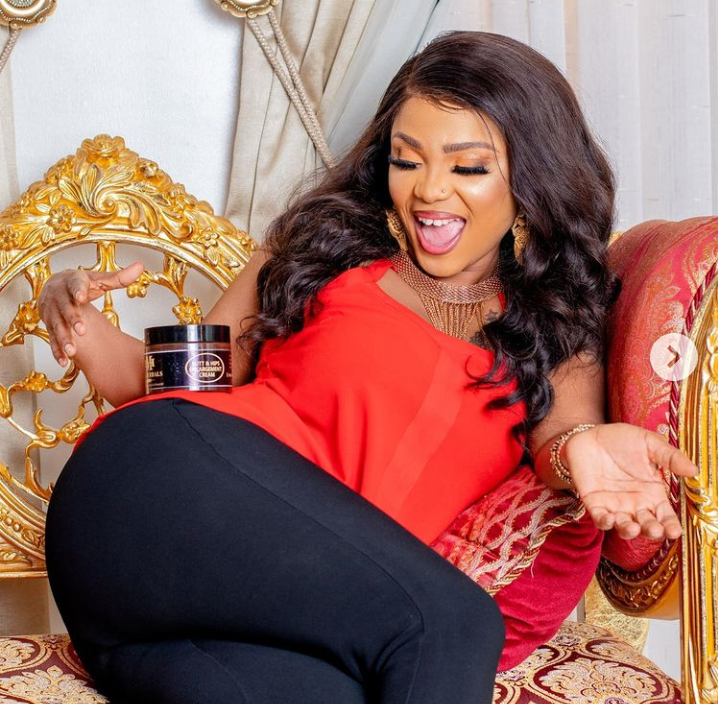 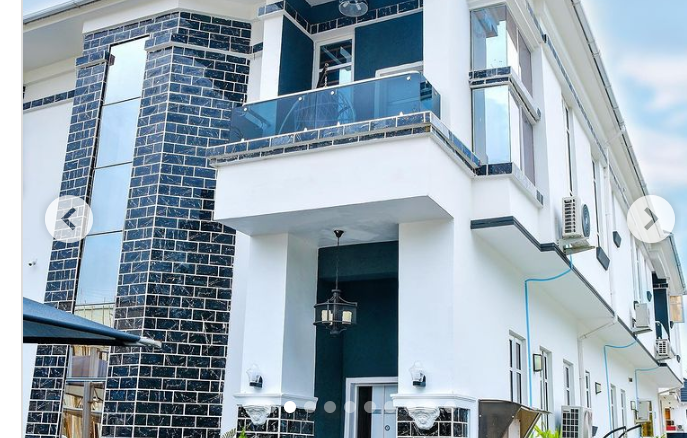 About a year ago, Nollywood celebrity couple, Bimbo and Okiki Afolayan took to social media to celebrate after unveiling their new mansion. 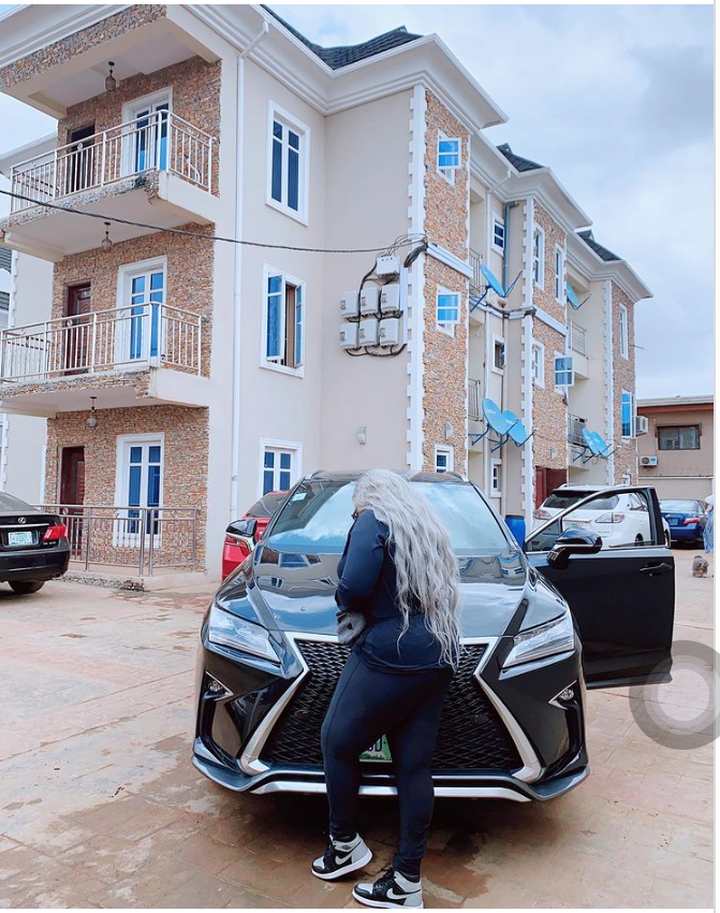