The Nigerian entertainment industry is blessed with wonderful celebrities who are happily married and have children.

In this article, we will look at five celebrities who are real-life husbands and wives. Richard Damijo is a talented Nigerian actor, filmmaker, and lawyer who was born on July 6th, 1961. He began performing in his early twenties.

In the year 2000, the actor, better known as RMD, married Jumobi Damijo, a Nigerian television personality. The pair have been married for more than two decades and have four gorgeous children. 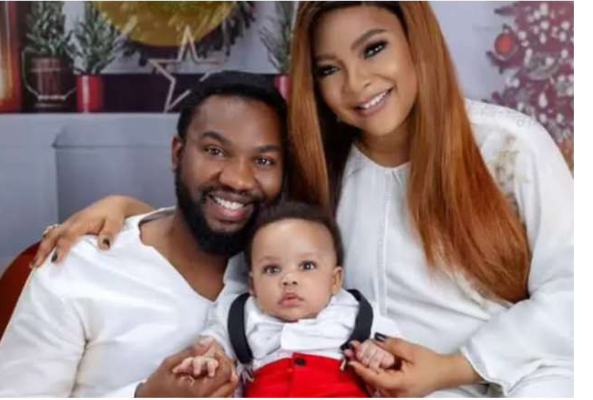 Linda is a talented Nigerian actress and filmmaker who was born on July 17, 1986.

In the year 2018, the actress married Ibrahim, who is also a Nigerian actor. Funke and Rasheed Bello: Funke Akindele Bello, a Nigerian actress and filmmaker with a lot of skill, was born on August 24, 1977. She understands how to read her film roles correctly.

In 2016, she married Rasheed Bello, a Nigerian rapper, and God has blessed their union with amazing children. 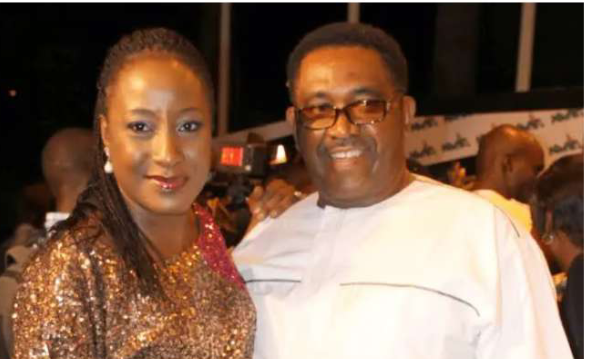 Ireti Doyle, a Nigerian actress with a lot of skill, was born on May 3rd, 1967. Her ability to act realistically in movies has earned her a large following.

This wonderful lady married a Nigerian actor named Patrick Doyle many years ago, and they are still happily married today. It can only be God’s hand at work. More love. 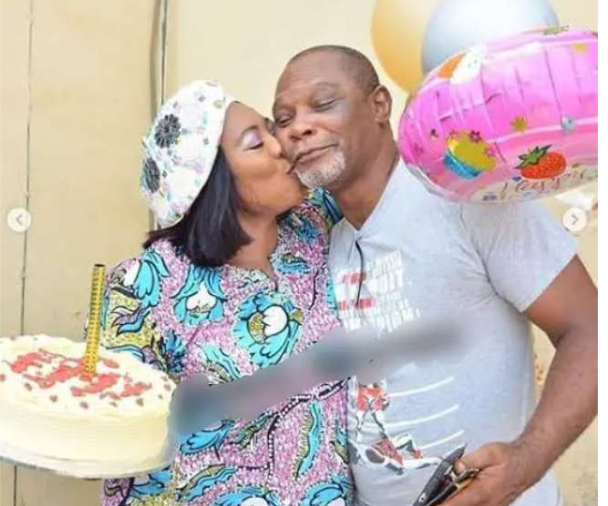 Nobert Young, who was born on July 3rd, 1960, is a great Nollywood actor. He’s been in the business for quite some time.

He married Gloria Young, a Nigerian actress, many years ago, and they are still happily married today. Many ambitious couples look up to them as role models. 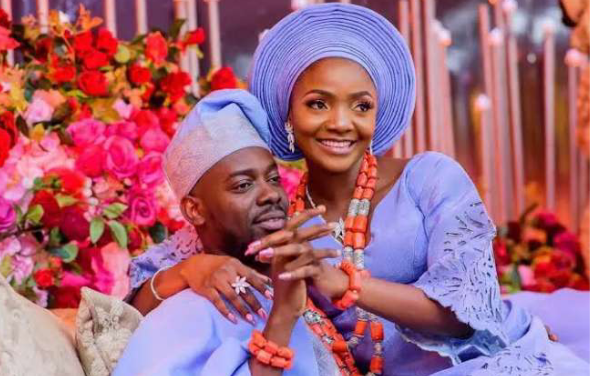 Adekunle, a Nigerian musician, was born on the 28th of January in the year 1987. A fantastic artist that has created a reputation for himself in the Nigerian music industry.

In 2019, he married Simi, a Nigerian musician, and God has blessed their relationship with a lovely daughter. This duo is among the best in the entertainment industry.