Akpororo, a popular Nigerian comedian is also the proud father of twins. On April 15, 2018, his wife, Josephine, gave birth to twins (a boy and a girl).

When the kids turned two, both Akpororo and his wife celebrated them on social media, with Akpororo saying he’s too happy to be calm about his kids and his wife thanking God. 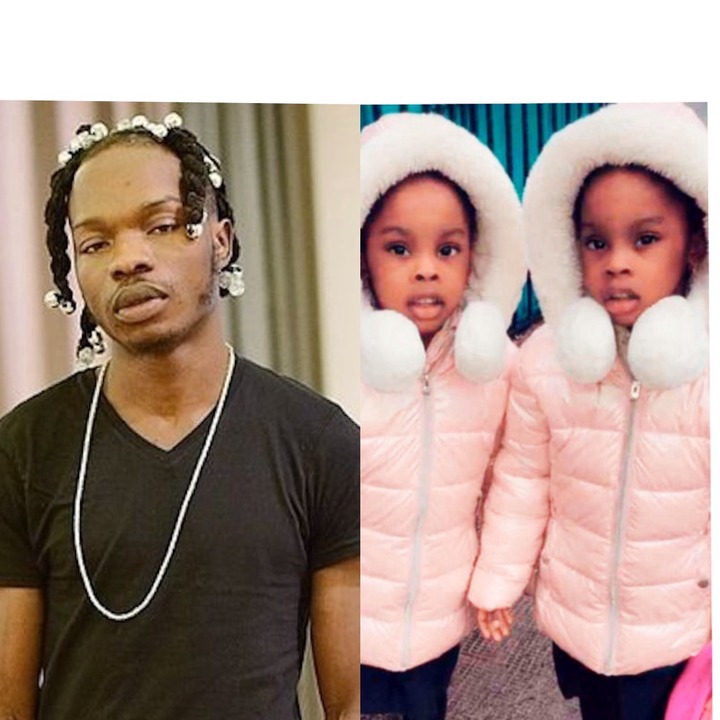 Aishat and Simiat are the names of the two girls. On Instagram, a page called “Marliantwinning” was set up for the twins. 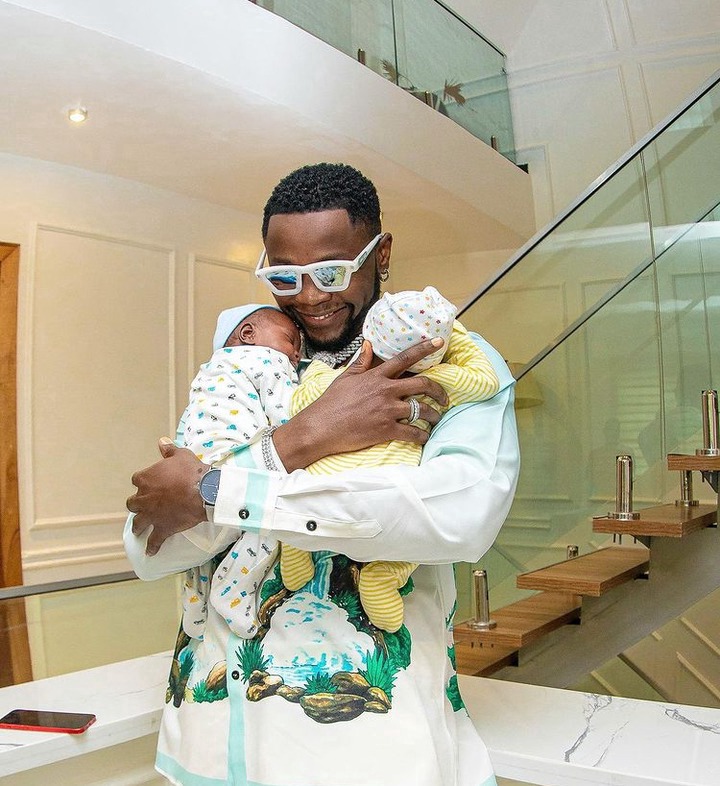 Kizz Daniel, an Afrobeat artist was blessed with triplets. One died after four days, but the other two are still alive, making him one of the celebrities with twins. He gave the twins the names Jalil and Jelani. 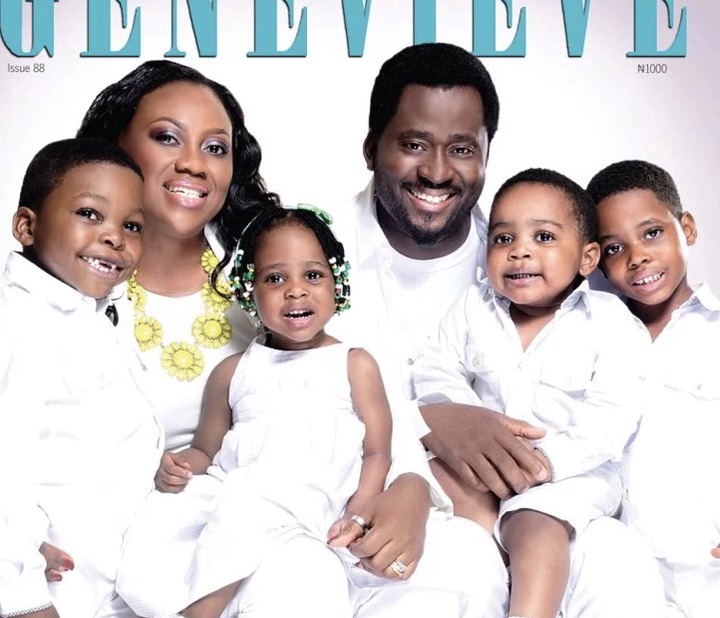 In 2010, they welcomed their second set of twins, Donald Elliot (boy) and Dawn Elliot (girl), a few months after their marriage (girl).

Desmond may be said to have been blessed twice, which is truly admirable. 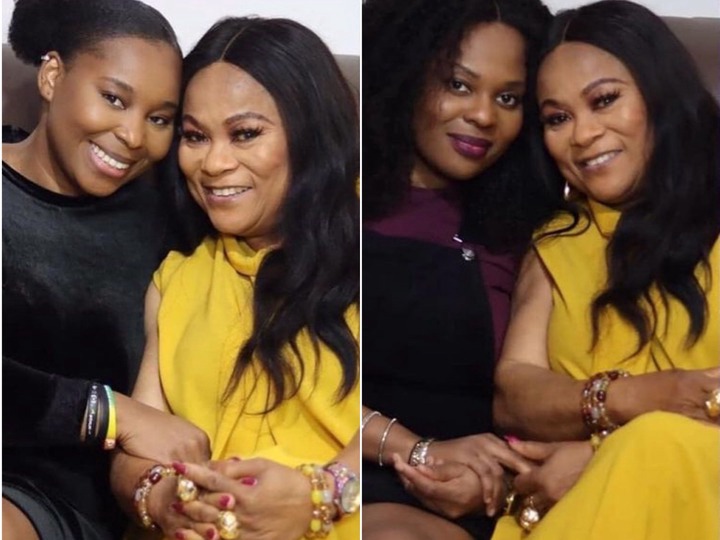 Kehinde is allegedly an accountant, and Taiwo appears to enjoy Japanese anime.

As I guided you through this article, I grew to love twins even more. Ameen. May the Almighty bless us with children who are the coolest in our eyes.