Some of our favourite Nollywood actors have ventured into other sectors of the entertainment industry. 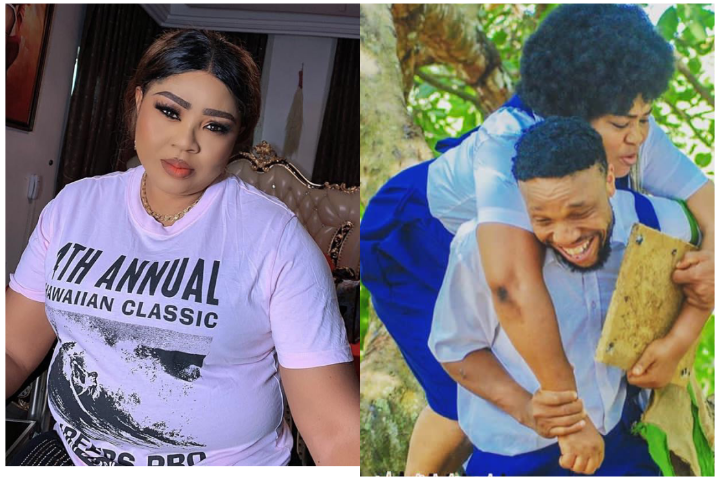 However, I will be sharing with you some Nollywood actresses that have ventured into movie producer;

Uche Jombo’s journey into Nollywood started in 1999 after she was featured in the blockbuster movie titled “Visa to Hell.” Her performance in the movie industry has won several movie awards and recognition. 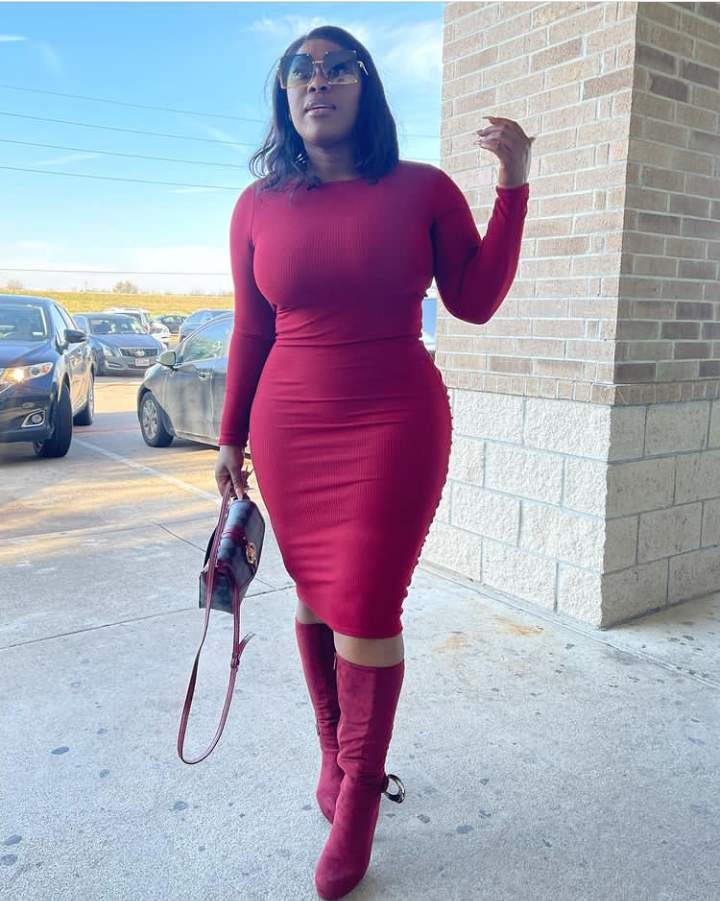 Despite the success she has achieved in the movie industry as an actress, she ventured into the production of her own films through her Uche Jombo studios production company. Today, she has produced and directed over 20 movies including movies blockbuster movies like Lost in Us, How I Saved My Marriage, Heaven on My Mind, and others.

Rita Daniels is one of the successful entertainers in the movie industry. She works as an actress and movie producer in Nollywood. The veteran actress has acted in several movies that have been produced by her. 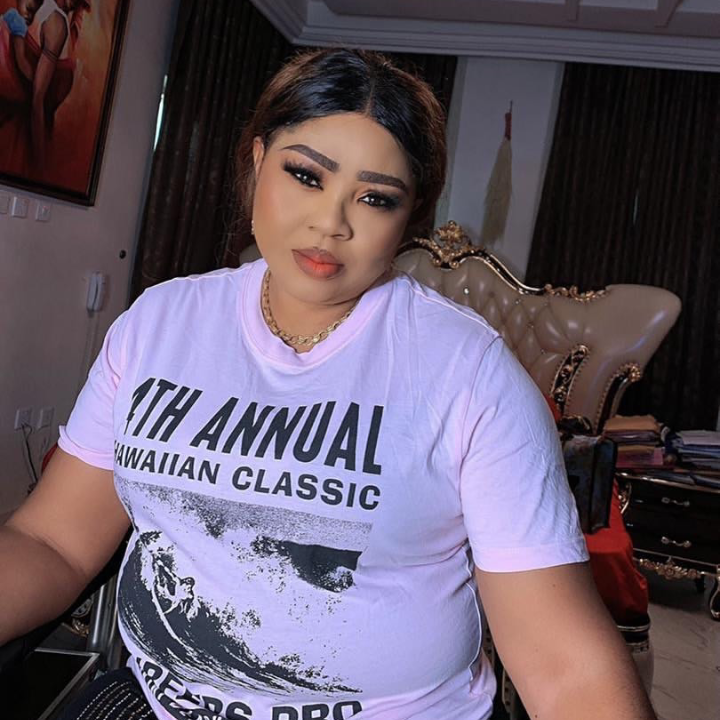 Mercy Johnson made her debut in the movie after she took a lead role in the movie titled “The Maid.” She became a regular actress in the movie industry after she displayed a wonderful performance in her debut movie. The talented movie star is also a movie producer, she is known for producing the movie “The Legend of Inikpi”. 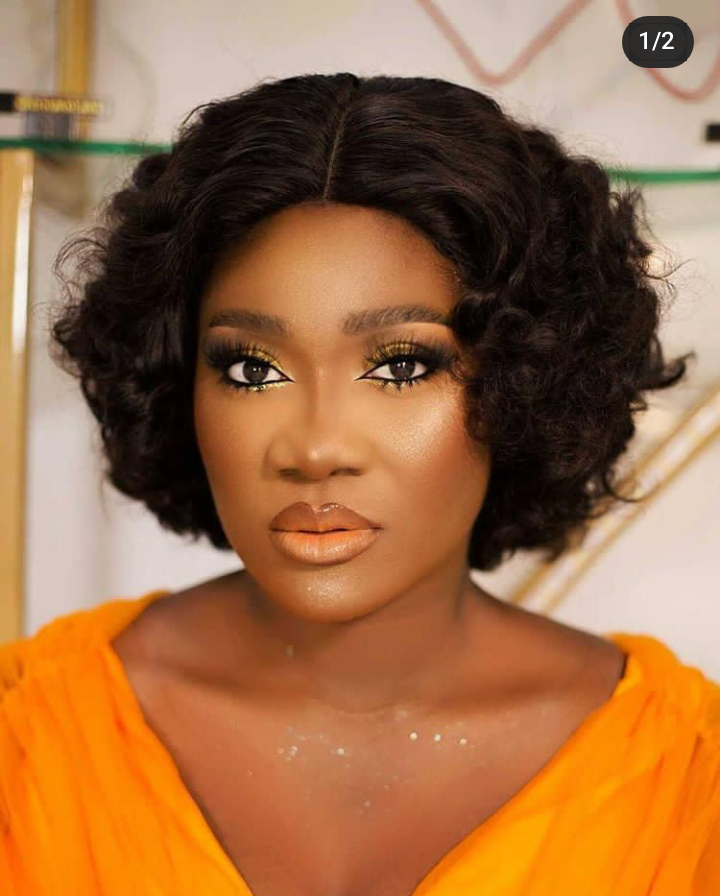 Ruth Kadiri is another celebrity that has combined being an actress and movie producer. Ruth has been featured in over 50 movies and has won several movie awards as an actress. 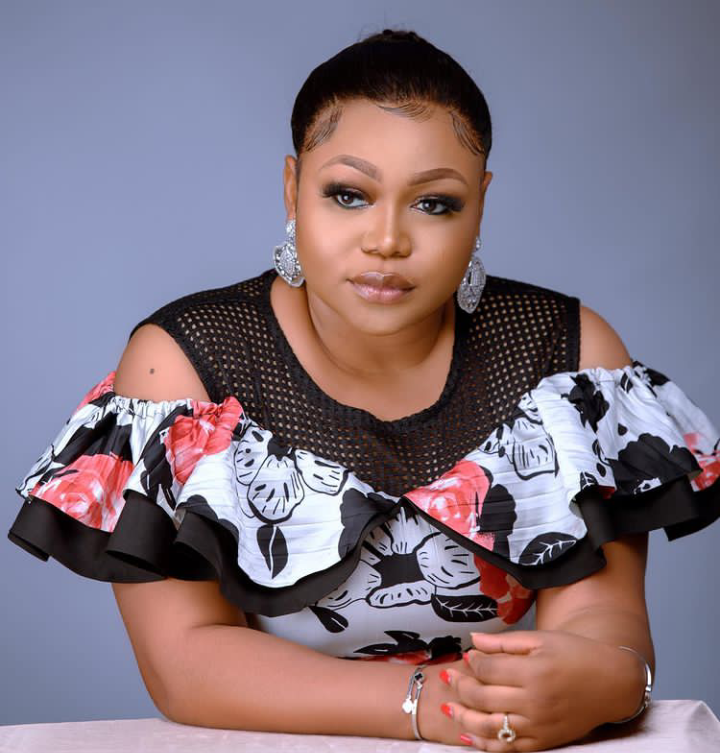 Ruth also produced films such as Matters Arising, Over the Edge, Somebody Lied, Memory Lane, and others. It may interest you to know that the beautiful actress is still active in the movie industry as an actress and movie producer.

Ike started featuring in Nollywood movies in 2005 and got her first movie role in the movie titled “Bless the Child.” Since then she has been active in the movie industry. 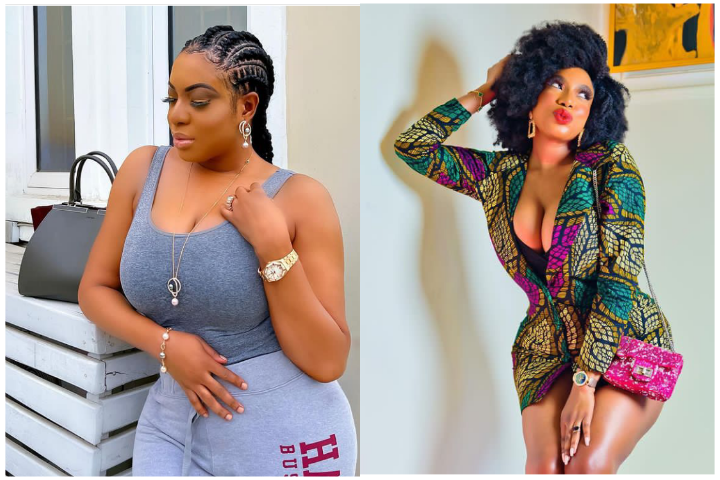 Chika is one of the few Nigerian actresses that have ventured into movie producer as she founded her production company in 2014. She is known for producing the movie titled “Miss Teacher” and other movies like “Happy Ending” and “Stuck on You.” 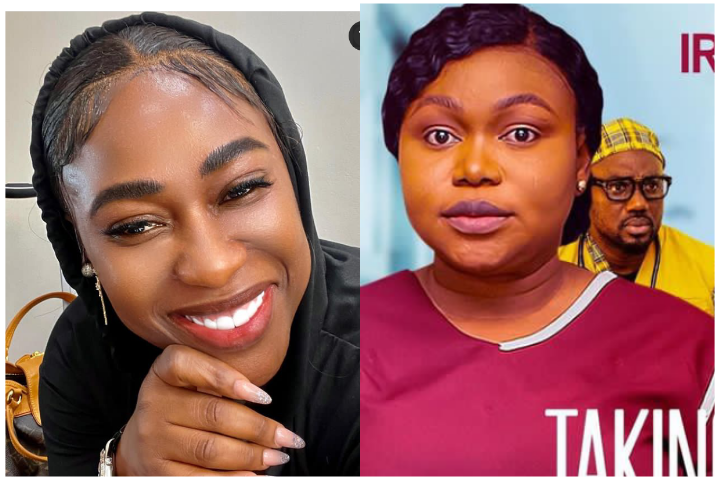 Which of these movie stars is your favourite in the movie industry?