There are some celebrities who have disclosed they don’t want to have children and have also given their sincere reasons why they have chosen to live their lives without having kids.

Popular model and actress, Monalisa Stephen, has once revealed in one of her interviews that she is never going to give birth. She added that her reasons of not having kids of her own is because she lost her father at a very young age, and she also lost her mother some years back, so she isn’t going to give birth to her own children and even if she wants a child, she would adopt children and make them experience what it feels like to have a family. 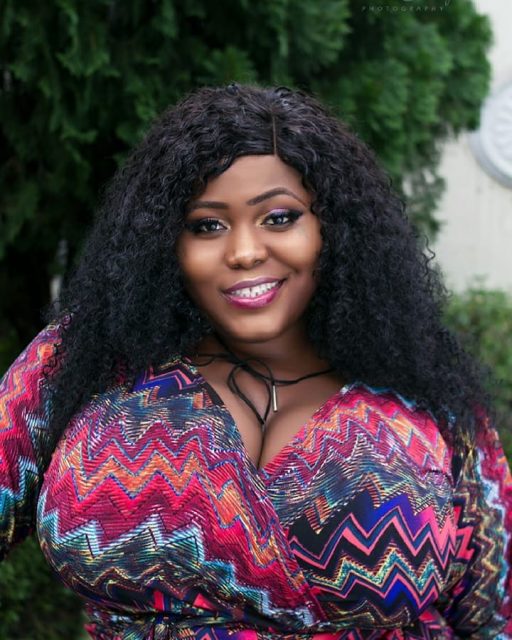 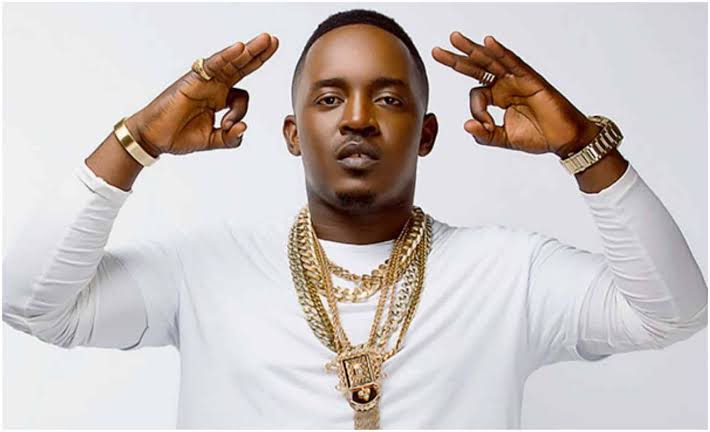 One of the season 6 Big Brother Naija finalists, Angel JB Smith, otherwise known as Angel, has revealed that she won’t be having children. She disclosed this after her fans were praying that her children would favour her just the way she favoured her mother after she bought an early birthday gift, an iPhone 12 for her. Angel has made it clear that she is not going to give birth and she won’t change her mind when she grows older. 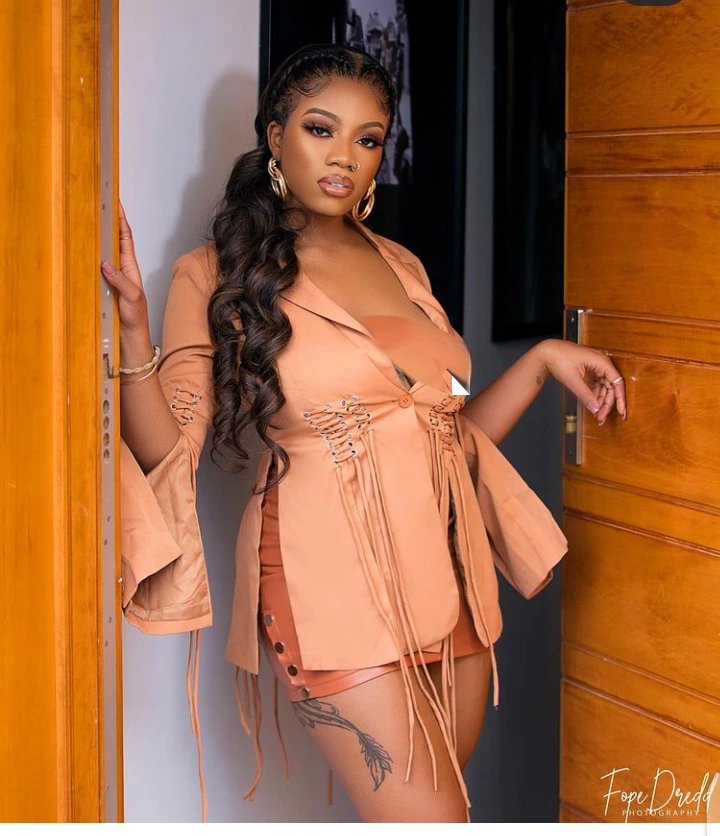 Ladipo Shade, who is a media personality, has disclosed that she loves babies so much, but she isn’t giving birth to her own children. She made this revelation after her fans were congratulating her over the baby she posted on her Instagram. She debunked the news of having a baby, then said she was not the mother of the child she posted. She also added that she wouldn’t be able to go through childbirth. 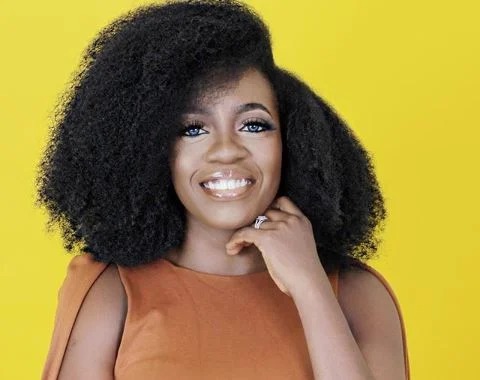 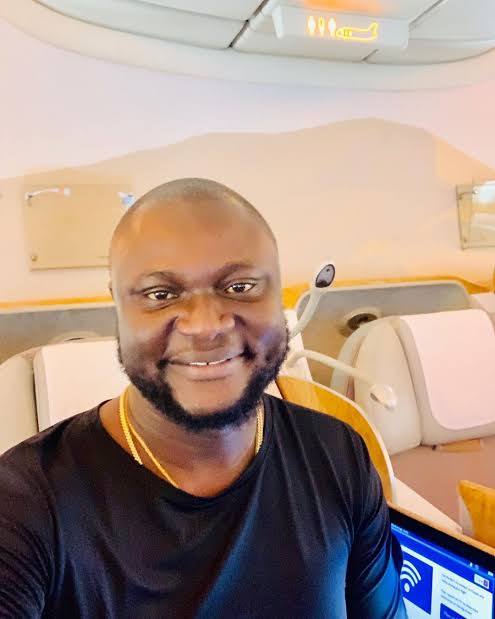