Making it big in the Nigerian entertainment industry requires hard work and dedication. Sometimes it takes connection to other stars to stand out in the competitive world of acting. While many Nollywood actresses became stars at a later stage in life, these child actresses gained fame from an early age. Chinenye Nnebe started acting at a very young age, today she is one of the most active stars in the industry. The 24 years old actress is very creative as she can take both childish and mature roles in movies. Her movies includes Proof of life, Gallant Babes, Dry and many others. 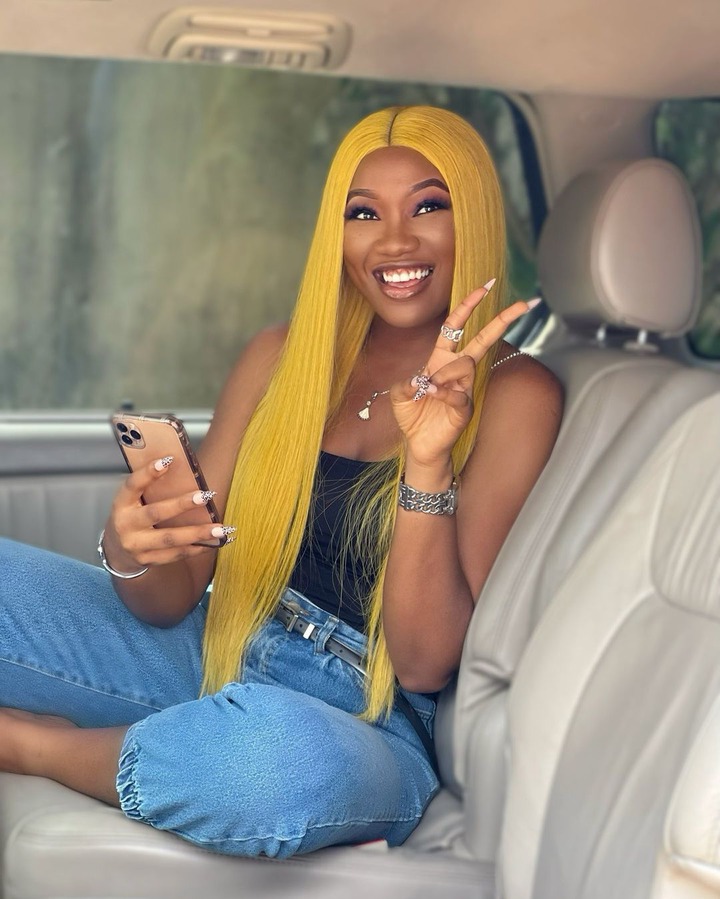 Susan is mostly famous for her role in The Johnson family drama on Africa Magic. The 18 years old actress has made it big in the entertainment industry starring in other blockbuster movies. 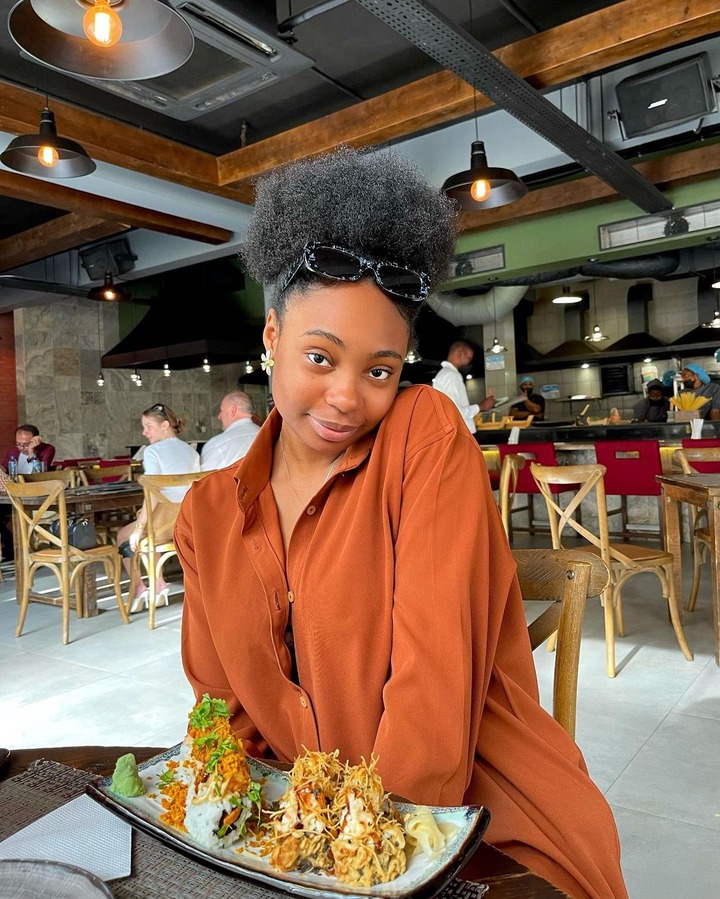 Regina Daniels career moved so fast that she became one of the most active actresses in the movie industry. The 21 years old actress has starred in hundred of movies. 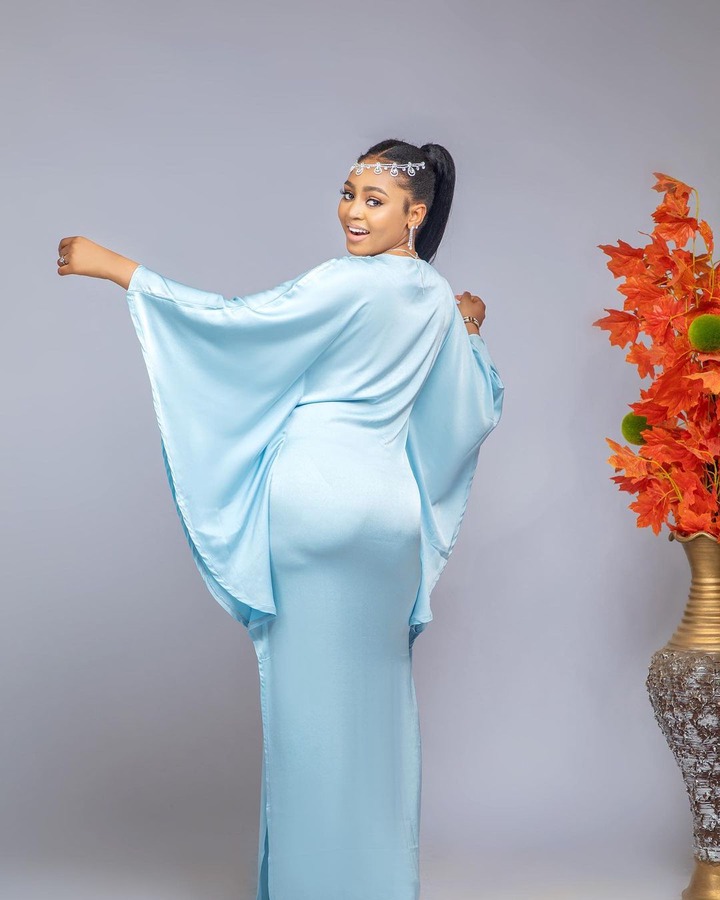 Her creative talent has paved a successful way for her in the movie industry, featuring in lots of Nollywood movies over the years. 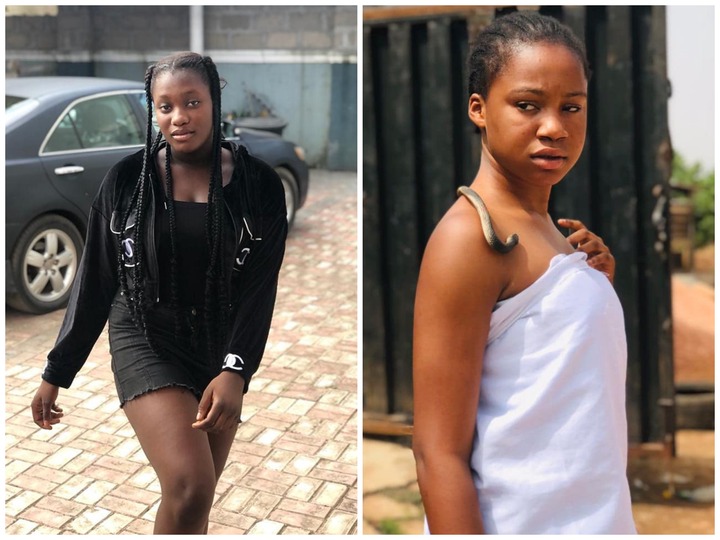