Being into many things and having numerous sources of income at a time might be stressful, but the benefits outweighs the stress.

Let have a look at some of our popular Nigerian comedy skit makers, who are currently into other things asides making the comedy skits we enjoy: 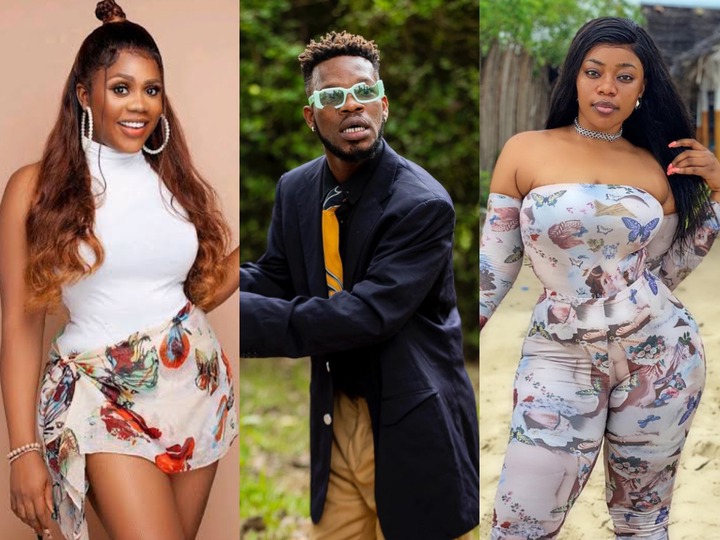 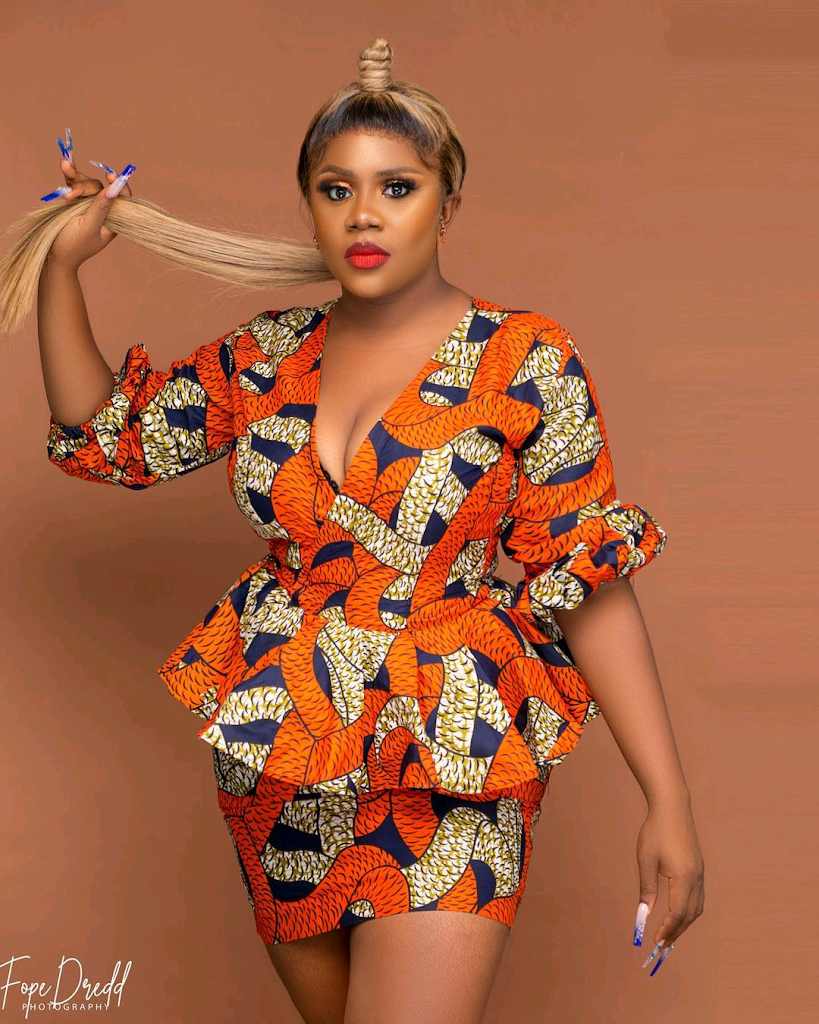 Nons Miraj who is popularly known as ‘Ada Jesus’, is one of the leading ladies we have in the comedy industry. She has carved out a niche for herself, and is known for her uniqueness. Adah Jesus is also into brand influencing. She has a lot of social media followers (over 500 thousand) which has helped her bag endorsement deals with some brands. 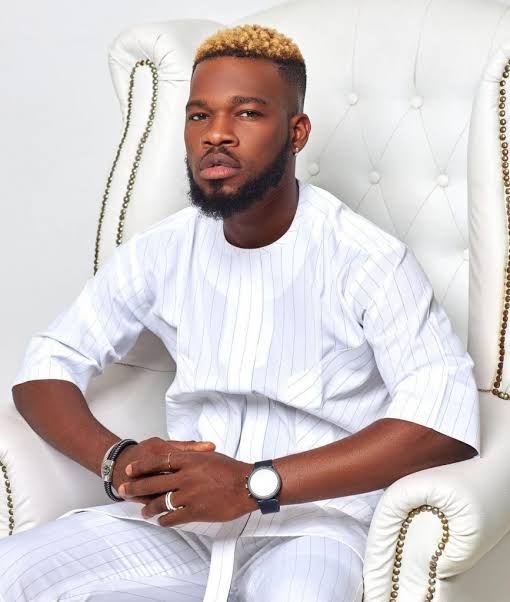 Despite being known in the comedy industry for his good works and for working with different celebrities, Broda Shaggi is also striving to make a name for himself in the music industry. His song with singer, Falz titled ‘Cross my lane’, has quickly become an internet sensation, with lots of people making videos with it. 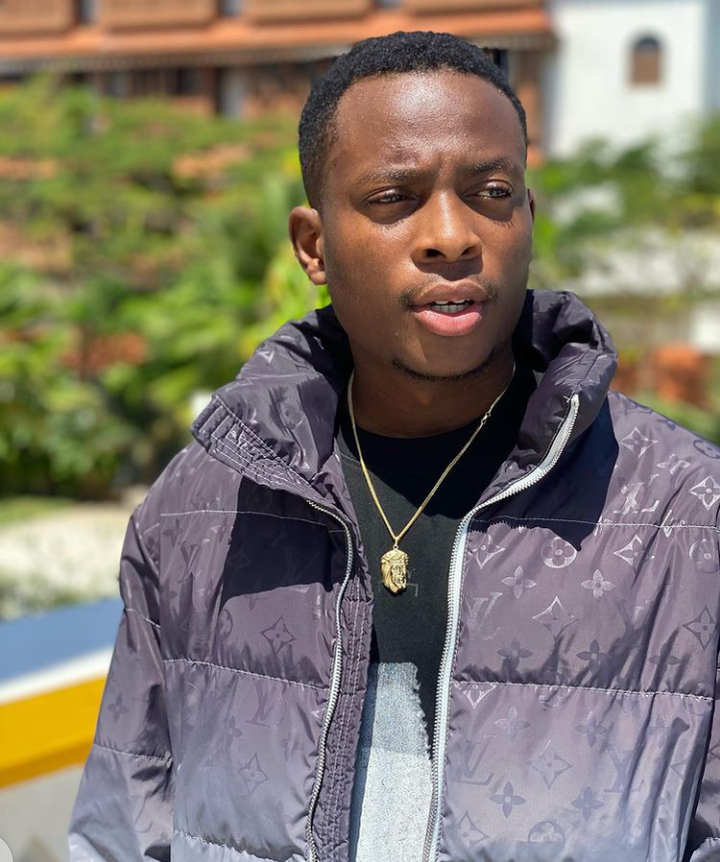 Popularly known as the ‘Towel Guy’, Sydney Talker has grown to become a people’s fave in the comedy industry. He is also into brand influencing and works with so many brands. Also, earlier this year the superstar unveiled his own record label, and revealed his first artist named, Khaid. 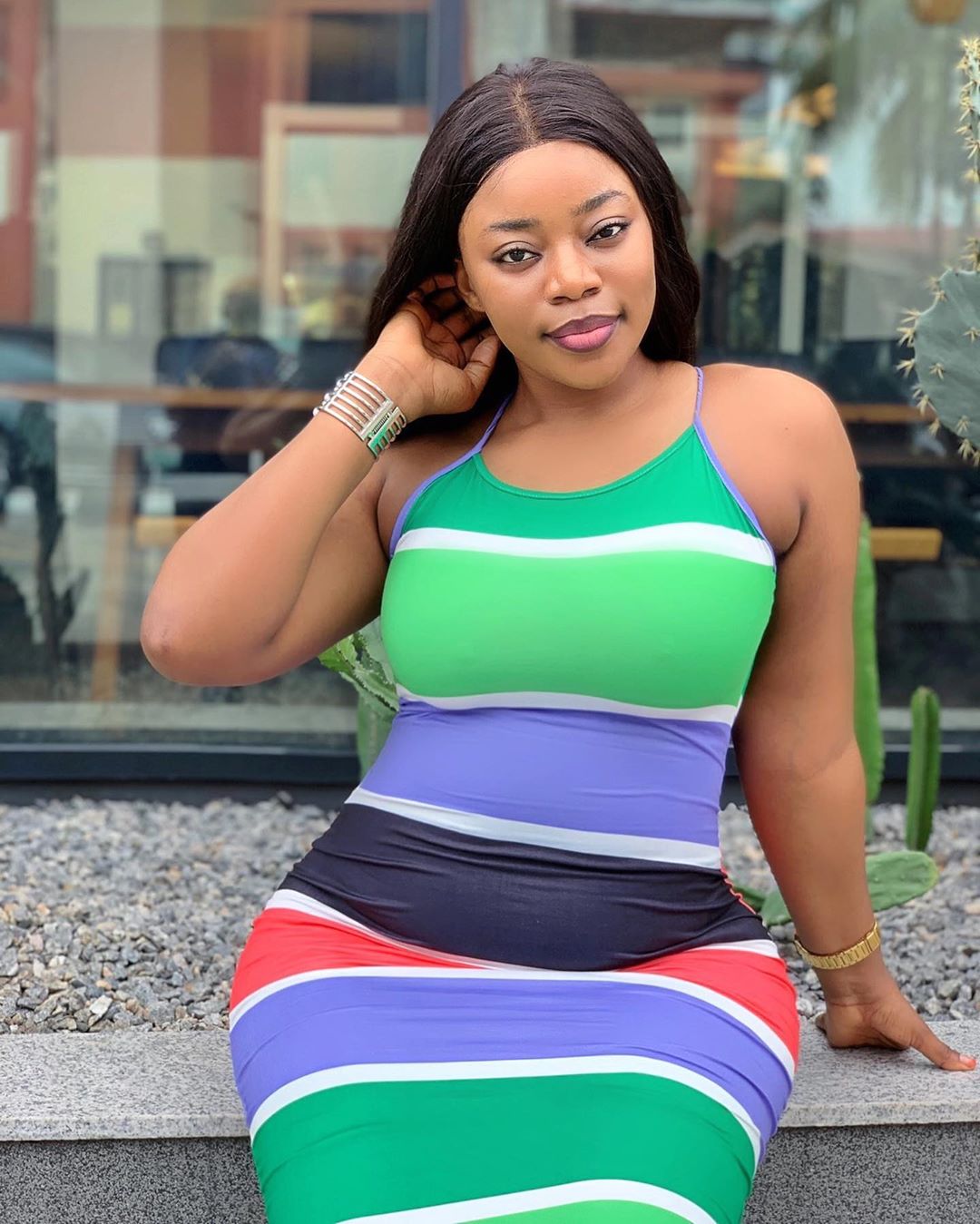 Amarachi Amusi popularly known as ‘ Ashmusy’, is also one of the ‘people’s faves’ when it comes to comedy skits. She is also a brand influencer for skincare brands, and many others. In addition, she also has her own hair and beard oil brand (name withheld).