Nigeria has produced several talented Stars who have contributed to the growth of the Industry, there are some Celebrities whose Fathers are not from Nigeria but they are still doing well in the Country. We will be talking about four of these Actors in this article. 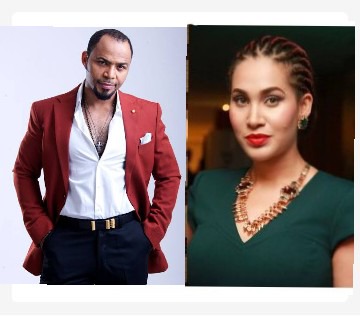 Shan George is a talented Actress who has been in the Nollywood Industry for several years. Although the Actress has achieved a lot in the Country, her father is not from Nigeria. According to Vanguard, the Actress was born to a British father but that did not stop her from pursuing a Career in the Country. Ramsey Nouah is also a great Nollywood Actor who has contributed to the growth of the Nollywood Industry. Although the Actor was born to a Lebanon-Isreali father, he is still very active in the Country. Caroline Danjuma is a great Nollywood Actress and Entertainer who is doing great in the Country. According to Legit, the Actress who joined the Industry several years ago was born to a Scottish father but she is still very active in the Movie Industry.