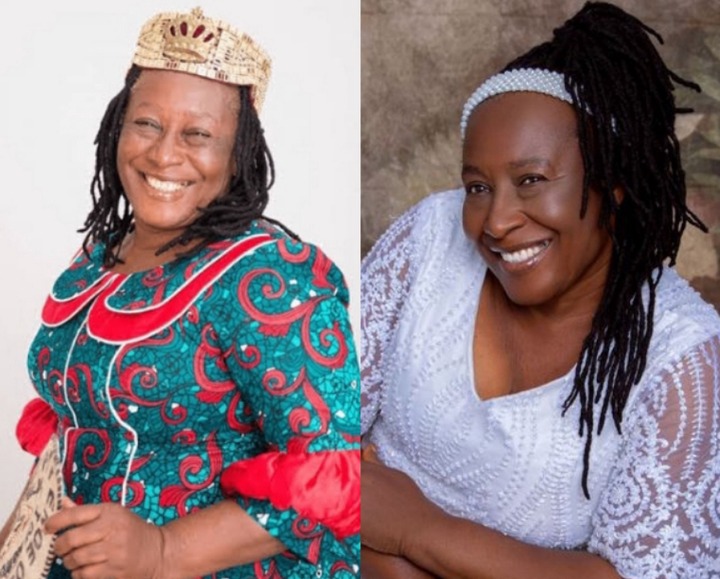 The veteran Nollywood actress, Patience Ozokwor popularly known as Mama G was honoured with Chieftaincy title by the people of her home town in Enugu State. The event took place at Ngwo, Enugu State in January 2011 and Mama G was recognized as “Ada Eji Eje Mba 1 Of Ngwo” for her contribution in humanitarian service and philanthropic gesture in her hometown. 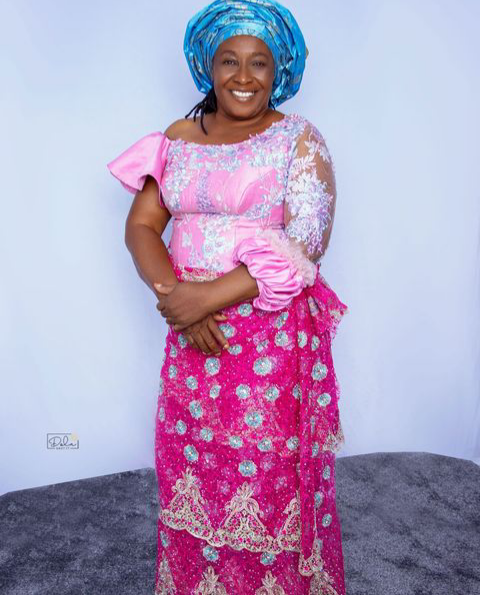 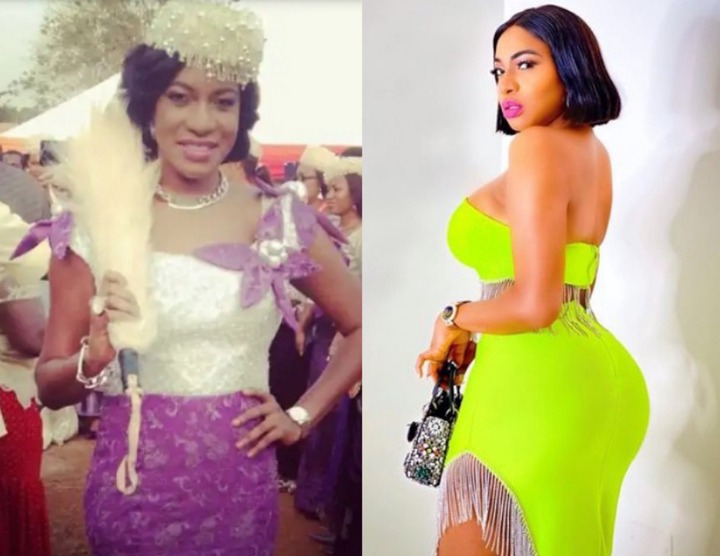 The popular Nollywood film maker, despite being an indigene of Anambra State was honoured with Chieftaincy tittle by the people of Enugu State in December 2013 as Akwa Ugo 1 of Amoli in Awgu L.G.A in the state. 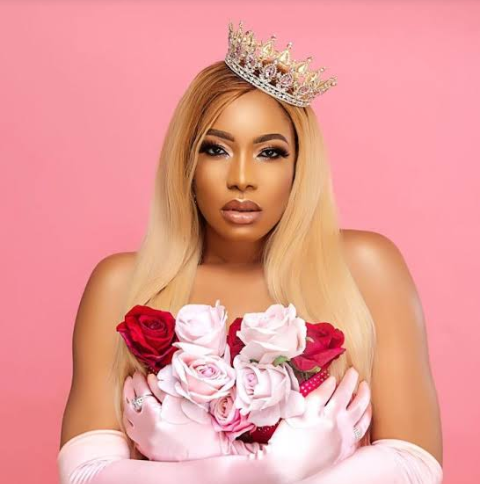 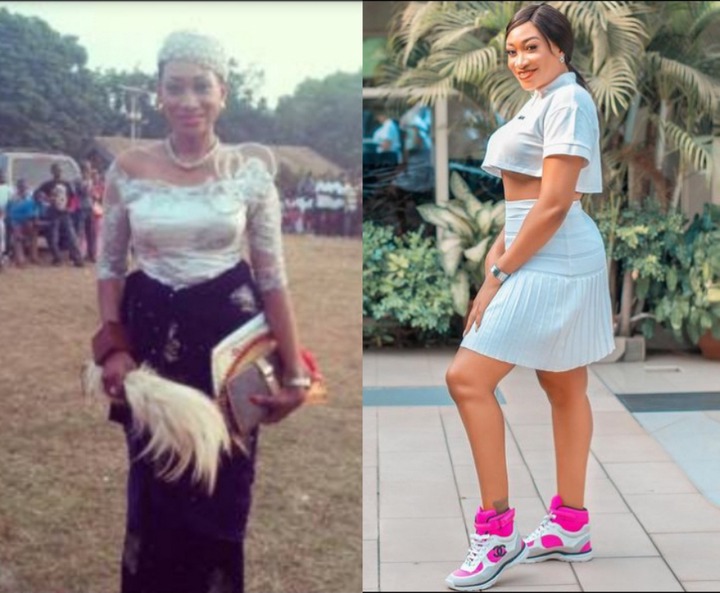 Oge Okoye who is also an indigene of Anambra State alongside her colleague, Chika Ike at the same event in 2013 was also conferred with the title of Igolo Nwanyi 1 Of Amoli in Awgu L.G.A. Enugu State for their contribution to the growth and development of their father’s land. 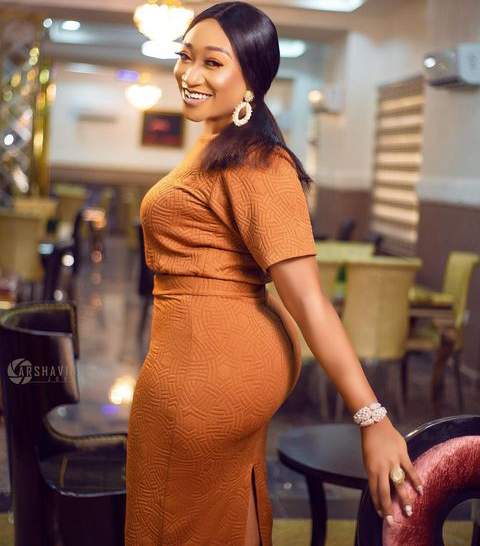 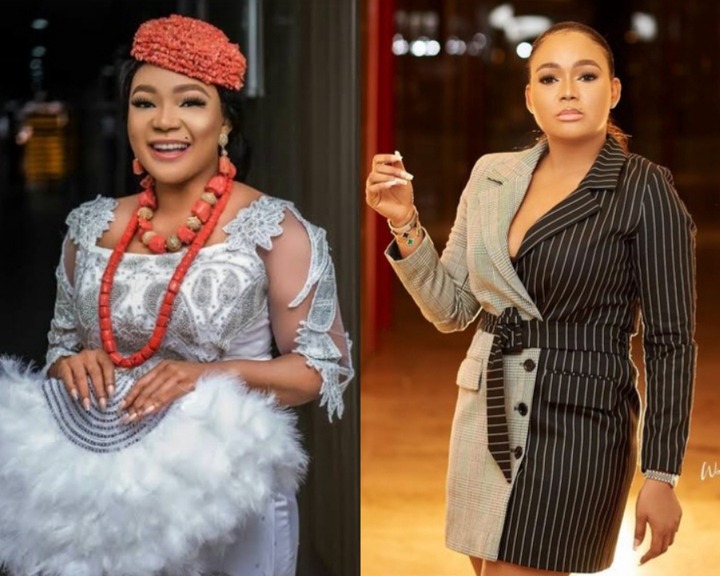 In December, 2018 the actress was also honoured by the people of her hometown Nsukka in Enugu State as she was conferred with the title of Ugo Oma Ndi Igbo 1 of Nsukka. 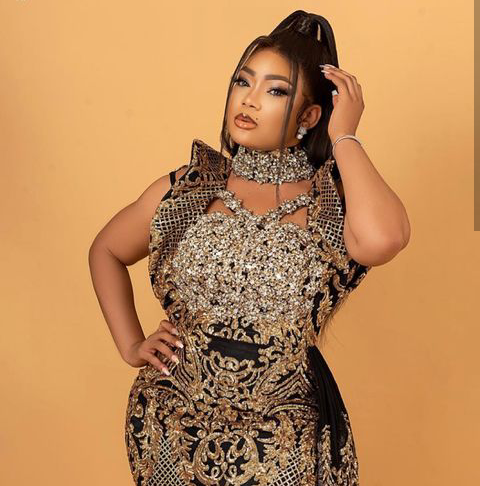 Which of these actresses is your favorite?