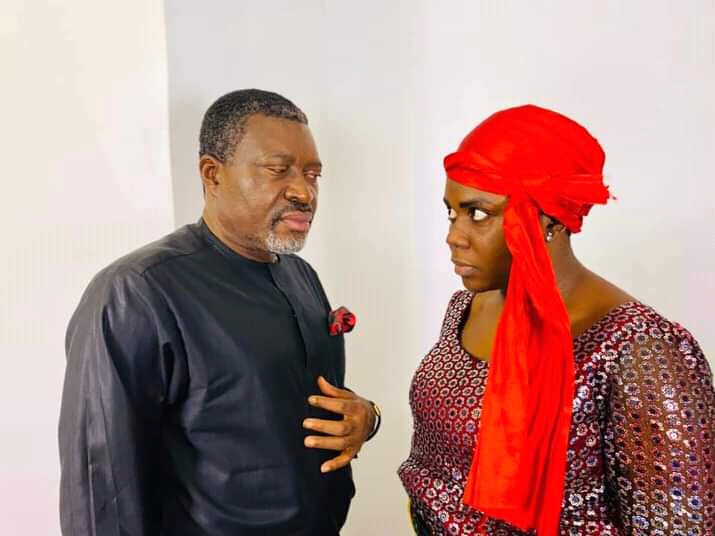 Nons Miraj who’s also known as Ada Jesus, is a popular skit maker who plays the role of a typical African woman that uses spiritual powers to either protect or attack people in most of her videos. 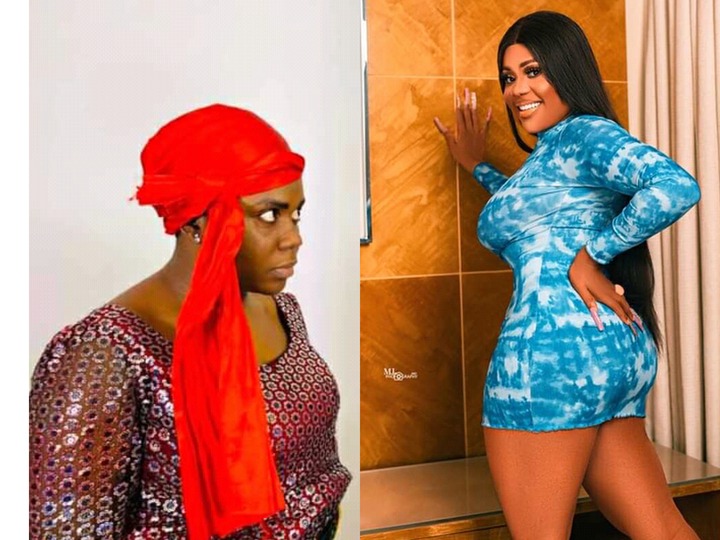 However, she’s a young beautiful lady in real life and when she’s not shooting videos, one might hardly recognize her. 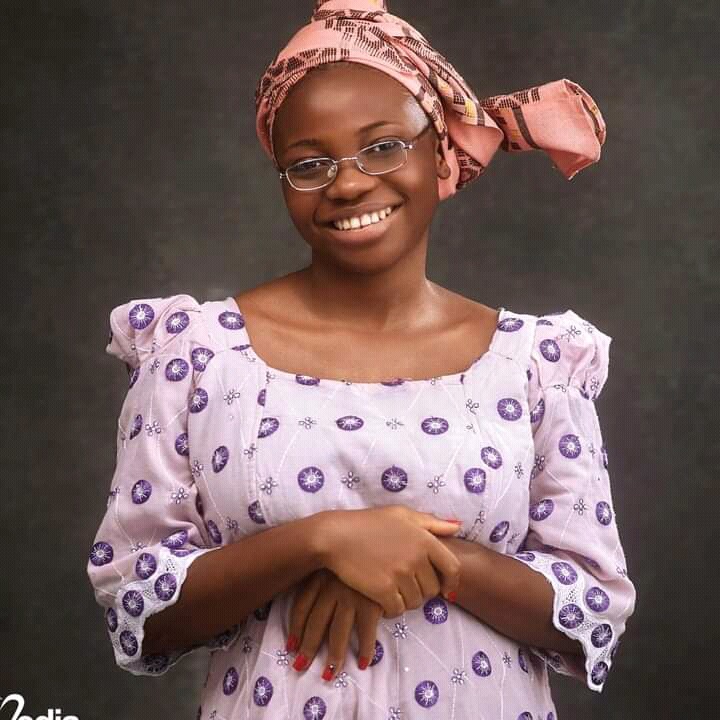 Though Taaooma normally plays the role of three people in her videos, she’s mostly known for her role as Mama Tao, an elderly woman who easily slaps anyone that messes up around her. 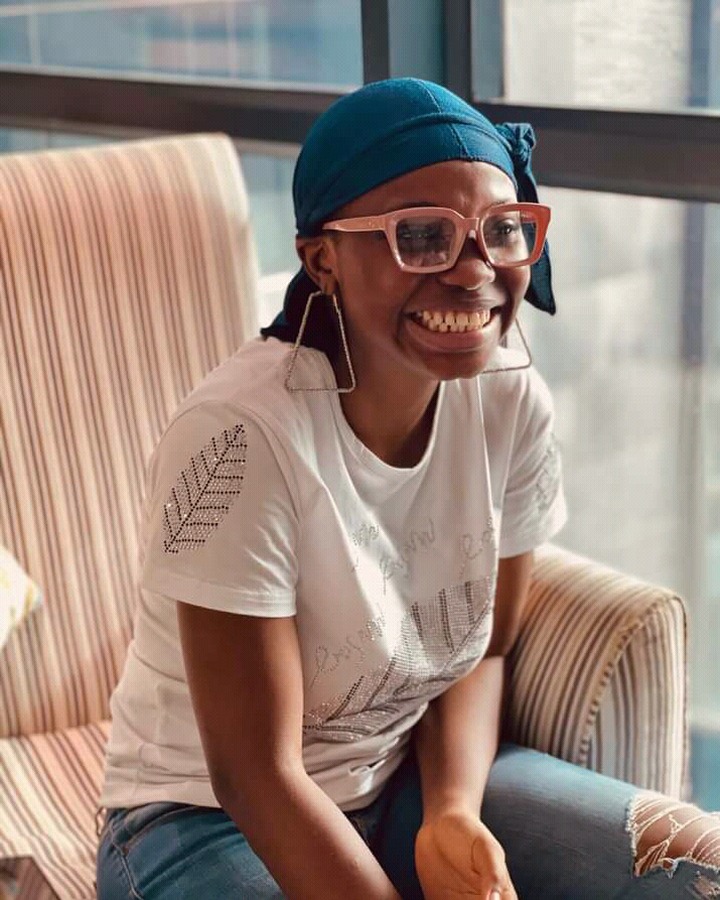 She might look old in her skits but in real life, the scenario is totally different as she’s a very young and pretty lady. 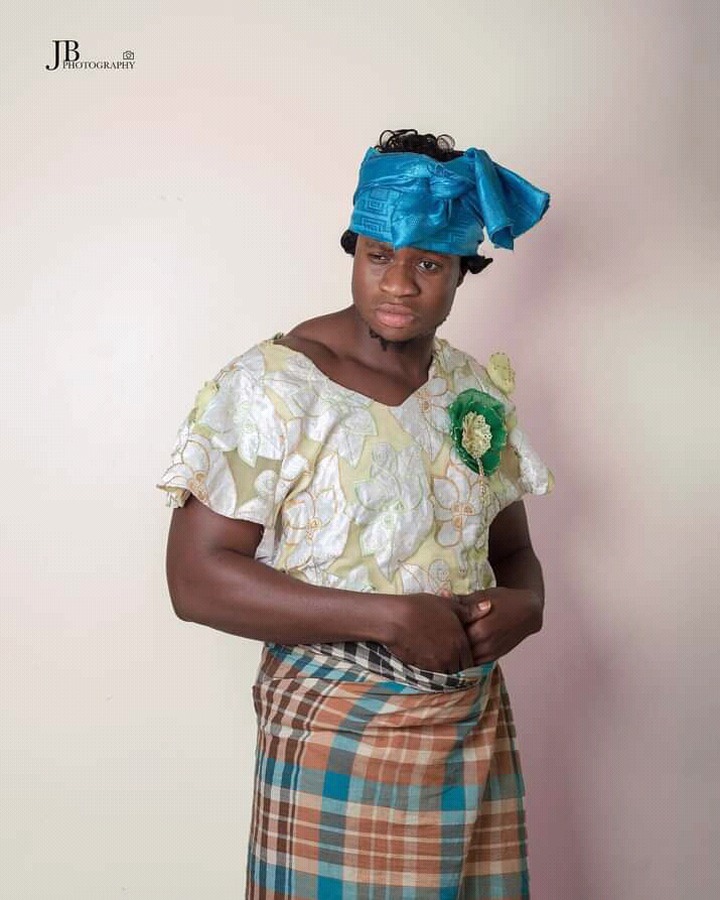 Isaac Aloma Junior, popularly known as Zicsaloma, is one of the best female-dressed skit makers presently. 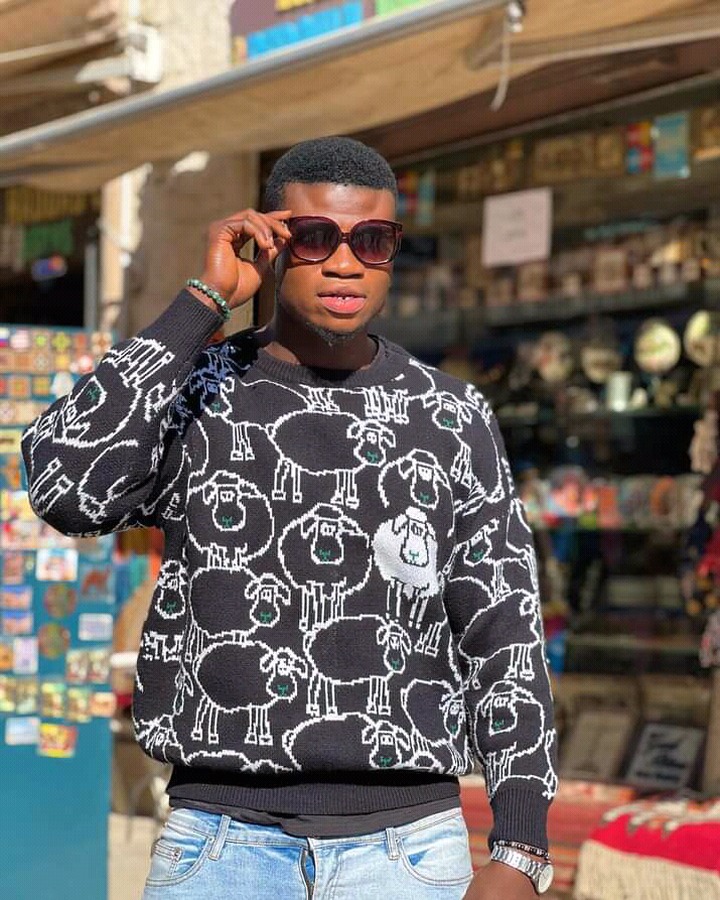 He plays the role of a female character in most of his skits but in real life, he’s actually a muscular handsome looking man. 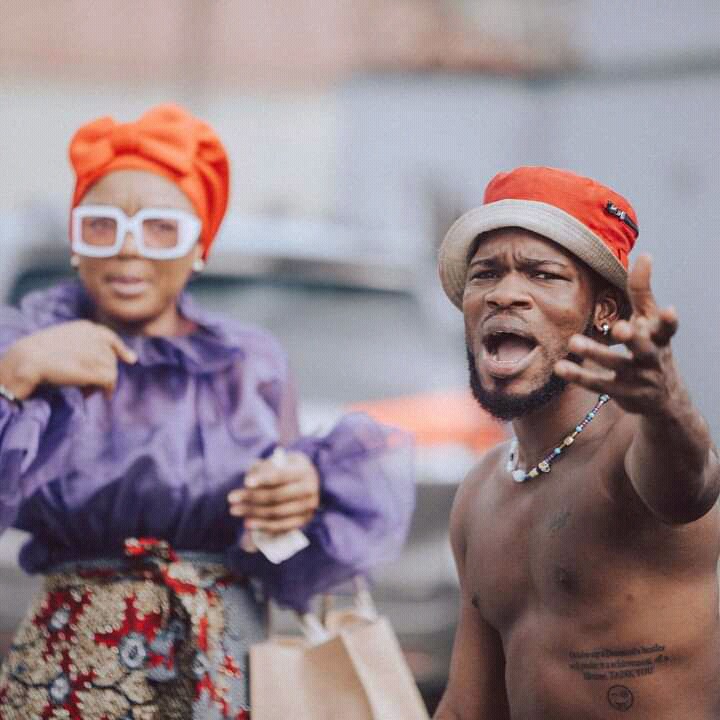 In most of his videos, Samuel Animashaun Perry, popularly known as Broda Shaggi, always plays the role of a tout, someone who’s basically violent in nature. 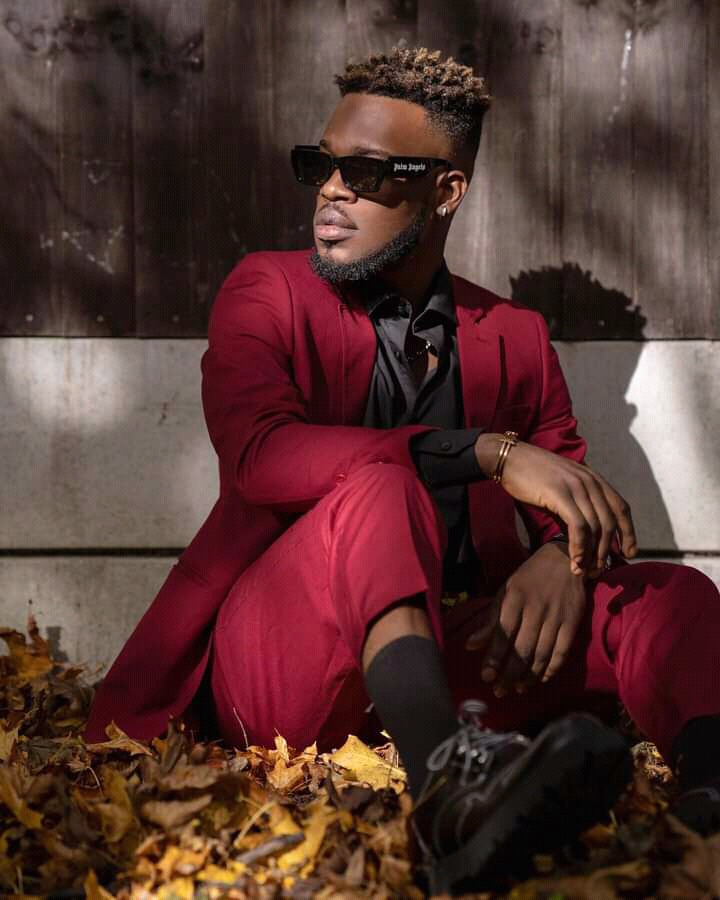