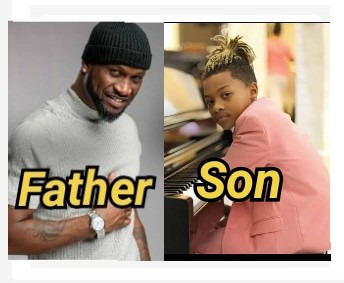 Mr P whose full name is Peter Okoye is one of the Nigerian Musicians who have featured their kids in their Music Video. According to The Cable, few years ago, he featured his son named Cameron in one of his songs named Ebeano. 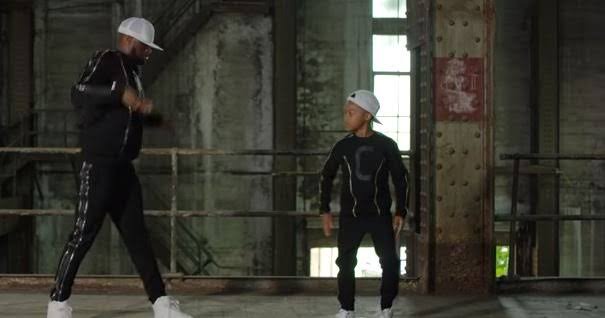 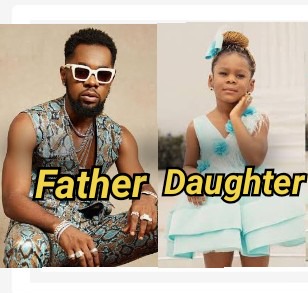 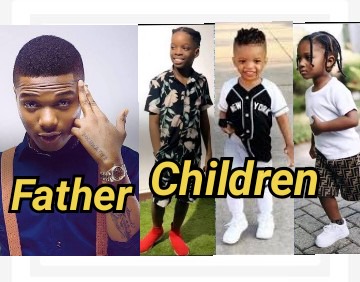 In the year 2020, Wizkid also featured his three sons named Ayodeji, Zion and Boluwatife in his Music Video titled Smile. According to reports, his kids made a Cameo appearance in the Video. 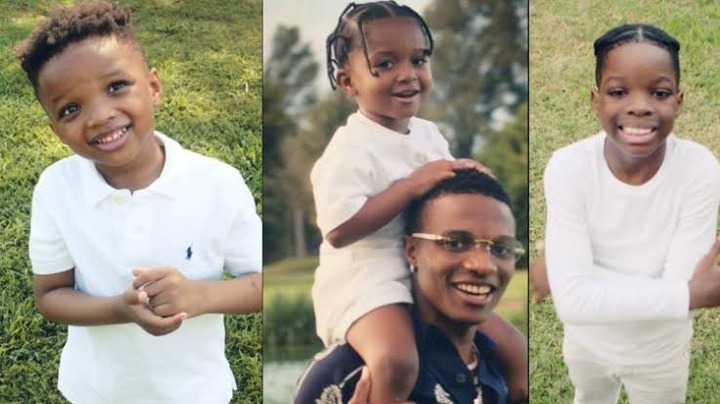 Rudeboy And His Twins, Nadia and Nathan 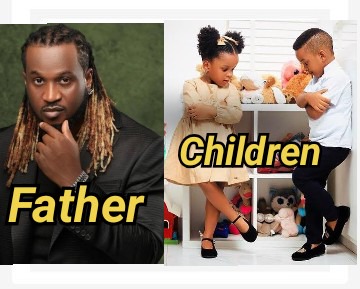 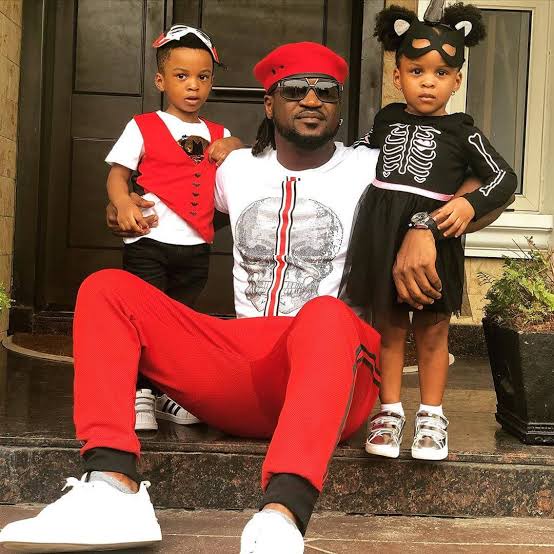