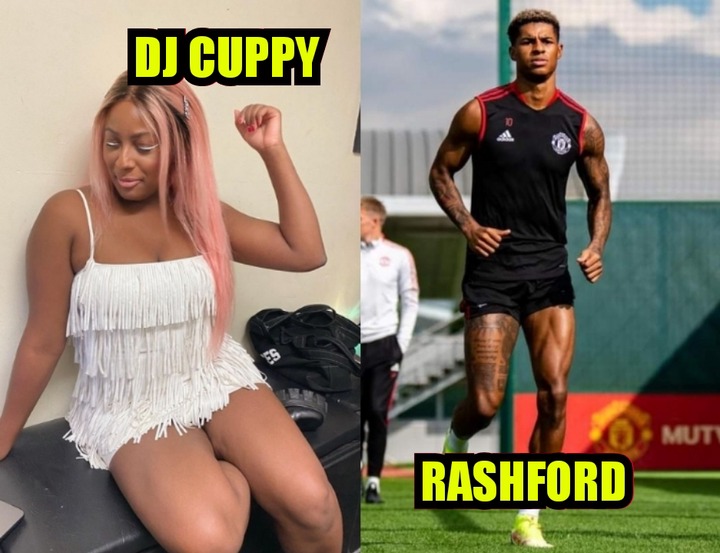 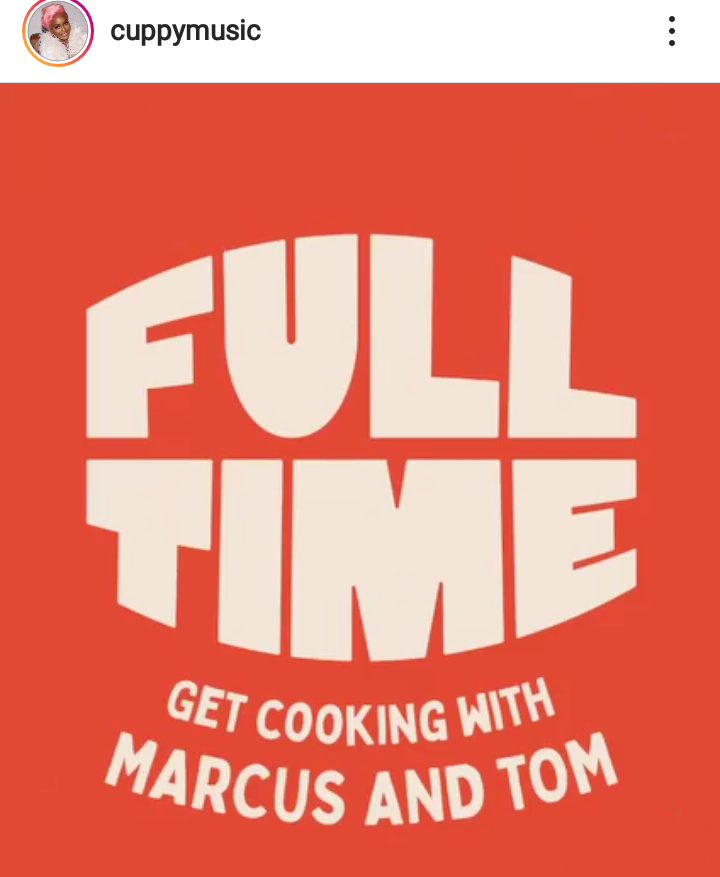 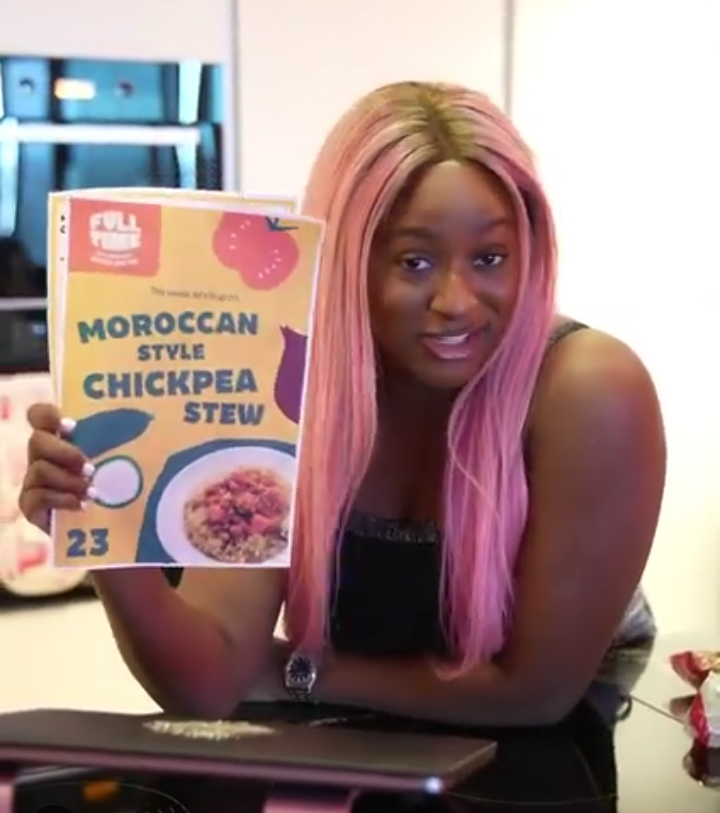 Cuppy is also a close friend of former Manchester United player, Ighalo Jude. And the singer once admitted that Ighalo was the person who made her to join Red Devil fans. 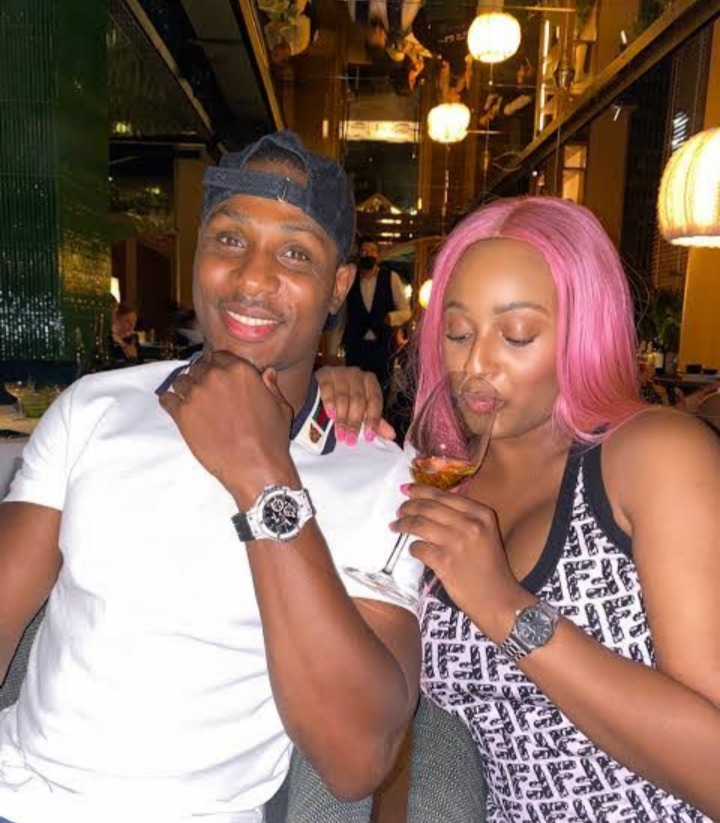 Davido is also a notable football fan from Nigeria. The singer is a close friend of the French Midfielder, Paul Pogba who once met with him in Dubai and had fun together. 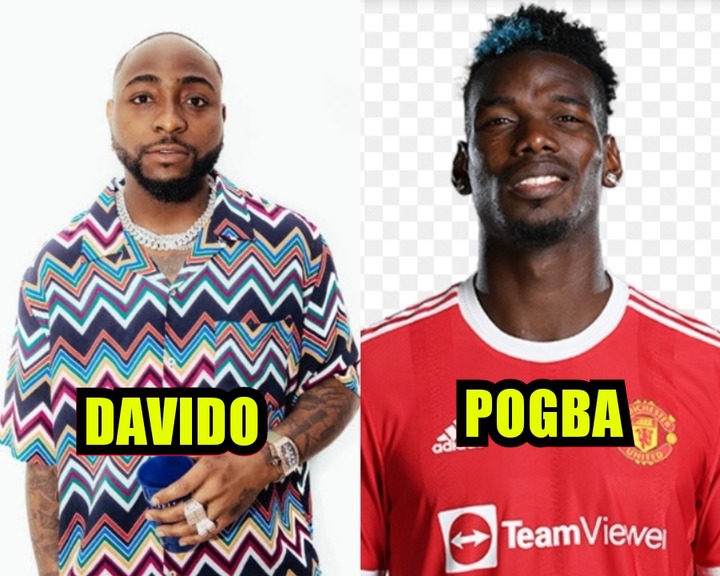 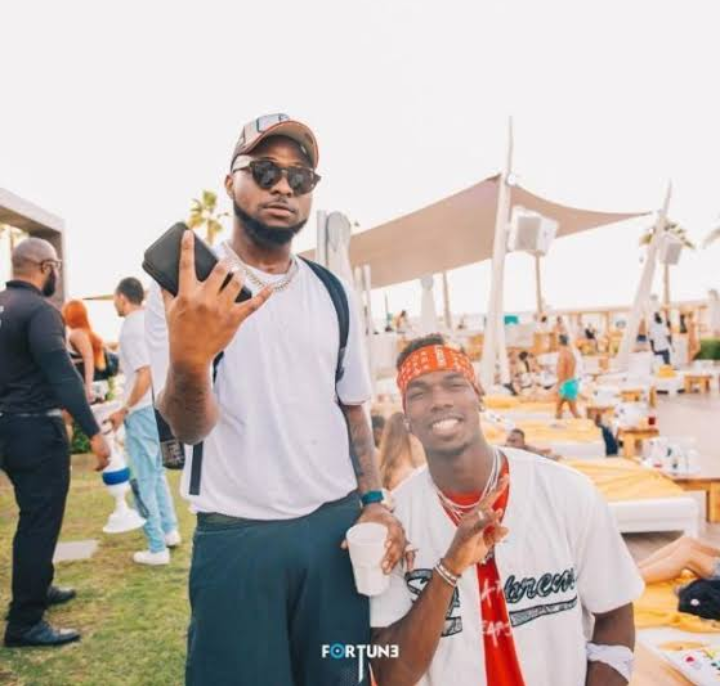 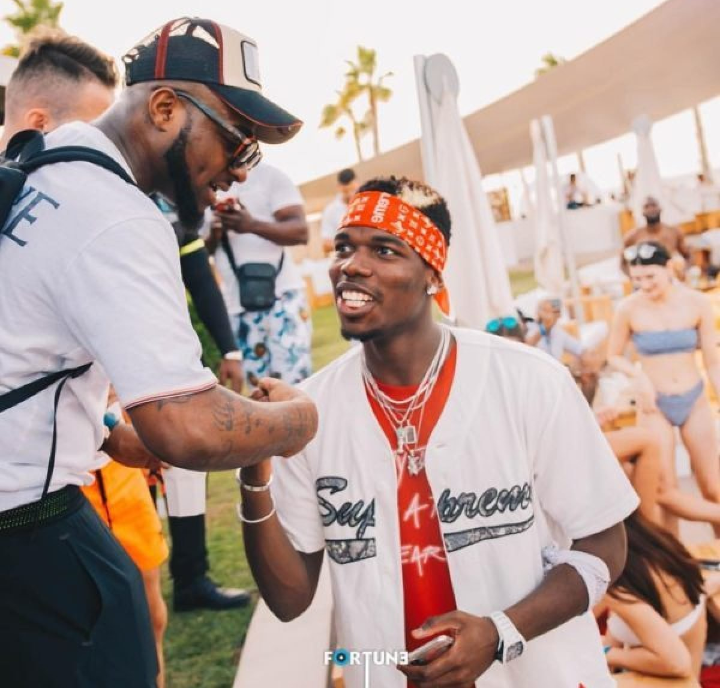 Singer and rapper, Burna Boy also has a strong connection with Paul Pogba. The Man United midfielder has seen severally vibing to Burna’s musics, and he (Pogba) has also given one of his official jerseys to the rapper. 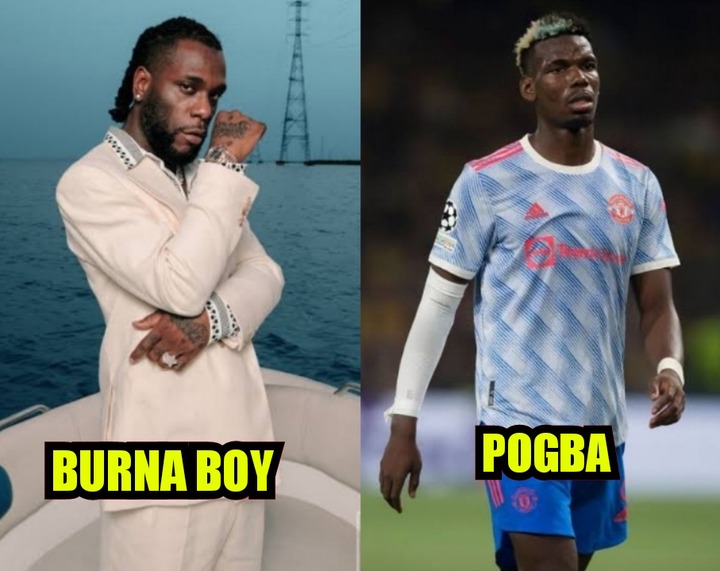 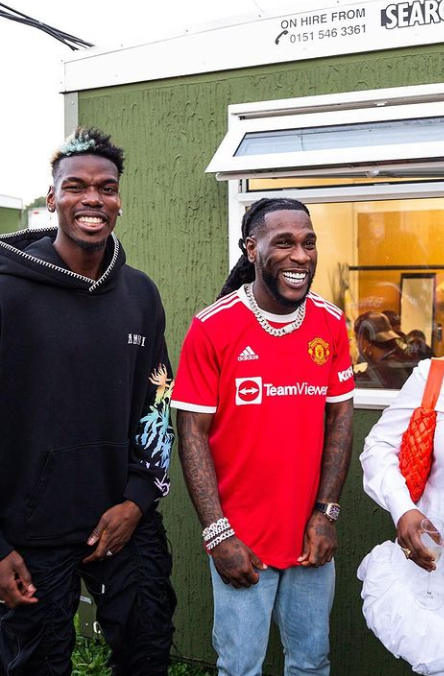 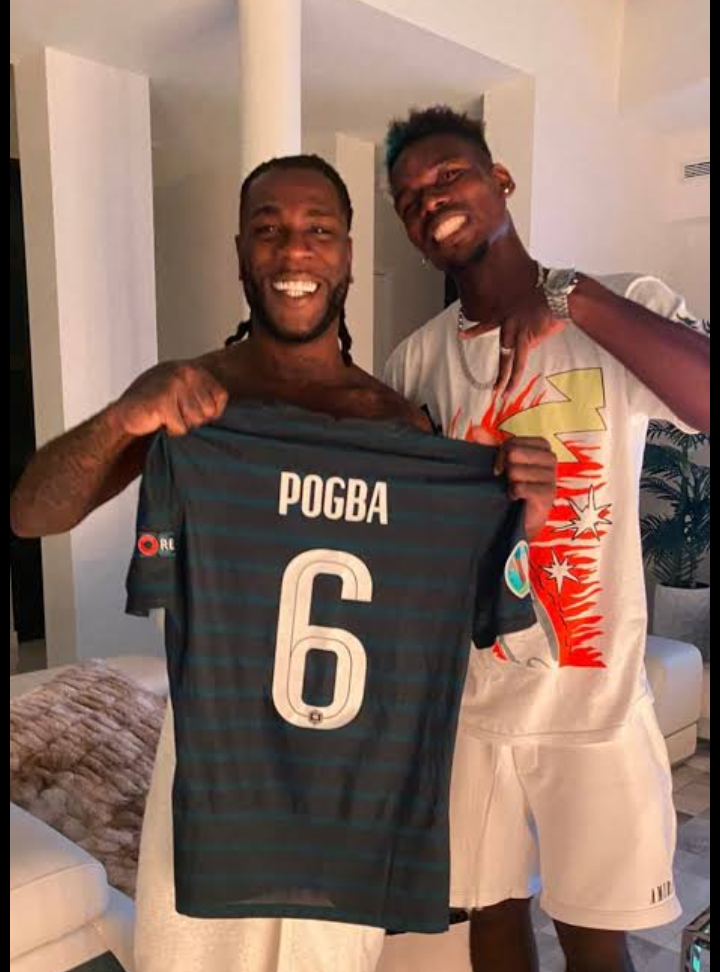 Another famous singer and disk jockey in list is Dj Spinall who is strongly connected to Liverpool defender, Virjil Van Dijk. Few days ago, the artist posted a video online flaunting a football jersey he received from Van Dijk. He said “the most expensive defender in the world just sent me something priceless! I’m definitely going to frame this…” 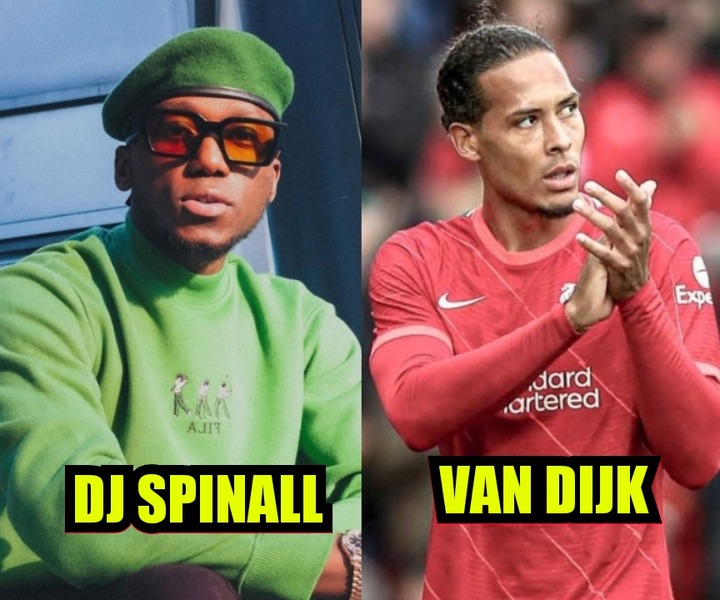 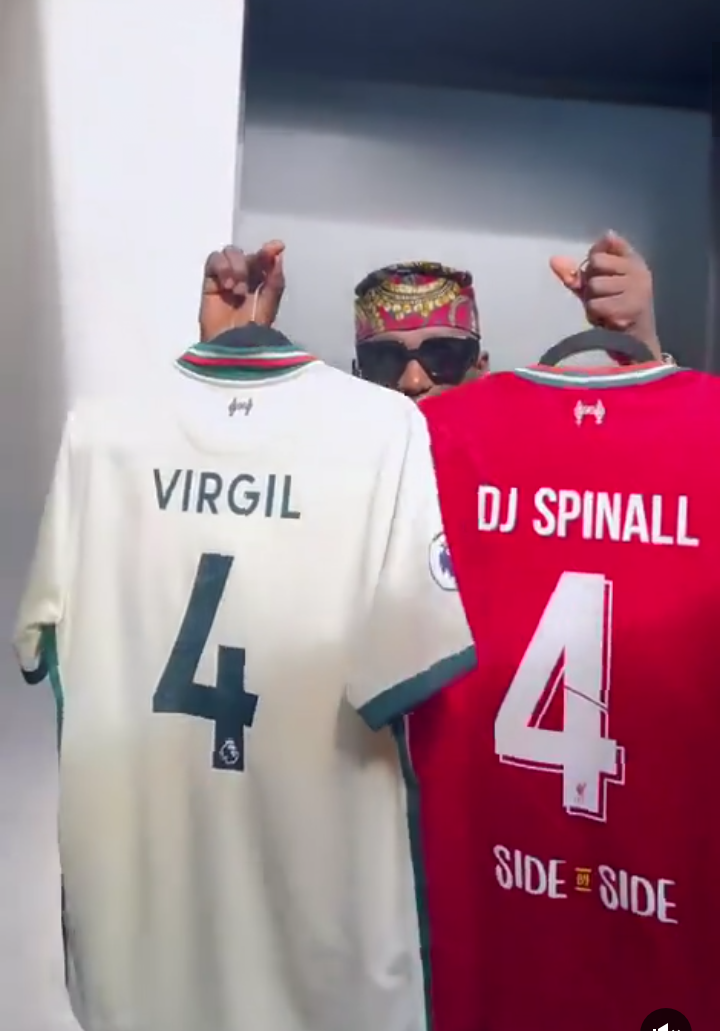 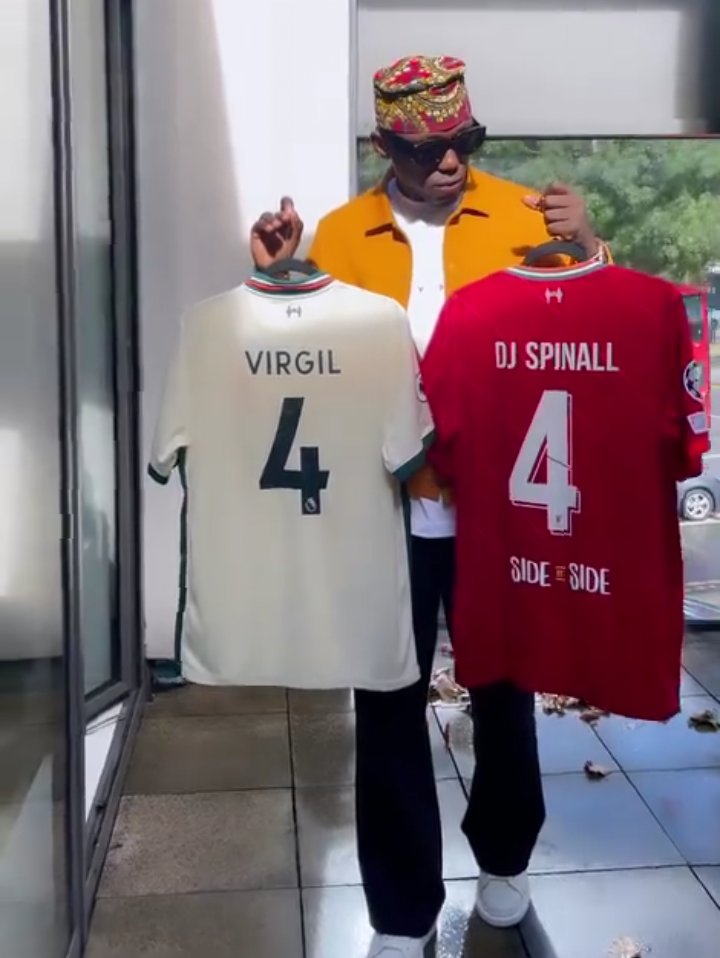 Which of the above singers/players is your favorite?