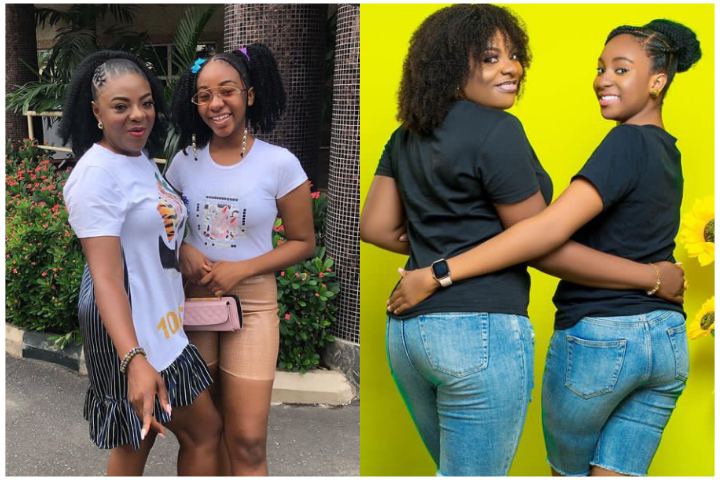 Chinenye Nnebe is a fast-rising actress and brand influencer. She made her debut in the movie industry at the age of 3 and since then, she has been active in the movie.

It may interest you to know that the beautiful actress was introduced by her into the movie industry by her mother.

Her mother Uche Nancy is a multi-talented movie producer. 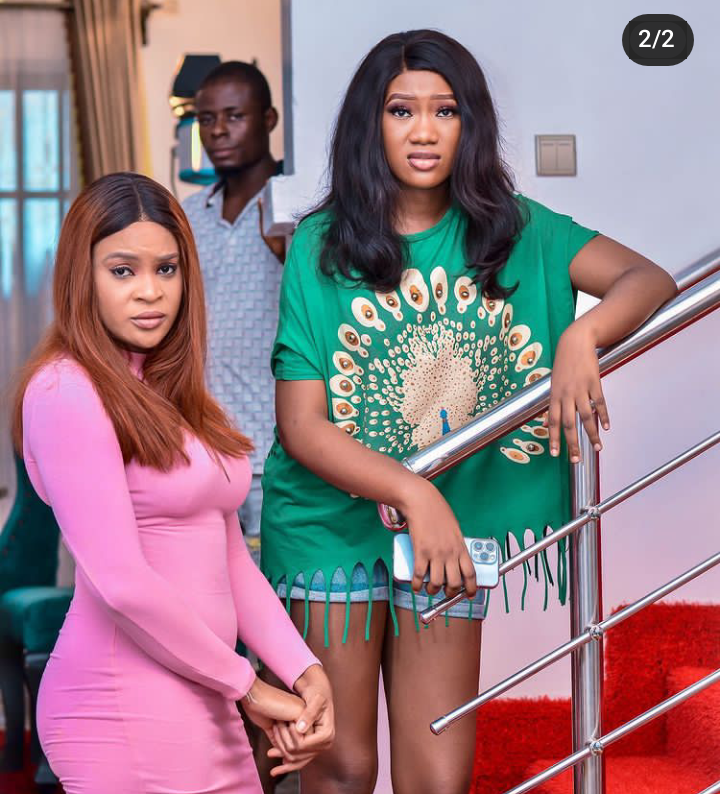 Uche Nancy is still active in the movie industry and has produced lots of movies, including movies where she featured her daughters Chinenye Nnebe and Sonia Uche. 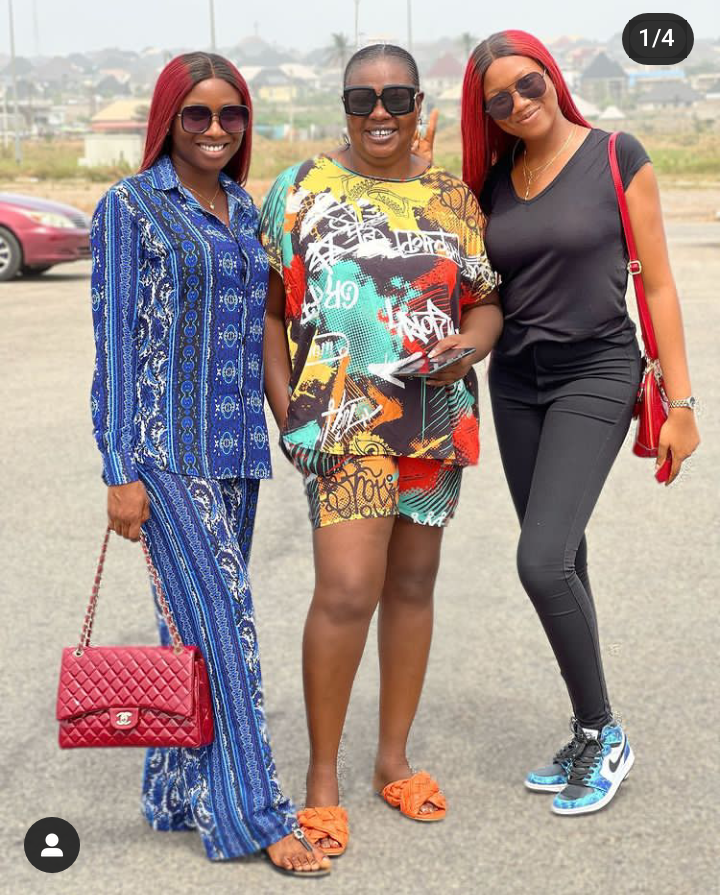 Yul Edochie is one of the successful Nigerian actors and movie producers. The Nollywood actor has been featured in over 80 movies and has won multiple awards and recognition. 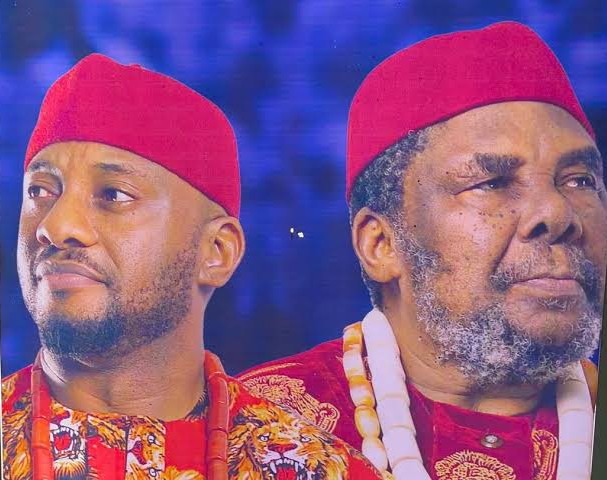 Yul is the last son of veteran Nollywood actor, Pete Edochie. Though he has spent over 3 three decades in the movie industry, he is still active in the entertainment industry, appearing multiple music videos and movies.

It may interest you to know that Clarence Peters’ parents, Sir Shina Peters and Clarion Chukwura are famous entertainers. 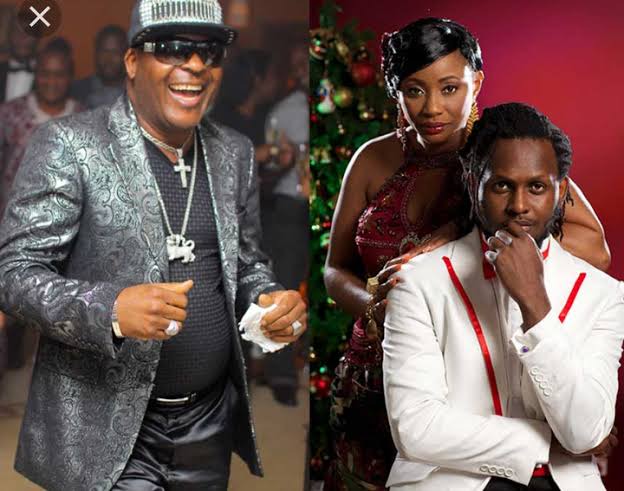 His father, Shina Peters is a famous Juju musician while his mother Clarion Chukwura is a famous Nollywood actress and movie producer.

Adaeze is one of the fast-rising teenage actresses in Nollywood. Her skill and creativity have earned her multiple roles in movies. Adeaze was introduced into the movie industry by her mother, Ody Onuigbo who is already making waves in Nollywood. 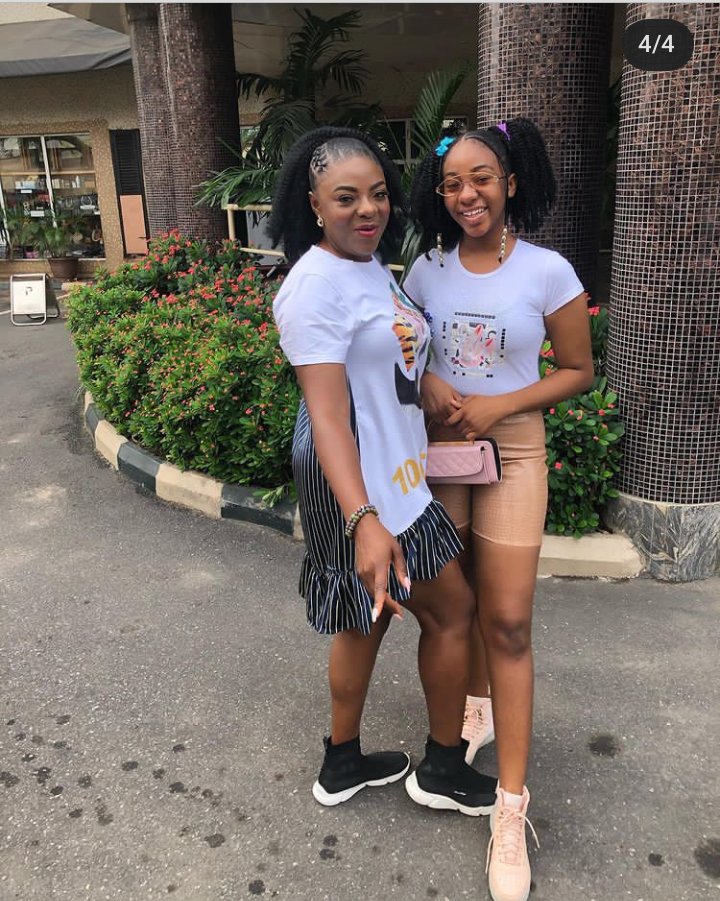 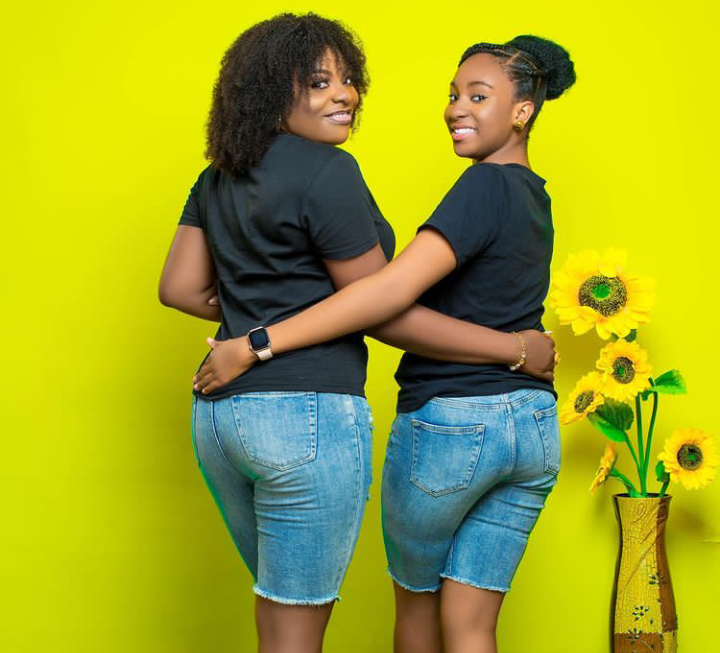 Her mother is still active in the movies industry and she has appeared in over 30 Nollywood movies.