Several stars in the music industry started their careers at a very young age. Michael Jackson started his career at the age of six back in 1964 when he joined the Jackson brothers which is currently known as Jackson 5. Famous singer, Katy Perry released her first album in 2001 when she was 17 years old.

Sadly, some didn’t last long enough to keep us entertained as they left the earth too soon. Take a look at four famous musicians who started as teenagers but later lost their lives in their early 20s. Gustav Elijah Åhr A.K.A Lil Peep was only 21 years old back in November 2017 when fans around the world mourned his death. According to reports, he died due to an overdose of Fentanyl and Alprazolam. Lil Peep released his first mixtape when he was 19 years old. The tape which was titled “Lil Peep: Part One” made it huge and he’s so far released 29 promotional singles, 5 mixtapes, and 2 studio albums. Before his death, he was a rapper, singer, songwriter, and model. 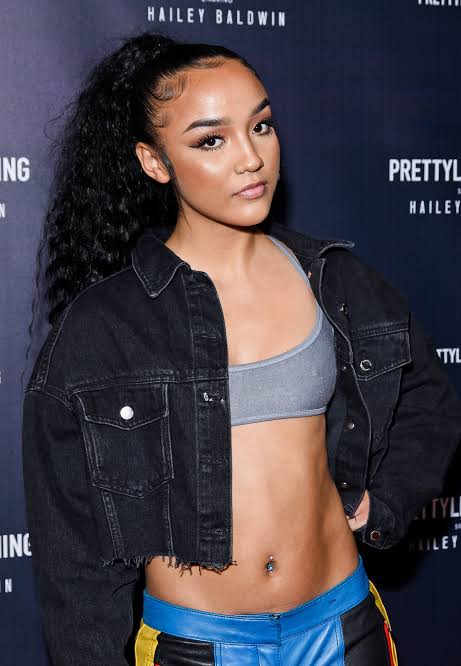 Alexis Alijai Lynch was fast rising in the music industry, she released her first mixtape, Super Sweet 16s back in 2014 when she was just 16 years old. She released two other mixtapes that same year and released another in 2015. However, what seems to be a promising career and a bright future was cut short when her death was announced in January 2020.

It was reported that she died of toxins caused by a mixture of fentanyl and ethanol. She was a rapper, singer, and songwriter before her sudden death at the age of 21. 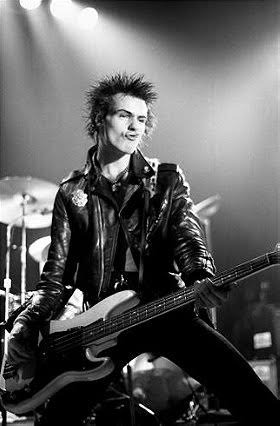 Simon John Ritchie A.K.A Sid Vicious was one of those successful stars in the 70s who left too soon. He started his career back in 1976 when he was just 19 years old, he joined the rock band Siouxsie and the Banshees and was one of their drummers. He later went on to stamp a thriving career in the music industry for 3 years before his sudden death on February 2nd, 1979. According to reports, he died due to drug overdose and he was only 21 years when he died. His solo album, The Idols with Sid Vicious was released in 1993, 14 years after his death. 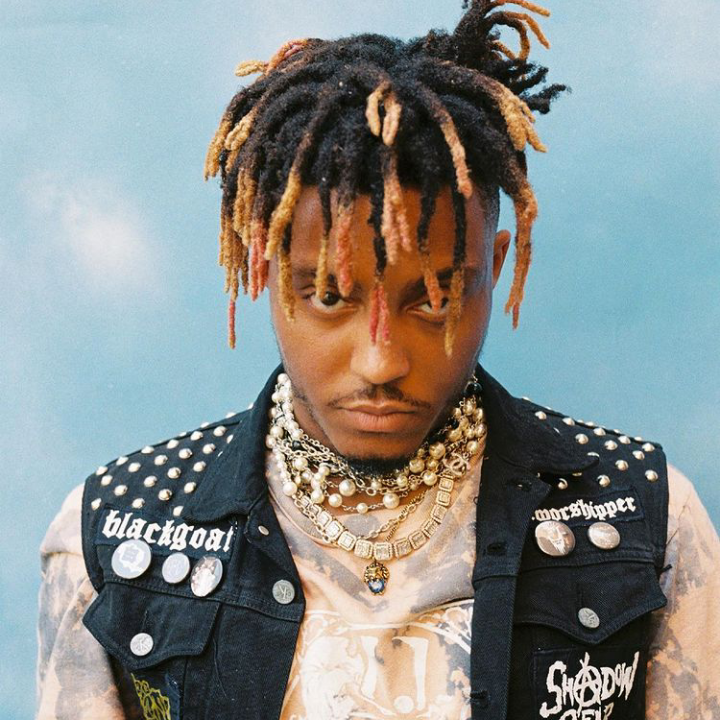 Jarad Anthony Higgins A.K.A Juice WRLD left many in tears when the news of his death made waves on social media. The last post made by him on his Instagram page about his birthday has so far gathered over 800 thousand comments and fans are still commenting to date since his death on December 8th, 2019. Juice WRLD was one of the most loved and streamed musicians of our time. His 2018 single, Lucid Dreams has been played over a billion times on Spotify.

He released his first track titled “Forever” back in 2015 when he was 17 years old. He secured a thriving career with 34 singles, 26 music videos, 3 studio albums, one mixtape, one collaborative mixtape, and one promotional single.

According to reports, he died from intoxication caused by Oxycodone and Codeine, he was only 21 years old when he died.