Nollywood has given lots of young actresses a chance to display their skills and creativity in the industry and this has helped many young actresses prove their worth in the movie industry.

However, I will be sharing some of the child actresses that have grown to be recognized among the favorite teenage actresses in Nigeria. 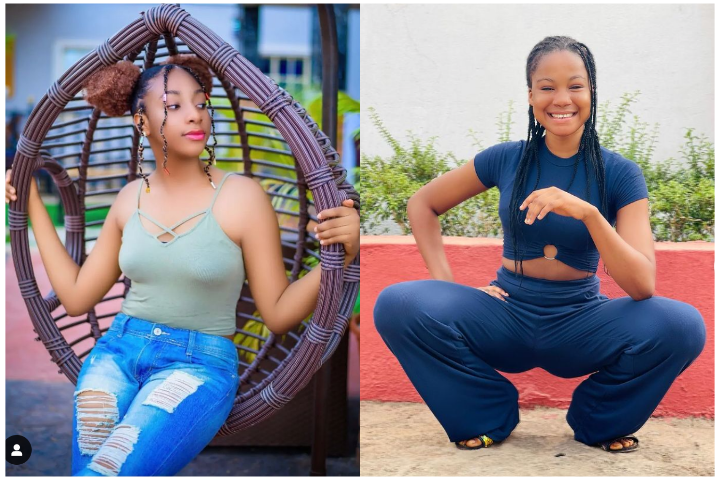 Mercy Kenneth made her debut in Nollywood movies as a child actress, she was featured in a good number of movies where she played the role of a little girl before she started taking teenage roles in movies. 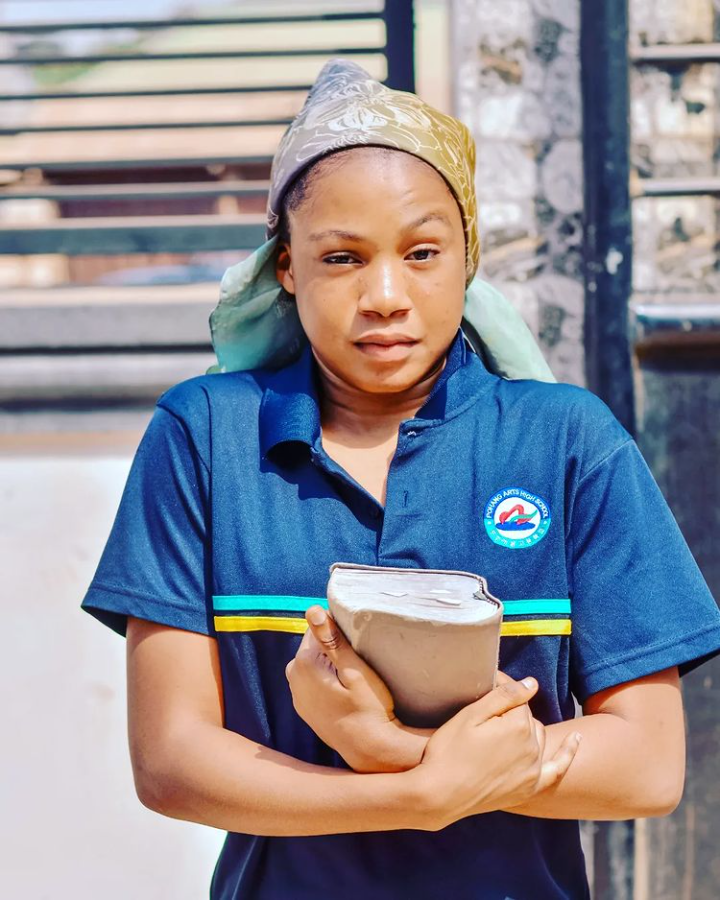 Mercy knows how to play multiple roles in movies as has been featured in movies where she played the role of a village girl, Orphan, princess, maiden, and other relevant roles. 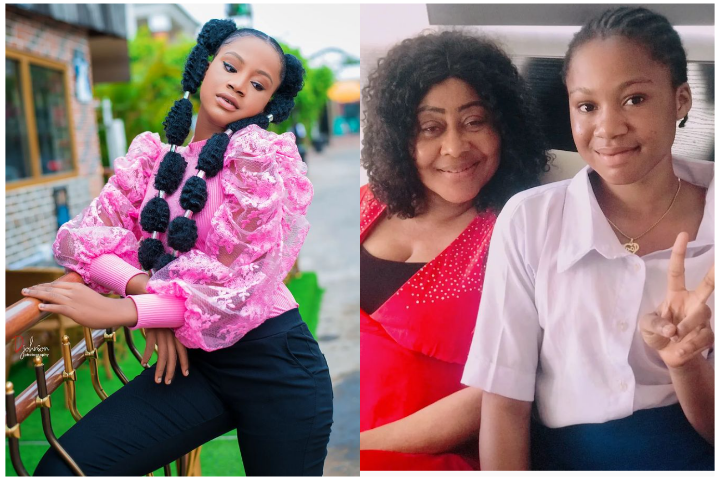 Today the beautiful actress has grown to be recognized among the most successful teenage actress in Nollywood.

Adaeze Onuigbo is another female actress that is making waves in Nollywood. She was introduced into the movie industry by her mother who is an actress. Adaeze started featuring in movies at the age of 5 before she got promoted to taking teenage roles in movies. 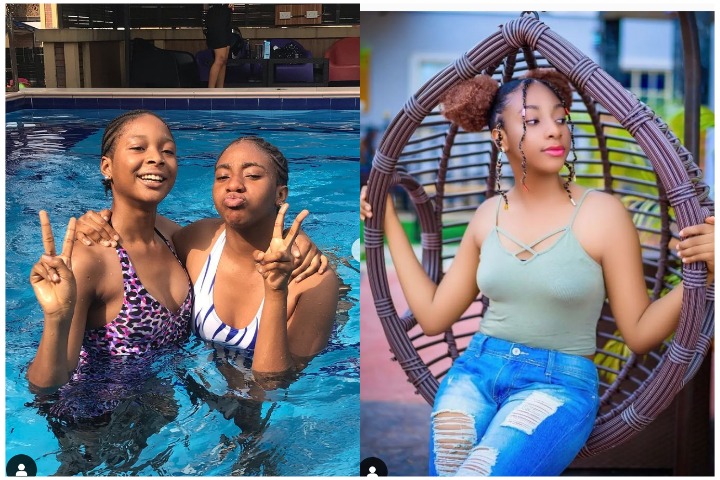 Adaeze has proved she could take any role in movies as she has been featured in multiple movies where she displayed wonderful performances and talents. Adaeze’s skill and creativity have made lots of movie lovers argue about her age. 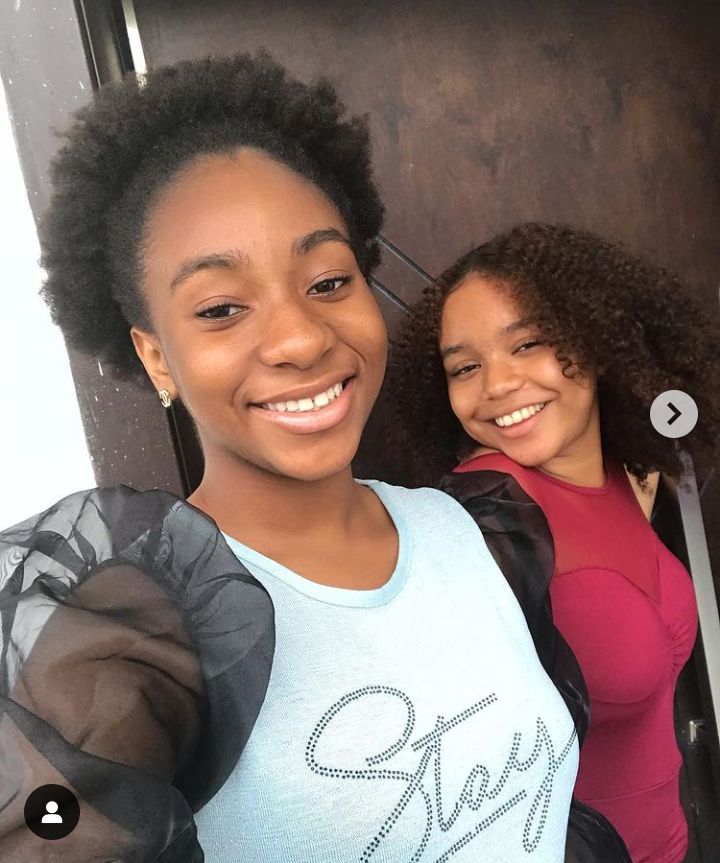 Today, she has been featured in over 20 movies where she took teenage roles, the beautiful girl has grown to be one of the most loved teenage actresses in Nigeria. 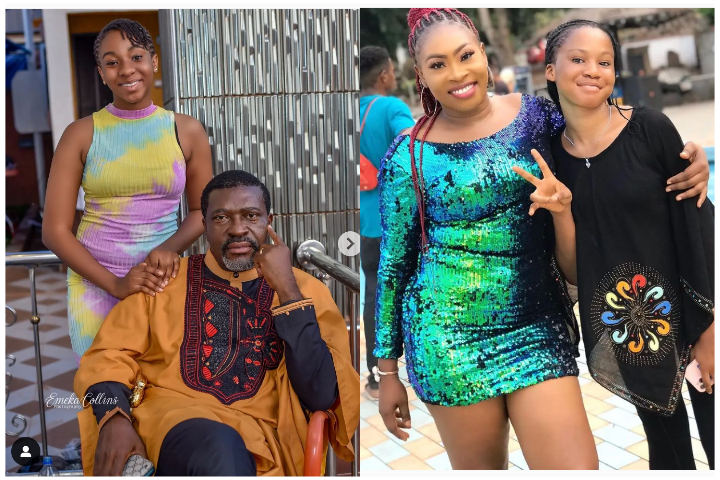 Speaking of Sharon Ifedi, she is a well-known and fast-rising teenage actress whose acting skills are amazing. 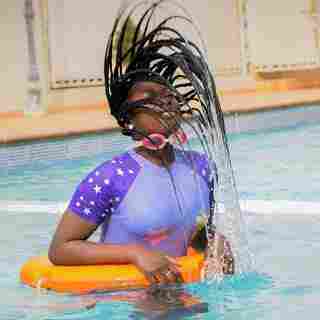 Sharon is making name for herself in the movie industry as she been has featured in over 100 movies. The beautiful actress has worked with a lot of prominent actors in the industry. 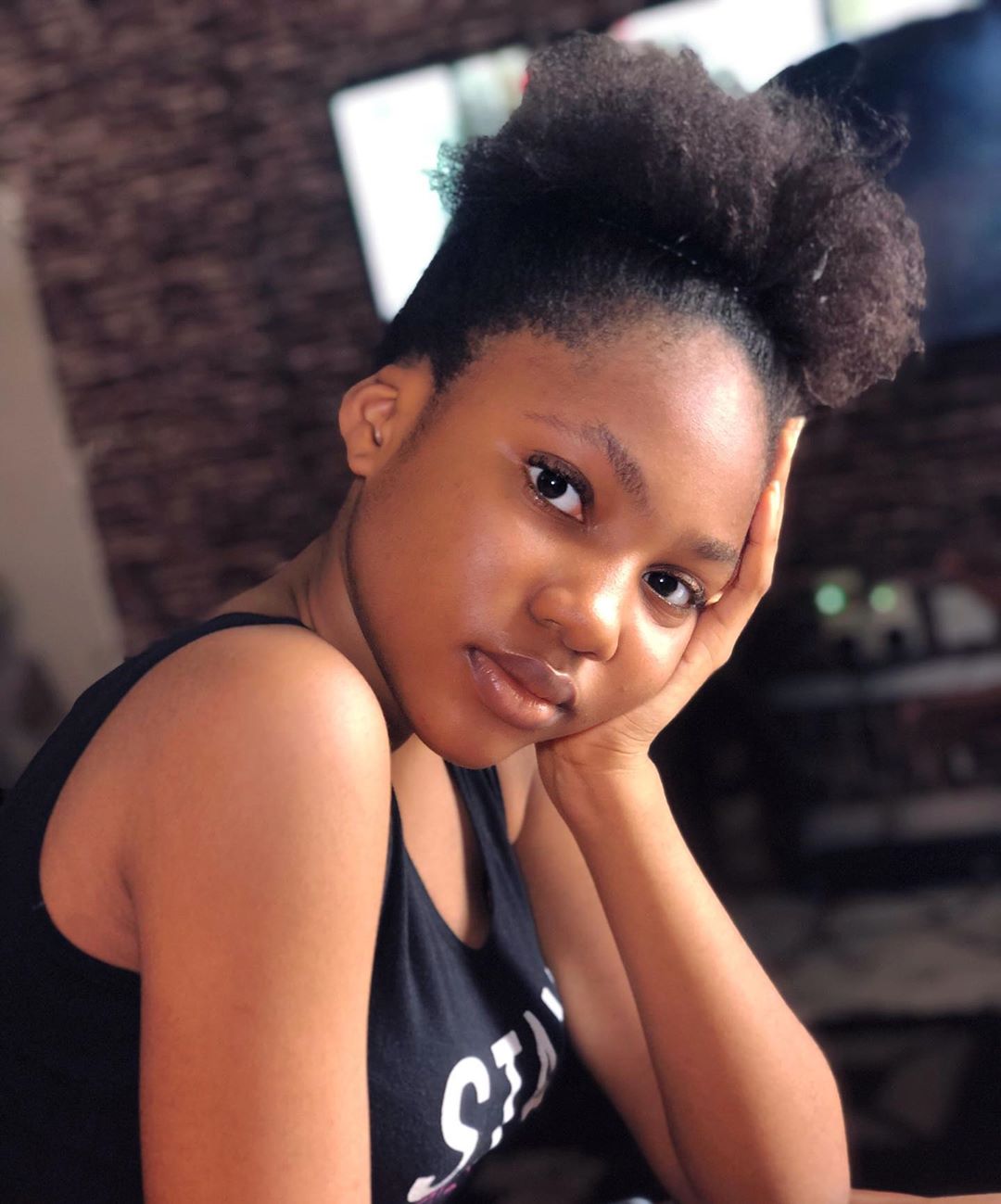 Angel Onyi Unigwe is yet another famous teenage girl in Nollywood. The model is her grandson, Princess Chizzy Unigwe, and her two friends On Air Personality won the prize (AOP). She was raised in the family of talented children. The films she showed are the Tender Lie, the Absolute House. 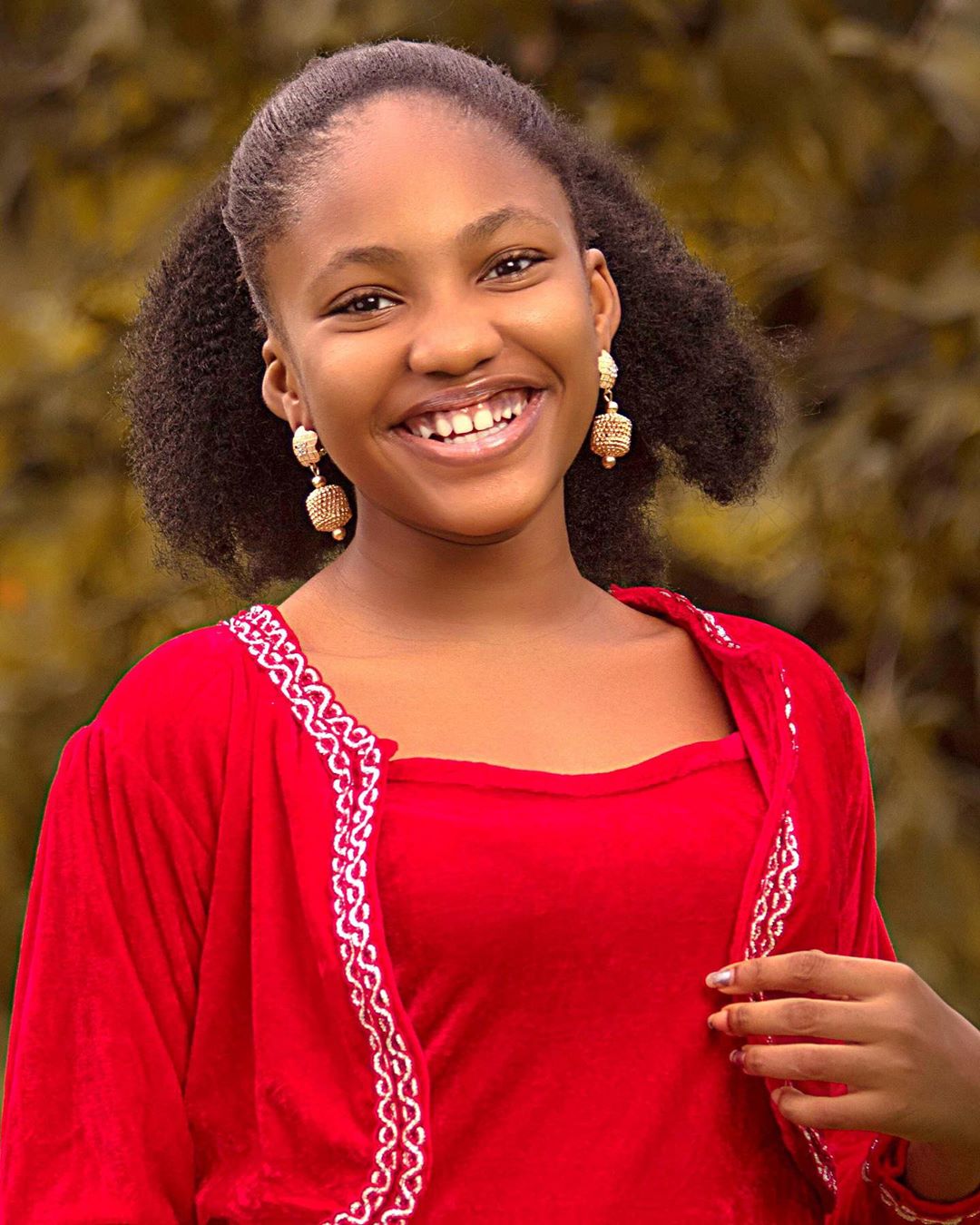 A few awards have been awarded to Angel Unigwe. One, 2019 Best Child Actress of the Year Award, 2014 Best Child Model Nigerian Achievers Award and many others. 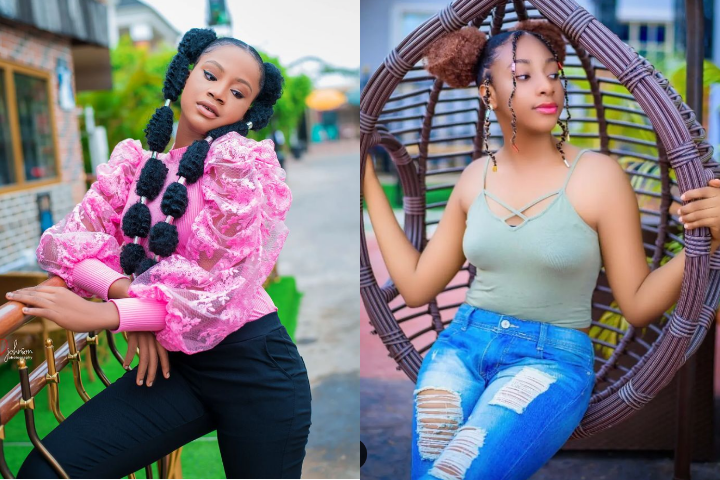 Which of these teenage actresses is your favorite?