Some celebrity couples didn’t allow their marriage to interfere with their career as they have managed to remain active in the entertainment industry despite being married.

However, I will be sharing with you some of the celebrity couples who didn’t allow their marriage to interfere with their career; 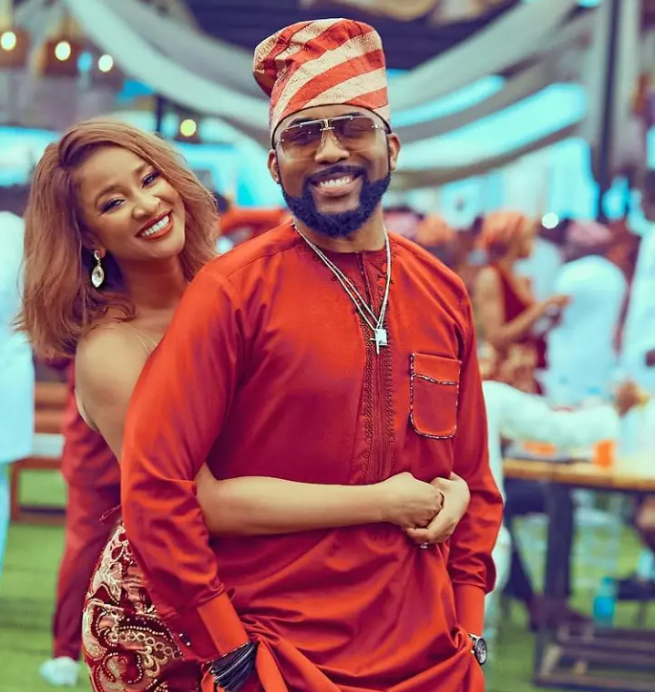 Simi and Adekunle Gold are very talented music stars who have won several music awards and recognition. Despite being married with a kid, the couple didn’t allow their marriage to interfere with their career in the music industry as they remained active in the music industry. They keep releasing hit songs that are making waves in the music industry. Hit songs like Duduke, High, AG Baby, Sinner, So bad, Woman were released by the hardworking couple. 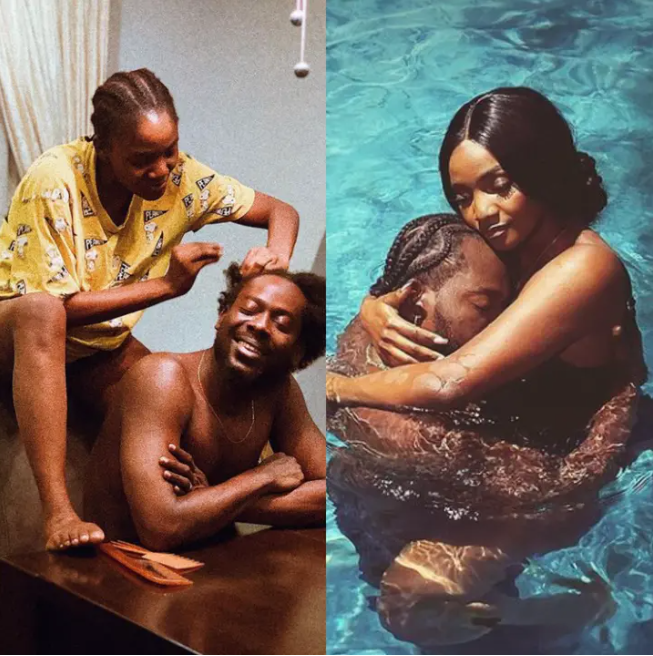 Banky W is a professional musician and actor while Adesuwa Etomi is an actress who has won several movie awards and recognition. The talented entertainers have managed to remain in the spotlight after they got married. 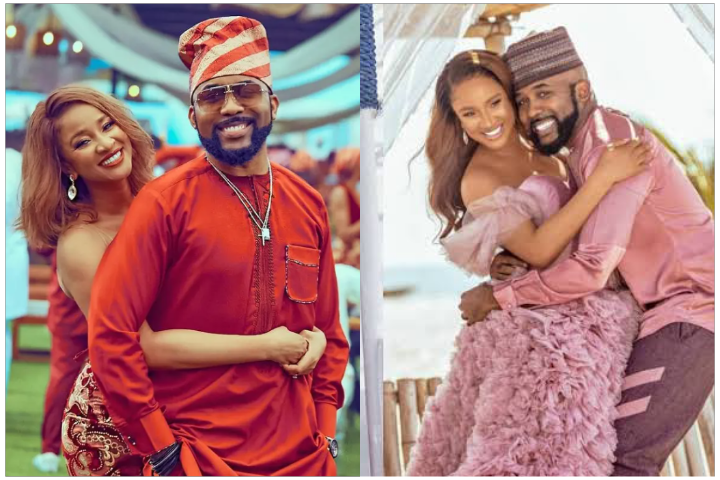 They keep featuring in blockbuster movies including movies like Up North, Sugar Rush, etc. Aside from featuring in movies, Banky W remained active in the music industry, releasing a good number of songs, which he featured his beautiful wife. Today, they are among the successful celebrity couples in Nigeria.

• Cardi B and Offset

Cardi B and Offset are talented American musicians and songwriters. The superstar musicians are married and blessed with two kids. Despite being married, the couple is active and currently making waves in the music industry. They keep releasing hit songs and attend music concerts. Cardi B’s 2019 rap album “Invasion of Privacy” won her a Grammy Award. 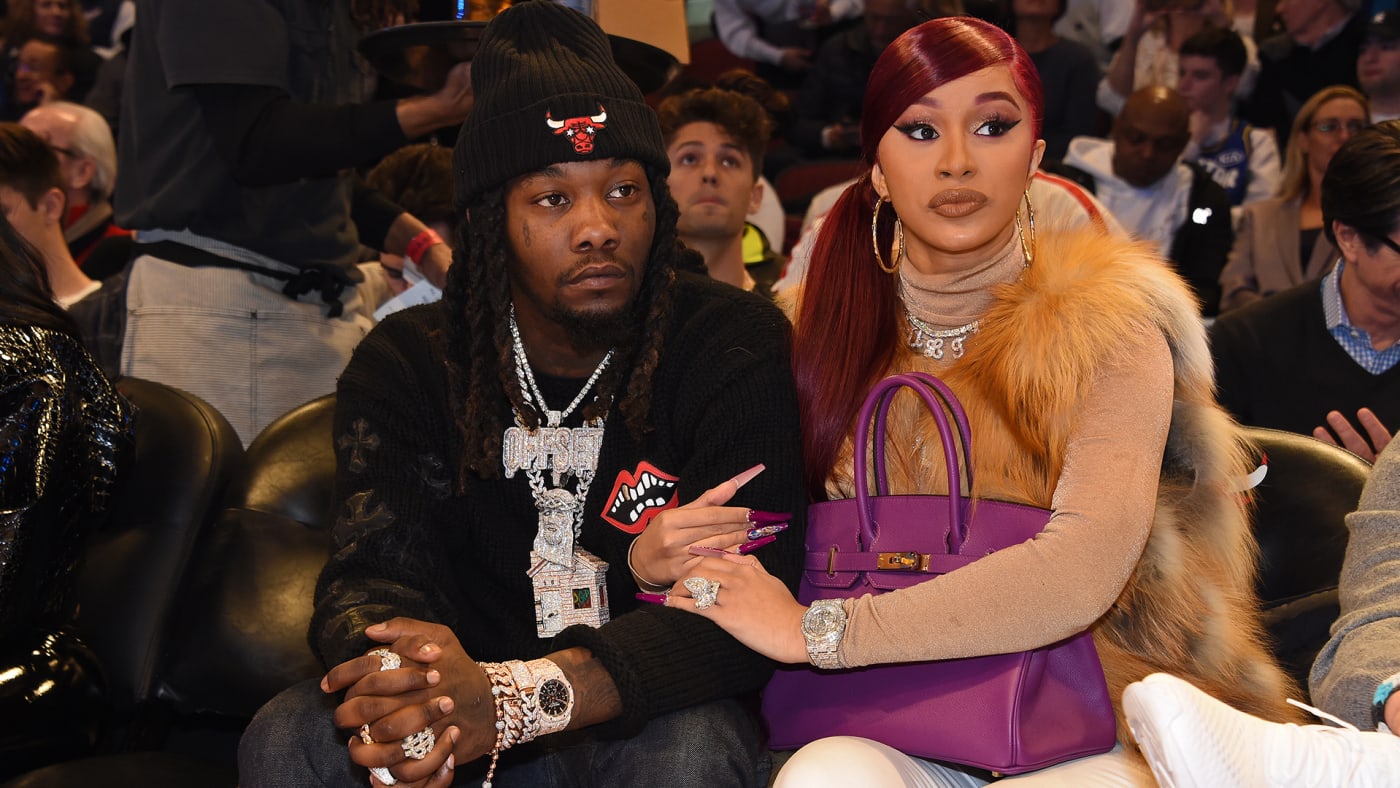 Beyonce and Jay-Z have been married for over 10 years. They are arguably the longest-serving celebrity couples in recent times. The famous music stars have been active in the music industry since they got married. Their marriage didn’t interfere with their career as they keep setting records and winning several music awards. Currently, Beyonce is the female musician with the most Grammy awards and nominations while her husband JAY-Z is now the artist with the most Grammy nominations of all time. 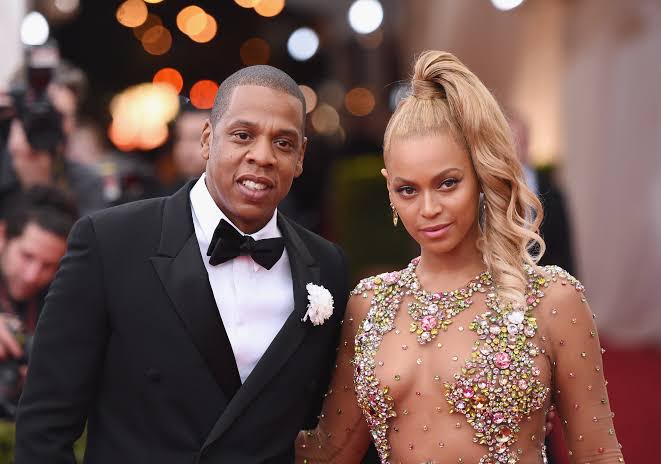