For some people, the movie titled Coming To America is definitely one of their favorite movies in the 90s. It was a 1988 American romantic movie that was created by Eddie Murphy and directed by John Landis. The interesting movie featured some of the popular actors like Arsenio Hall, James Earl Jones, John Amos, and several others. However, Eddie Murphy was the main character as he played the role of Akeem Joffer, a prince who travel to America in search of a wife.

However, it is very sad that some of these actors have passed away. Below are some of the actors that are no longer alive. Madge Sinclair is one of the main cast members from the movie that has passed away. She played the role of Queen Aeolian Joffer, the mother of Akeem and the Queen of Zamunda. The actress died in 1995 after suffering from leukemia for 13 years, she died at the age of 57. 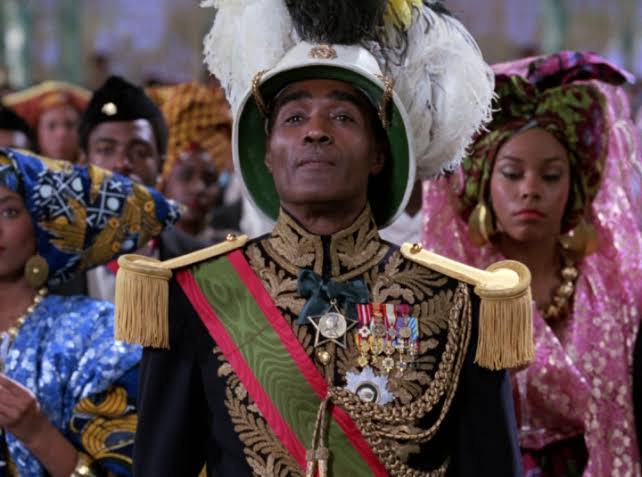 Calvin Lockhart is another actor from the movie that has passed away. The late actor played the role of Colonel Izzy, Imani’s dad. The actor who started his career in the 60s had a very successful career before he passed away in 2007, his death was a result of stroke-related complications. He died at the age of 72. 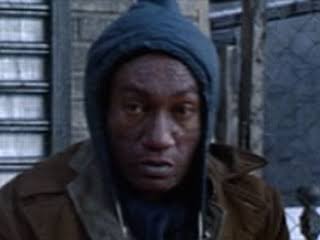 Roy Milton Davis Is another actor from the movie that has passed away. Davis played the role of a homeless man. Sadly, he died in 2013 at the age of 63. Before his death, he was also featured in several movies like, “The Wackness, Shakedown, A Gifted Man, and several others. 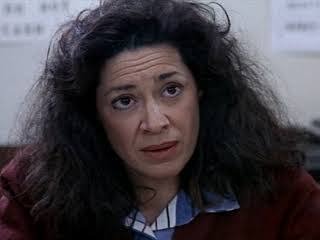 Helen Hanft is another talented actor from the movie that has passed away. She played the role of the subway lady, even though her role was just for a minute, it was very amazing. Before her death, she was also featured in movies like Arthur, Manhattan, Law and Order, and several others. She died in 2013 at the age of 79.