There are some Nigerian Actresses who are mothers of grown up kids but are still active in Movie Industry, some of these Actresses have given birth to two kids and they are still coping well in the Industry.

Let’s check out three of these Actresses. 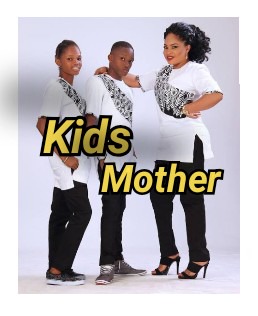 Veteran Actress, Regina Chukwu is also a mother of two grown up kids. According to Kemifilani, she lost her husband, Sunday Nwafor after four years of marriage. The Union produced two kids and the Actress decided not to remarry, opting to take care of her kids instead. 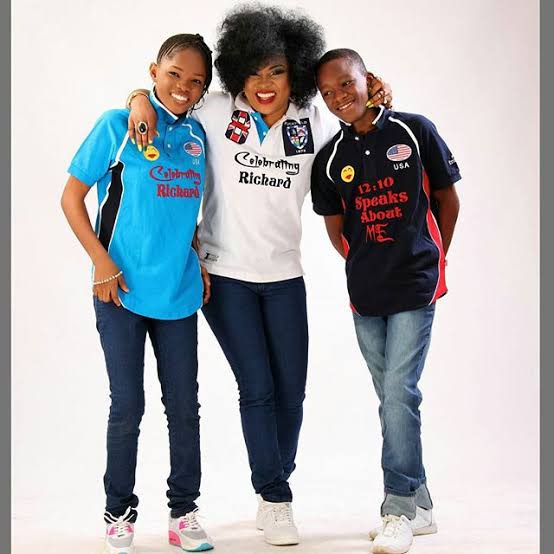 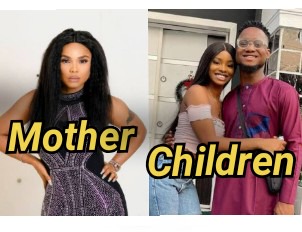 Iyabo Ojo is a veteran Yoruba and English Actress who has gained recognition in the Country. The Actress is a mother of two grown-up kids named Felix and Priscilla. According to Pmnews Nigeria, the Actress divorced her husband several years ago and she has been raising her kids since then. 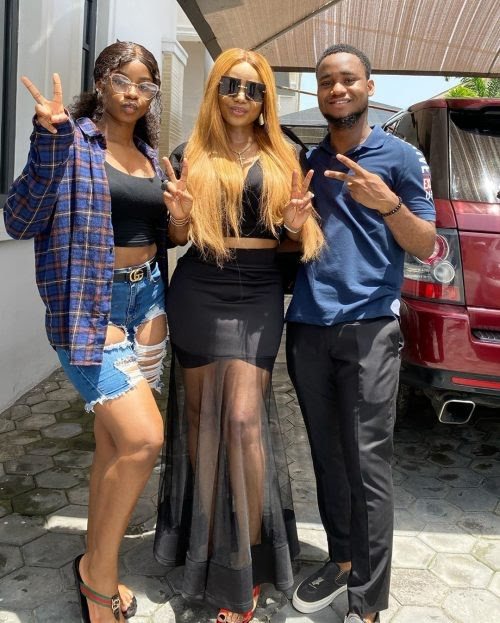 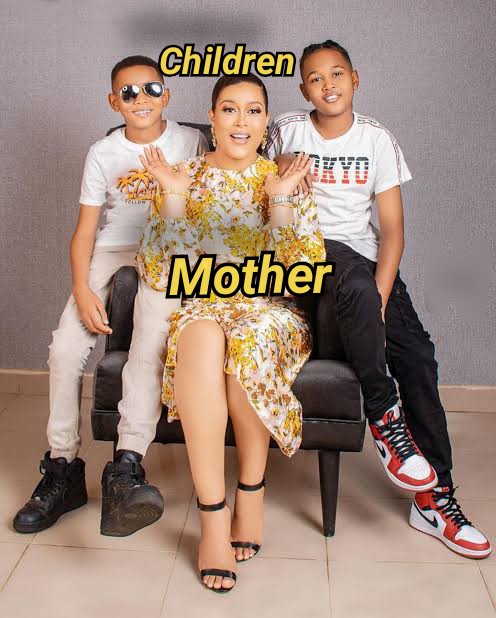 Nollywood Actress, Adunni Ade is also a mother of two lovely kids called D’Marion and Ayden. The Actress has been caring for her lovely kids for many years but she is still very active in the Movie Industry. 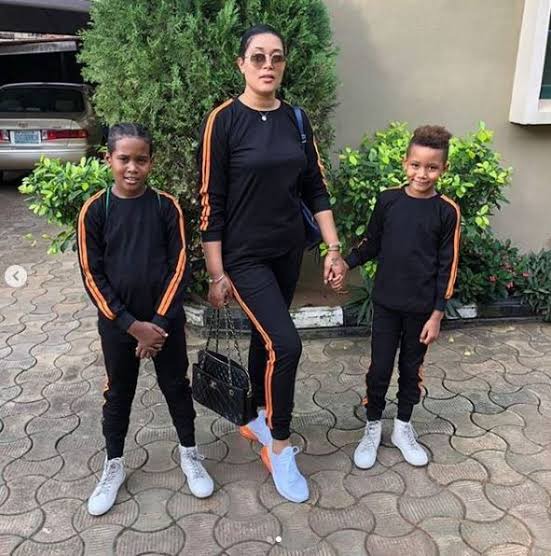 These Actresses are inspiration to other Actresses because they have given birth to grown up children but they are still coping well in the Movie Industry.