One of the silent prayer of almost all the top musicians is to one day win the Grammy Award even though it’s just once.

However, not all of them are lucky and today, we shall be looking at some top rappers in the world who haven’t been lucky enough. 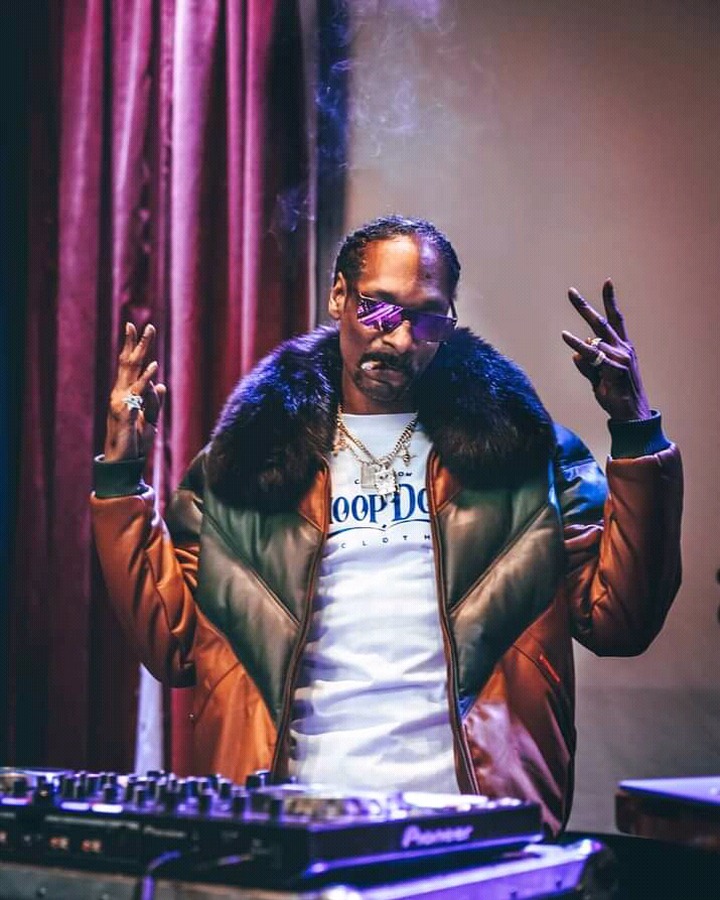 If we’re to talk about the Godfathers of hip hop, the list wouldn’t be complete if Snoop Dogg’s name isn’t included. 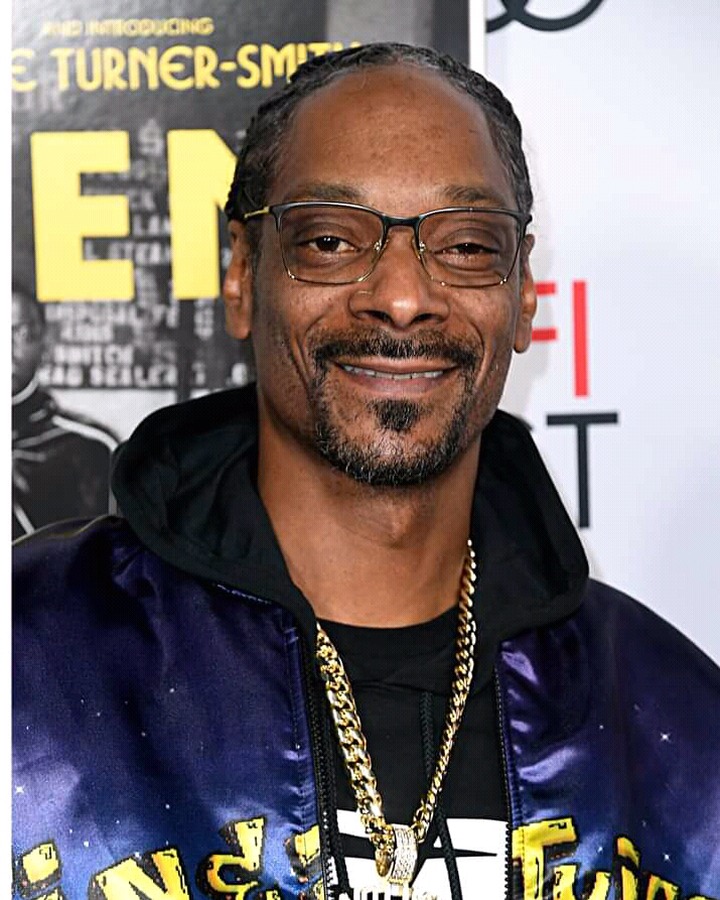 But despite establishing himself as a legend in the game, Snoop Dogg is yet to win the prestigious award.

Though he is no longer releasing new songs like he used too, only a few rappers could actually come close to him when he was at his peak. 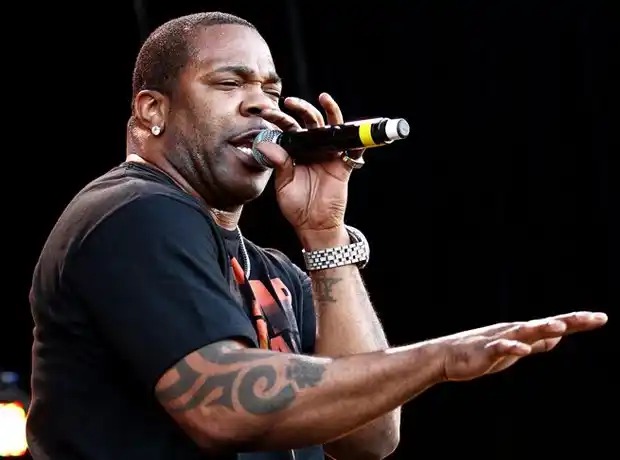 Getting nominated wasn’t actually an issue for him, the only place where he’s unlucky is for him to actually win the award. 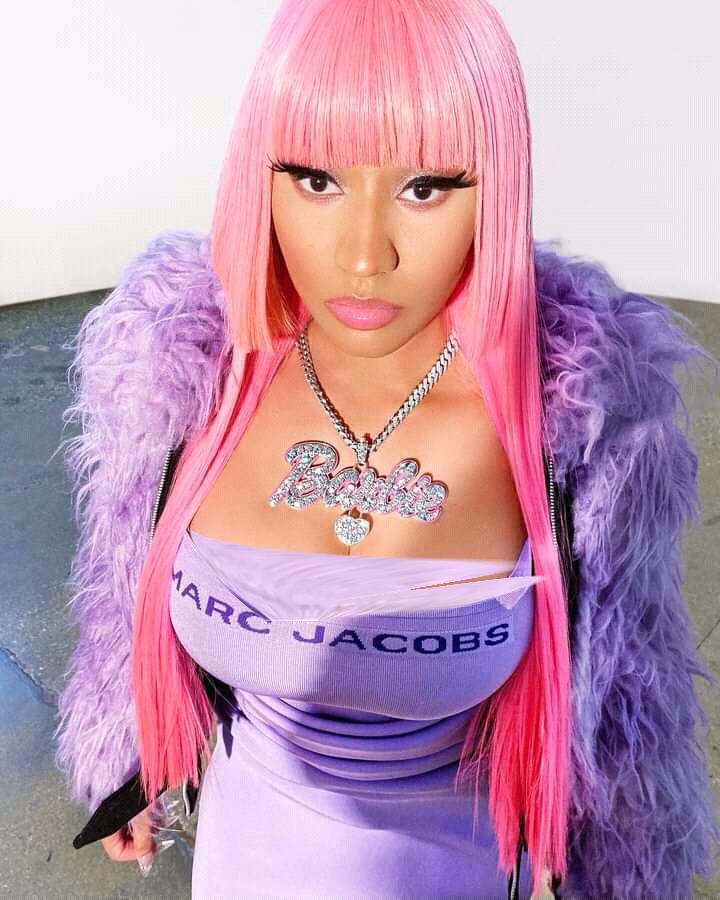 Before the likes of Cardi B, Megan Thee Stallion and other new school female rappers came into the limelight, Nicki was holding down the rap game on her own. 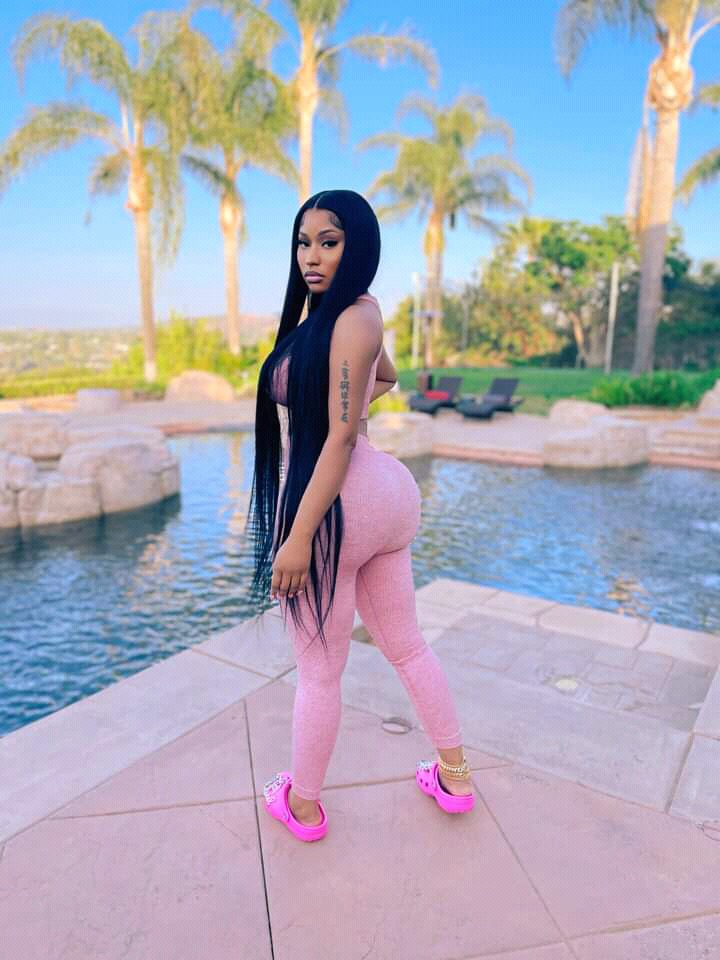 Known for her several collection of hit songs which has so far earned her over ten nomination, it’s quite surprisingly that Nicki Minaj is yet to win a Grammy Award. 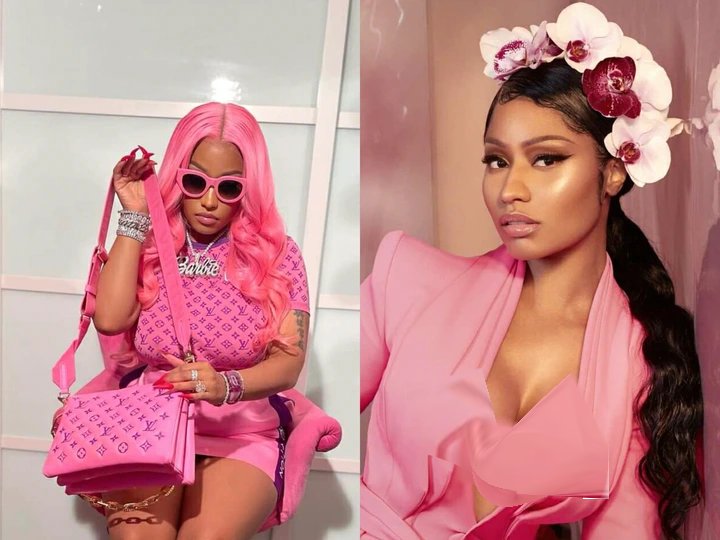 Who amongst them would you give the award to if you have the chance?