There are some beliefs that have been formed by people about some celebrities which are not true. Some of these beliefs were a result of rumors, as it is common for misconceptions about celebrities to occur.

Below are some of the beliefs about some Nigerian celebrities which are not true. 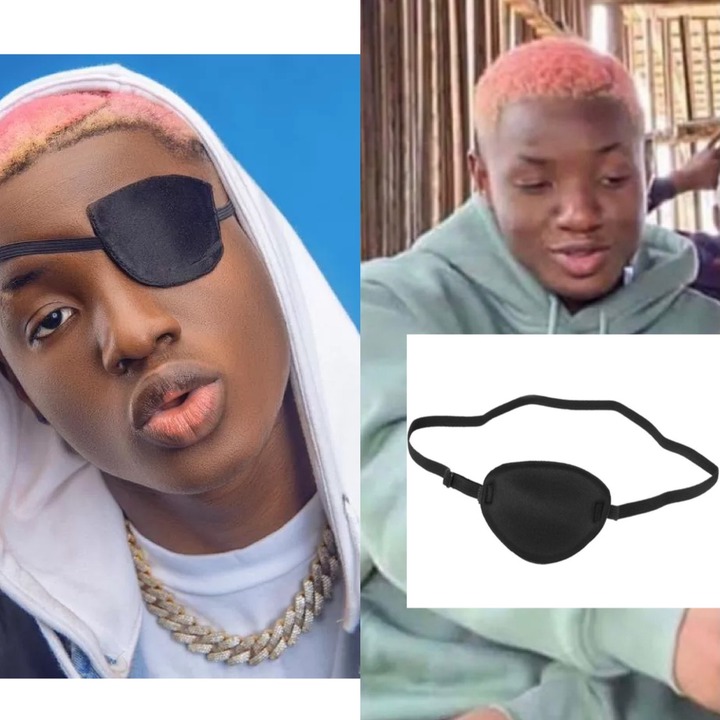 Ruger, who is a signee under Jonzing World, is known as the artiste who always puts on an eye patch.

And because the eye patch is usually worn by people who have issues with the eye like Diplopia, Amblyopia, blindness etc, a lot of people think Ruger has eye issues.

That is why he is always on an eye patch.

Well, how true is this?

This is a popular misconception about the artiste which is not true at all. Ruger doesn’t use an eye patch because he has eye issues. 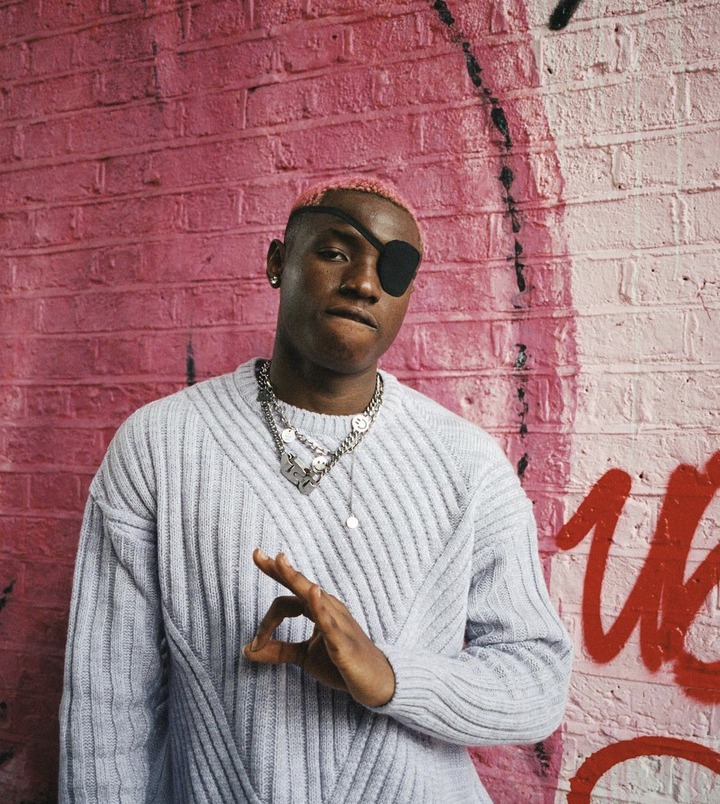 In an interview with Max FM, Ruger revealed that he is not blind nor does he have any issue with his eyes. He is only using the eye patch to respect someone.

When he was asked to talk further about the person, he said talking about it would be a disrespect to the person.

2) Tuface and Joe El are related

Popular Nigerian artistes Tuface and Joel also sparked up this misconceptions about themselves being related.

This is because of their sparkling resemblance. They don’t just look alike facially, they also have a very similar voice that one might not be able to tell who is who when they sing. 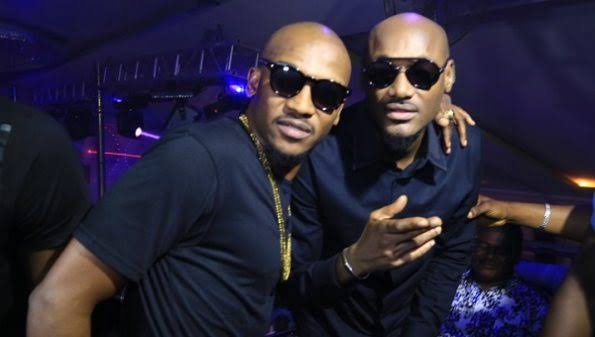 But this is also not true because both singers are not related.

In fact, people only started seeing the resemblance after Joe El decided to change his hair style, giving him the Tuface resemblance.

Both artistes have spoken up on different occasions about it, revealing that they are not related and are only connected by music.

3) Mr Macaroni and Mummy Wa are in a relationship 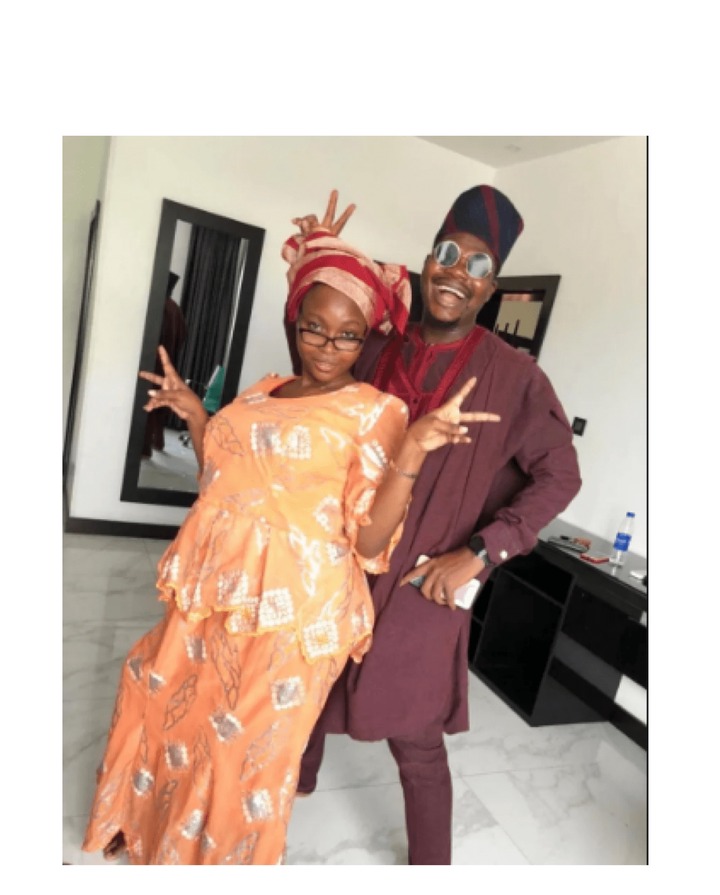 This has made a lot of people believe that both parties are really into a relationship.

But the truth is that there is no such a relationship between them. The person Mummy Wa is dating in reality is another popular comedian, Bae U, who also features in Mr Macaroni’s skits. 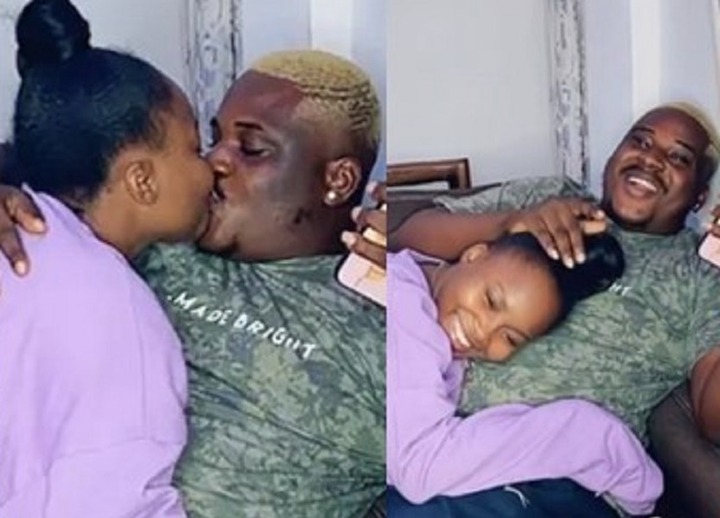 They made their relationship known to the public after Bae U wrote a romantic write-up for Mummy Wa for her birthday on Instagram.

The two have also occasionally posted videos and pictures of their loved-up moments.