There is some Yoruba oral music that is very difficult for musicians who choose it as their genre to compose for. Such music is the Yoruba indigenous music, which is mostly composed using typical proverbial words coupled with idiomatic expressions. There is a lot of such music, which are Apala, Juju, Fuji, Baalu, and some others. Sunny T was an Igbo man, from the eastern part of Nigeria. He was known to have released nothing less than eight albums in the early part of the 90s.

The surprising part about Sunny T is that he chose the music genre called “Fuji” and he sings impeccably well.

He became popular with the song he called “Idan Amani,” and he was notably called “Omo Nna To Nko Fuji,” meaning an Igbo man that sings Fuji with perfection.

After Sunny T had garnered international recognition, he moved to England, before he died in the year 2012. 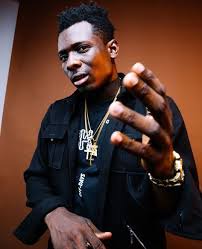 Terry Apala is a Nigerian musician who sings Yoruba Apala with ecstasy. Up to this point, numerous Nigerians thought Terry Apala was a Yoruba man, but his real name is Terry Alexandra Ejeh, an Isoko man from Delta state.

He has proved himself as a lover of Apala music and therefore took an interest in it to the extent of composing the songs.

He was nominated for the best Apala artiste of the year at the City People Award in 2017.

He was nominated for Rookie artist of the Year at the Headies Awards in 2016.

At present, he is doing wonderfully well, so there is more to expect of him. 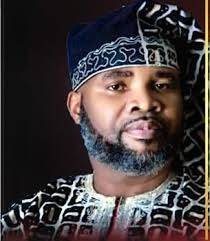 He is one of Nigeria’s most talented artists. For him to have withheld his stability through the singing of Yoruba high life music and has been given several accolades at home and abroad.

His debut album, which he titled “Buga”, was what introduced him to the world, and he was subsequently named after the album.

Jesse King is originally from Edo State, from Auchi to be precise.

Despite his state of origin, one would mistake him for an Ibadan man due to his ability to coin Yoruba words and compose with them perfectly.