Nonso Amandi is a Nigerian songwriter and singer who has impressed most music fans with a good number of hit songs. Nonso Amadi started his music career in 2012 but became famous in the industry after the release of the hit song “Tonight.” 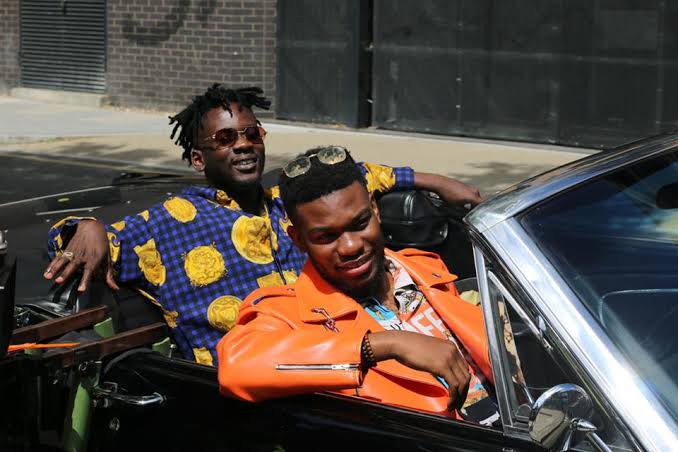 The song was widely accepted and it earned him international attention and collaboration with artists such as Banky W, and Maleek Berry. 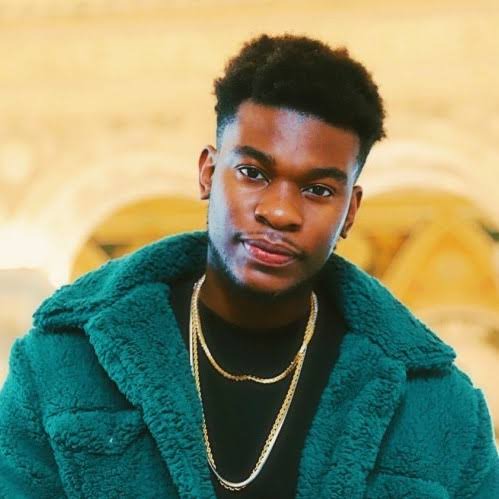 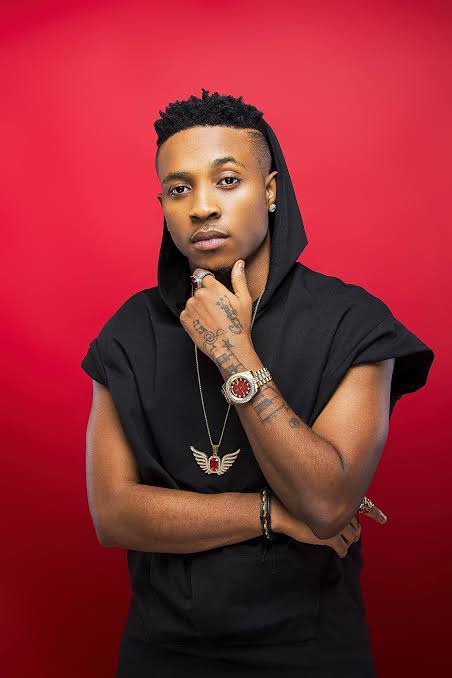 Sugarboy and Kizz Daniel were formally the front-line singers of the G-worldwide record label. Sugarboy broke into the Nigerian music industry hit songs like Kalamity, legalize, and others. The talented singer has made less impact in the music industry after the release of his single “Kowope” in 2020. Today, he gradually fading away from the music industry as no hit song has been dropped by him in recent times.

Humblesmith was recognized as one of the Nigerian promising music stars when he released the hit song “Osinachi” in 2018. 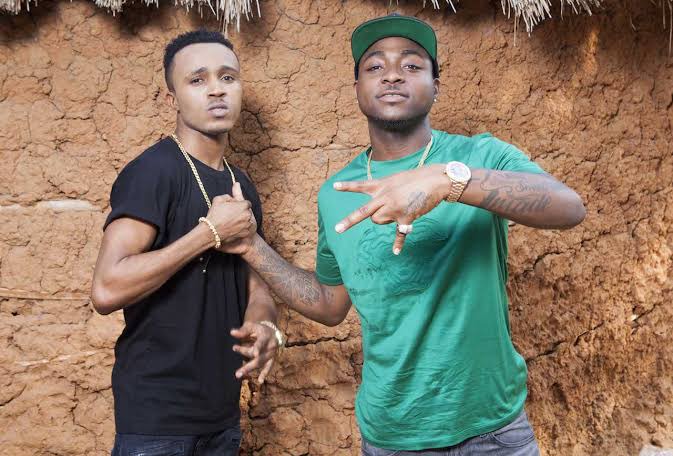 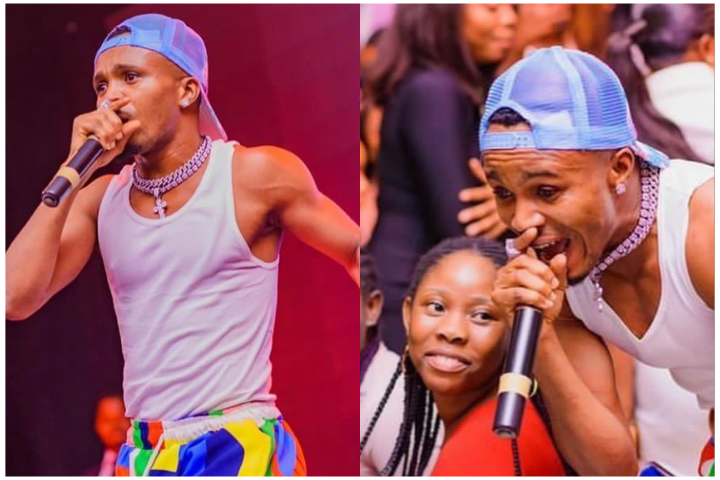 Which of these musicians impressed you the most in the music industry?