Patrick Nnaemeka Okori, professionally known as Patoranking is a Nigerian singer, song-writer, and composer. Patoranking like many other Nigerian celebrities was not born with a silver spoon, and according to the raggae-dancehall singer, he had once sold rat poison in order to support his mother who was petty a trader. 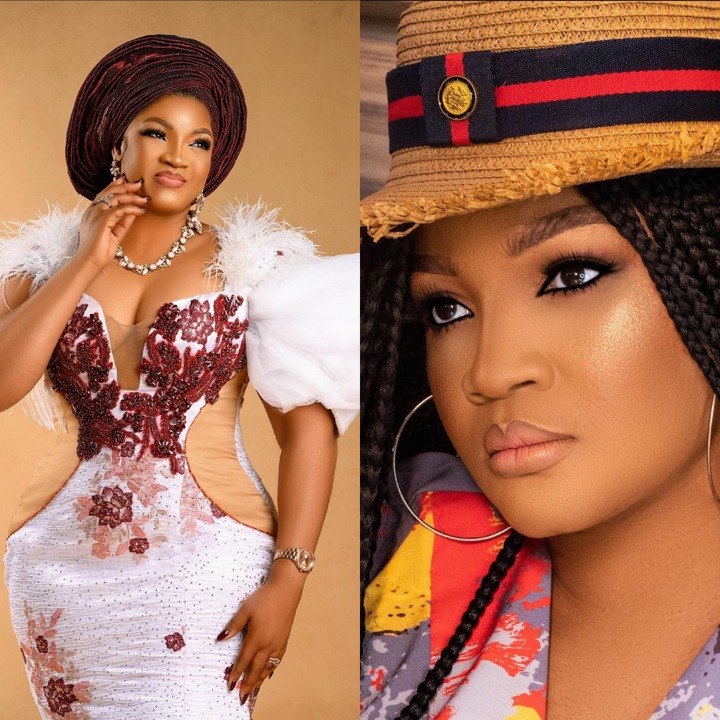 Omotola Jalade Ekeinde is a popular Nigerian actress, film producer, and director. According to the Nigerian A-list actress, she went through thick and thin with her mother, and siblings after her father passed away. 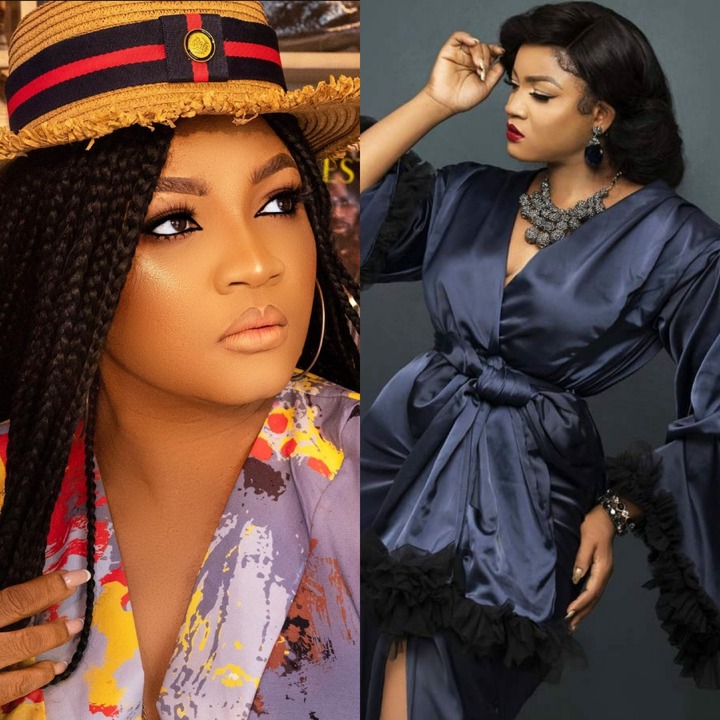 Omotola Jalade is currently one of the most successful actresses in Nigeria. She made Time Magazine’s list of the “100 most influential people in the world.” 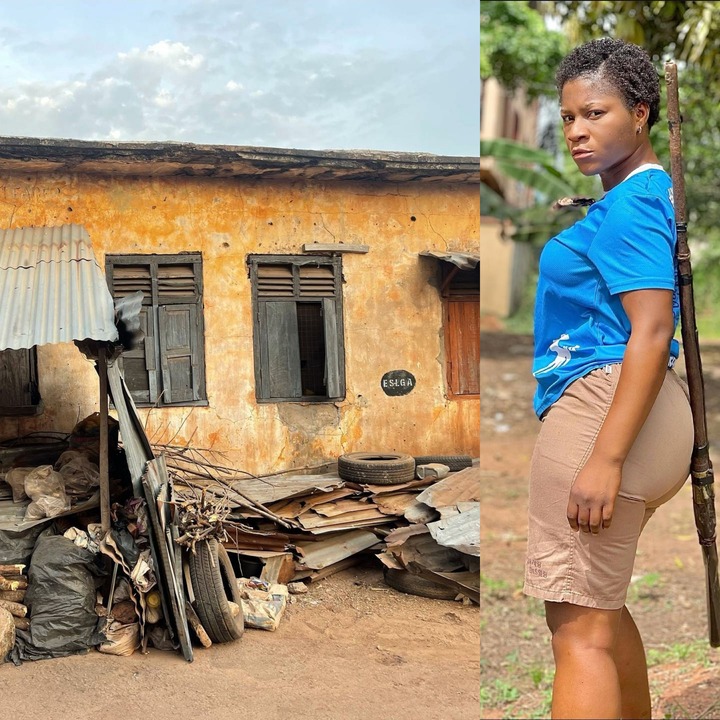 Destiny is undoubtedly one of the most popular actresses in Nigeria. The multi-award winning actress is one of the many Nigerian celebrities who were not born with a silver spoon. 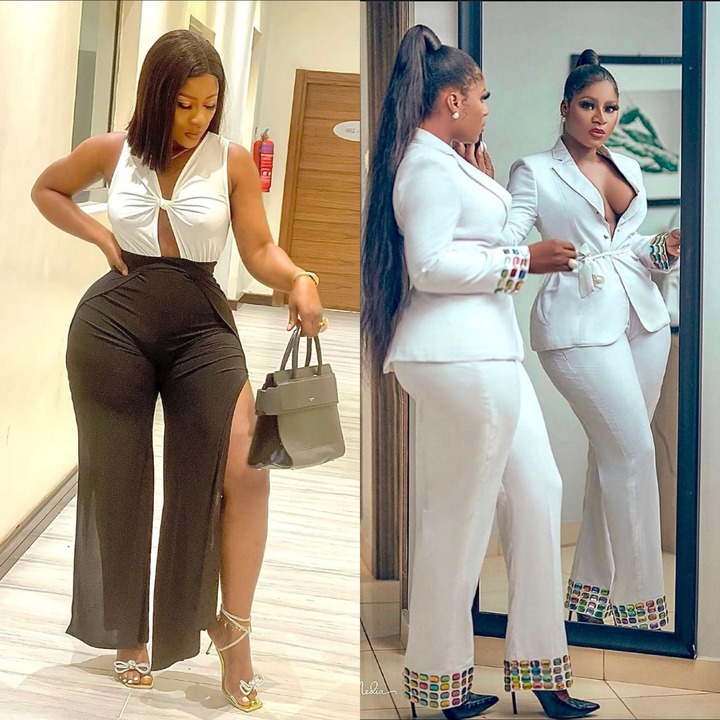 Destiny Etiko grew up in Udi, a village in Enugu state, and the now successful actress even shared to the public the photos of the house she lived in before fame, recounting what she and her family went through.