Some Individuals have suffered certain conditions that affected them physically and prevented them from achieving their dreams.

However, some individuals in the entertainment industry didn’t allow such conditions to hinder them from achieving success in their endeavors.

Below are some Nigerian celebrities that didn’t let their conditions stand in the way of their dreams;

Doris Samuel is a famous Nigerian actress and dancer. The talented actress had one of her legs cut off after she was involved in an accident at the age of 13. According to the reports on several media sites, she was knocked down by a motorcycle. In other to save her life, the doctors amputated one of her legs. 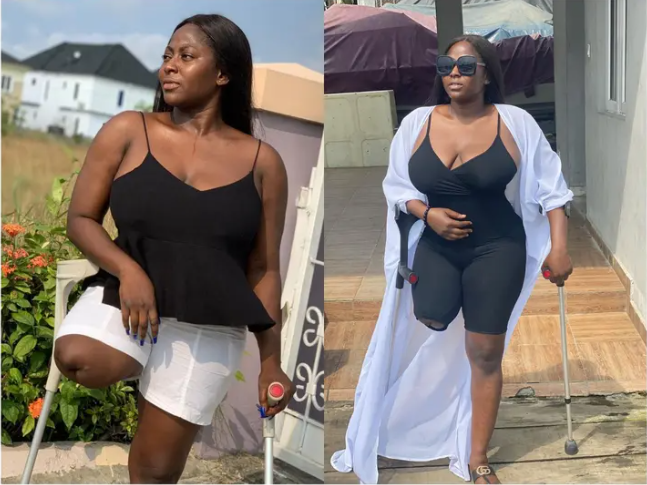 Doris didn’t let her condition stand in the way of her dream. Despite her condition, she made her ventured into the Nigerian entertainment industry in 2014, and came into the limelight in 2015 after featuring in the movie titled “Susanna.” The beautiful lady went further to produce her movie titled “Limitless” in 2017. Today, Doris Samuel is one of the successful fast-rising actresses in Nollywood. 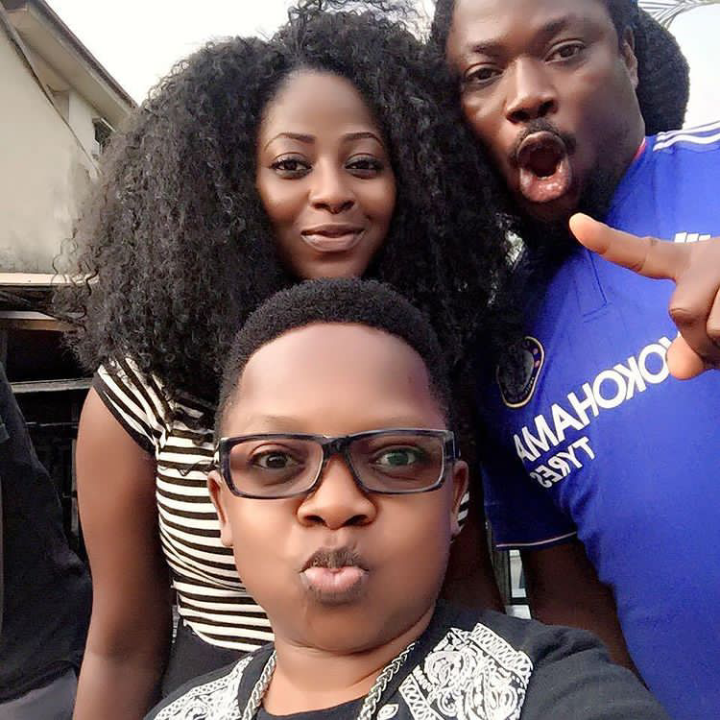 Yinka Ayefele is a Nigerian music producer, gospel singer, radio presenter, and businessman. Yinka was involved in an automobile accident that damaged his spinal cord. He has been confined to a wheelchair since he was involved in the accident.

Regardless of his condition, he didn’t allow it to ruin his future as he began his music career in 1997 after he got involved in the accident. 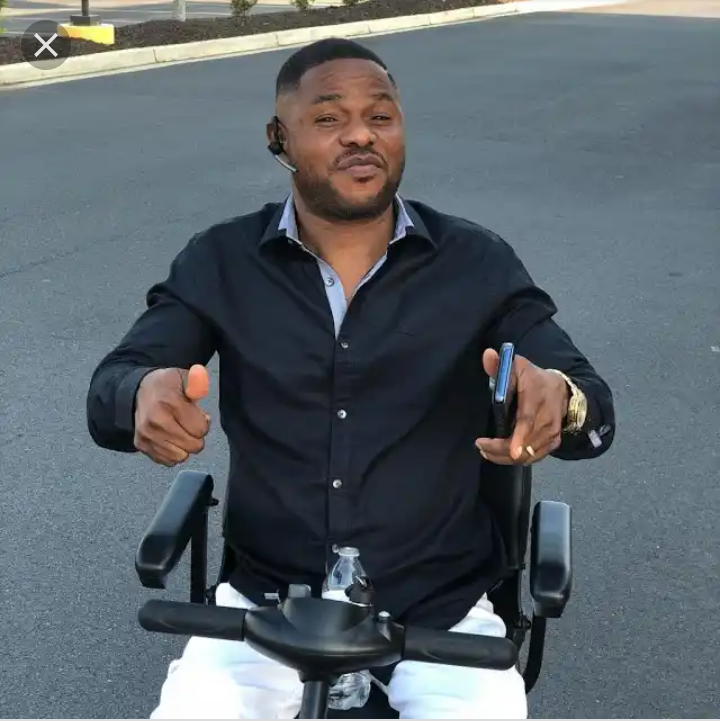 Yinka came into the limelight in 1998 after the release of his debut album titled, “Bitter Experience”. Since he made his debut in the music industry, he has remained in the spotlight winning several music awards and recognition. Today, he is recognized as one of the multi-talented gospel musicians in Nigeria. 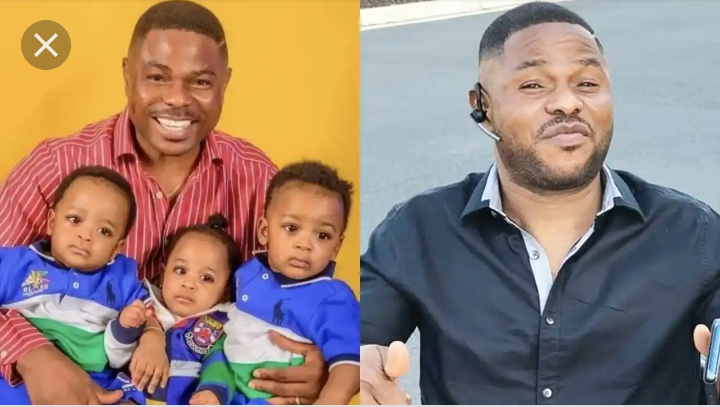 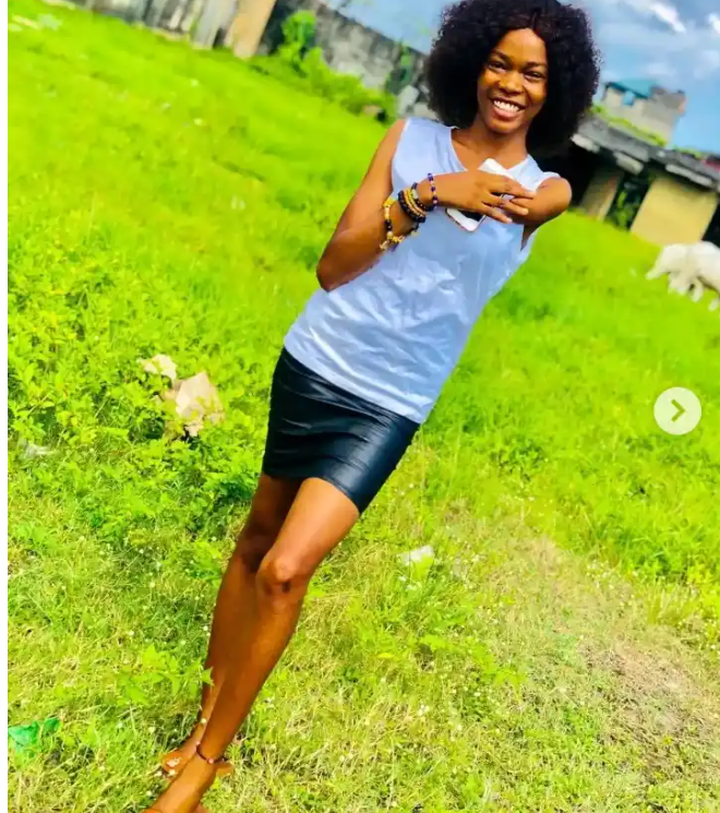 Opurum Chidinma is a fast-rising Nollywood actress and model. Chidinma got her arm amputated at the age of 5 after she fell badly and injured her arm. The beautiful lady didn’t allow her condition to steal her joy as she remained focused on achieving her dreams. Today, she has starred in several movies and has been featured alongside some famous Nigerian movie stars. 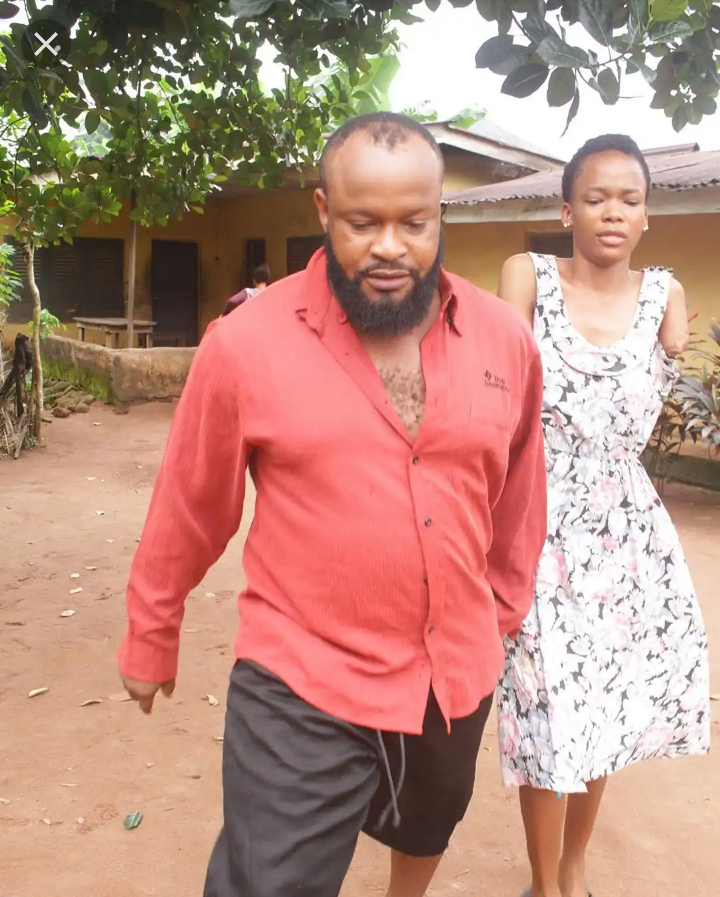