Yagazie Emezi is a 33-year-old professional Nigerian artist and independent photojournalist based in Lagos, Nigeria. 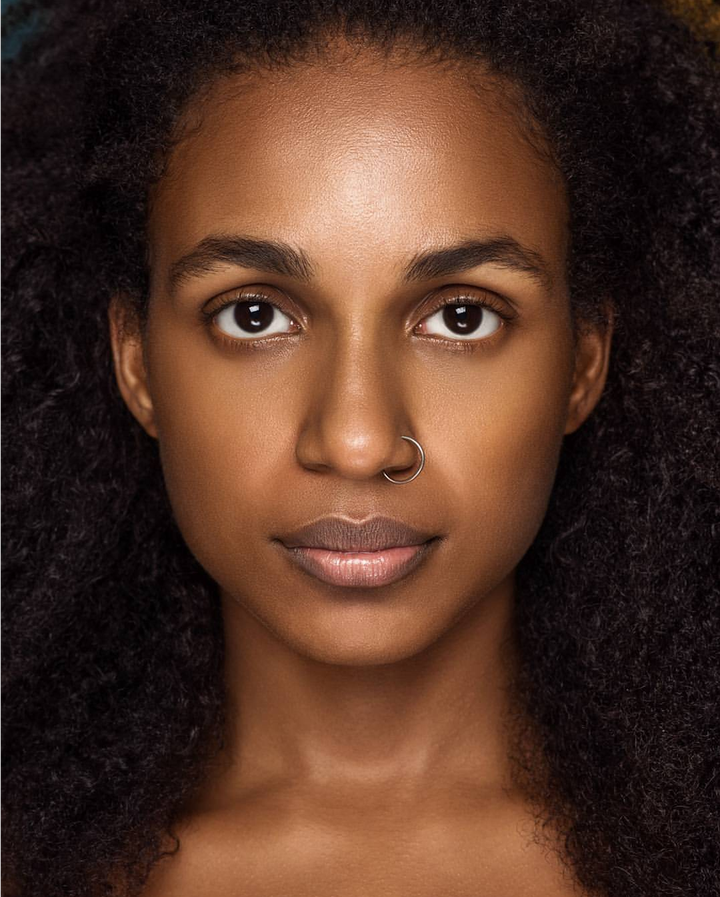 Born and raised in Aba, Abia State, Nigeria, Yagazie moved to Albuquerque located in north-central New Mexico, United States, for her high school, where she discovered a competitive flair for slam poetry and went on to achieve a double major in cultural Anthropology and African studies. Eight years ago, she moved to Lagos, Nigeria, where her professional career as a photojournalist kicked off, working with several journalism houses, including Al-Jazeera, The New York Times, Vogue, Newsweek, The Guardian, and The Washington Post.

She has so far received several individual accolades, including the 2018 inaugural Creative Bursary Award from Getty Images, 2018 U.S Consulate Grant from The United States Consulate General Lagos, Nigeria, and 2017 Distinguished Alumnus Award from the University of New Mexico, African Studies Department. Three years ago, she made history by becoming the first black African woman to photograph for National Geographic Magazine.

Yagazie’s mother is originally from India and her father from Nigeria. 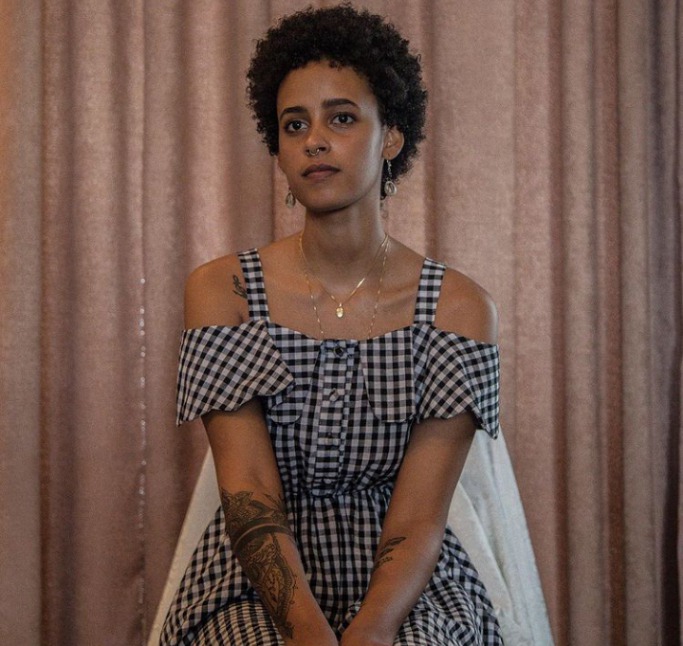 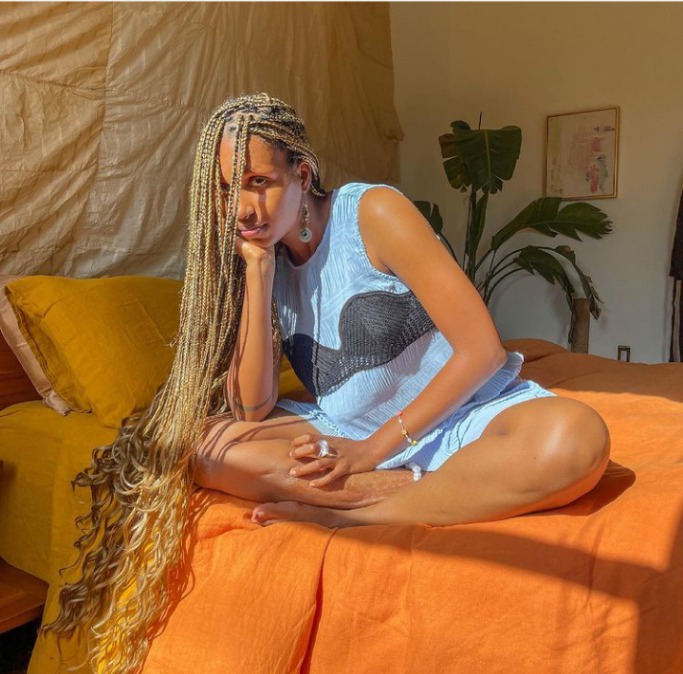 Akwaeke started her career as a writer of short stories at the age of five. After obtaining a degree from the New York University, she was awarded the 2015 Miles Morland Writing Scholarship. However, she attained international recognition after her short story, Who Is Like God, won the 2017 Commonwealth Short Story Prize for Africa. Since then, she has achieved further popularity for her other books, including Freshwater, Pet, and The Death of Vivek Oji. 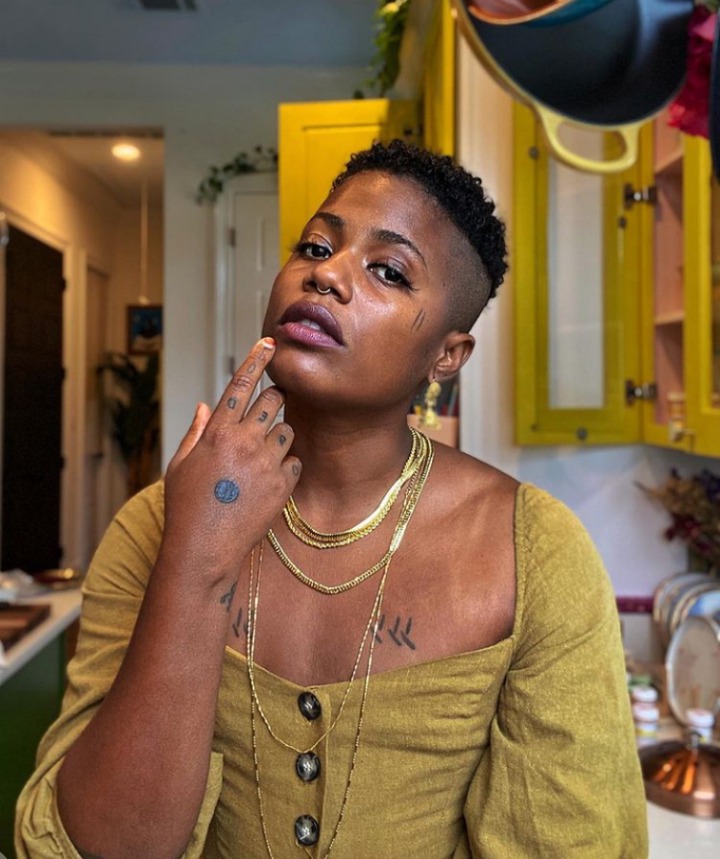 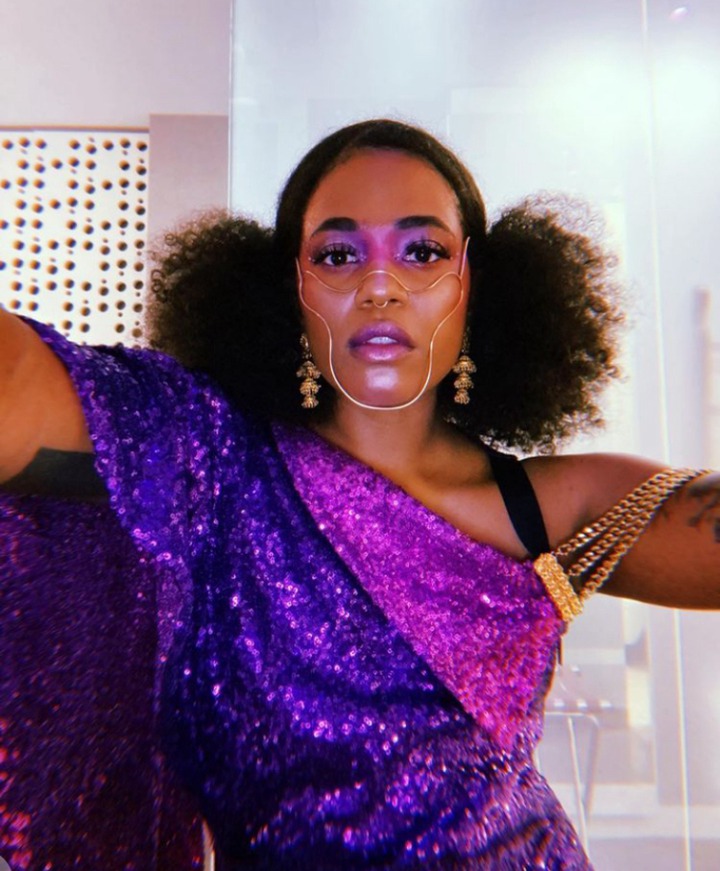 Born on 6 June 1987 in Umuahia, Abia State, Nigeria, Akwaeke’s father is a Nigerian of Igbo descent and her mother Indian. 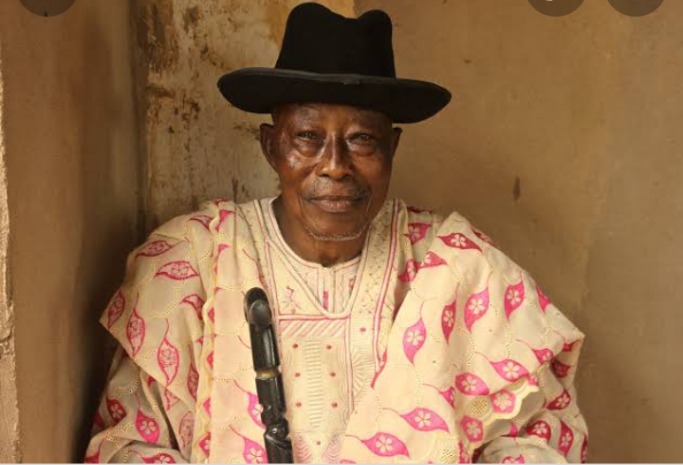 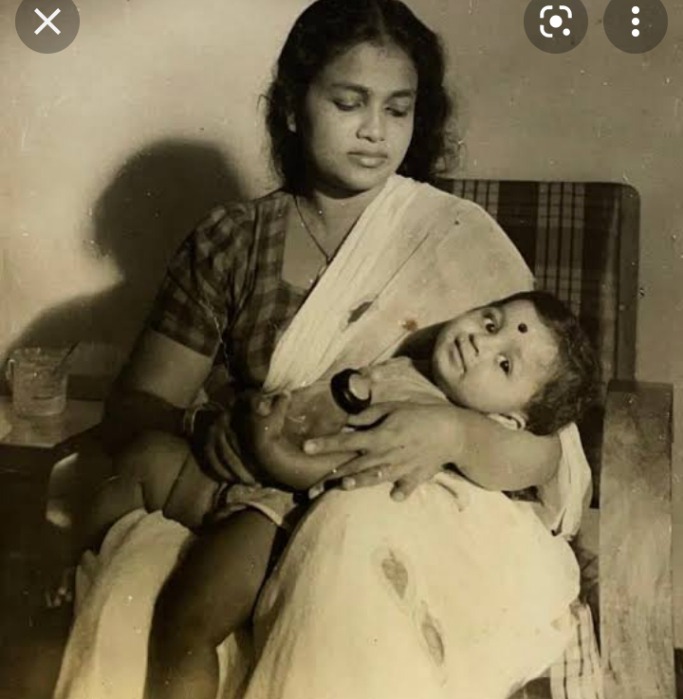 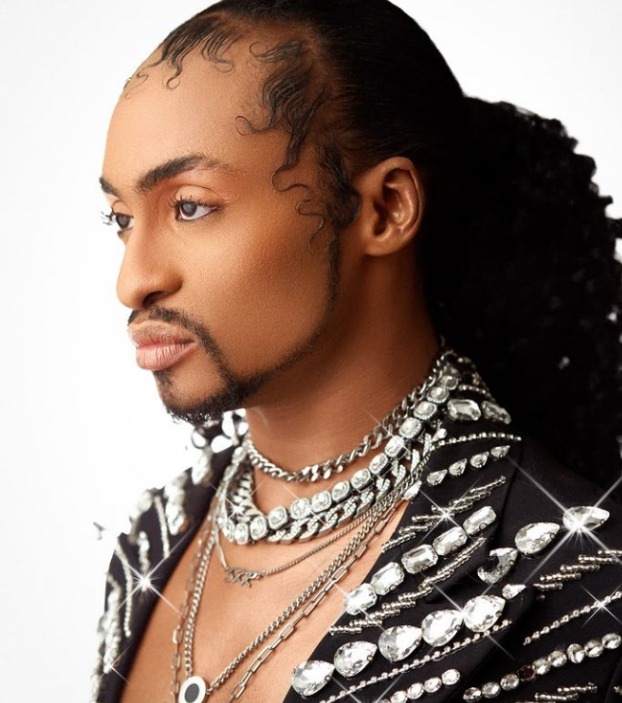 Denrele is biracial; his father is from the Yoruba tribe of Nigeria, while his mother is from India.

Born in Hamburg, Germany, Denrele moved to Nigeria at the age of five. He later attended the University of Lagos, Akoka, where he bagged a degree in English Education. While at the University of Lagos, he started his career as a model. He later worked with Sound City as a television presenter, and then as a backup dancer for several Nigerian musicians, including LexyDoo, Ruggedman, 2Shotz, Lady Di, and Goldie Harvey.

Known for his eccentrically fashion style, Denrele has since the commencement of his career won several awards such as Dynamix Award for Best Youth TV Personality, City People Awards for Most Popular TV presenter in Nigeria, and Nigeria Entertainment Awards for Best TV Personality. 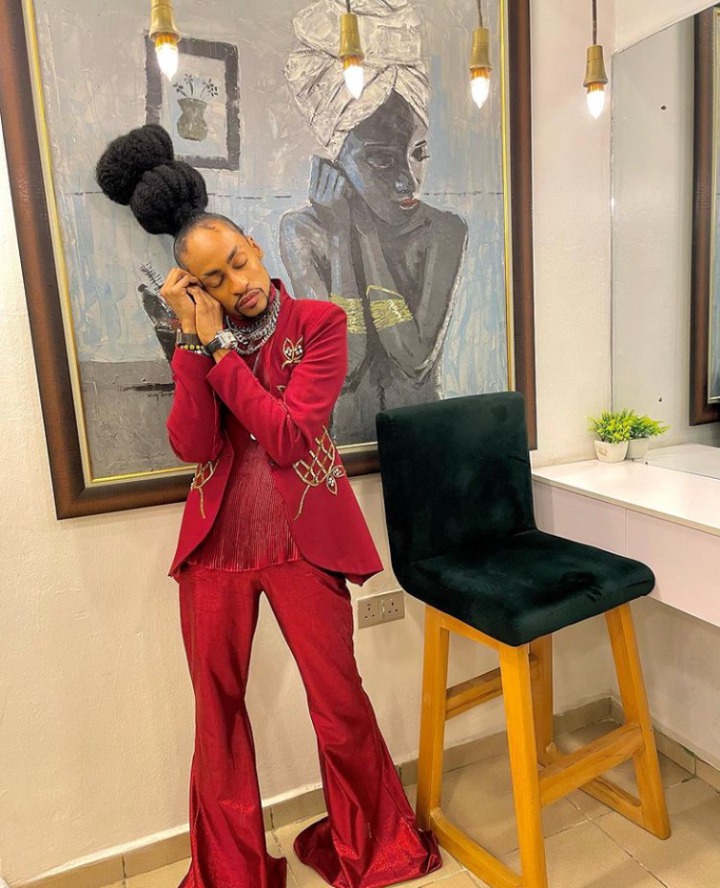 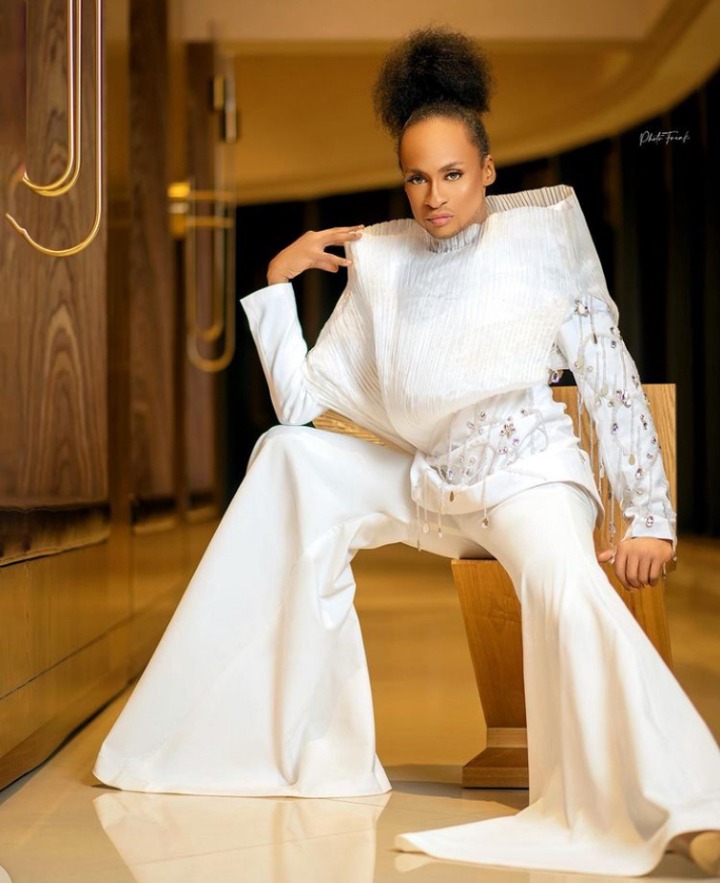