Issakaba is one of the top Nigerian action movies that was very famous in the early 2000. This movie is based on true life events.

In the movie, Issakaba represents the community vigilante boys called ‘Bakassi Boys’ who fought against crimes like murder, armed robbery and other cases that caused panics and also put fear in the community. 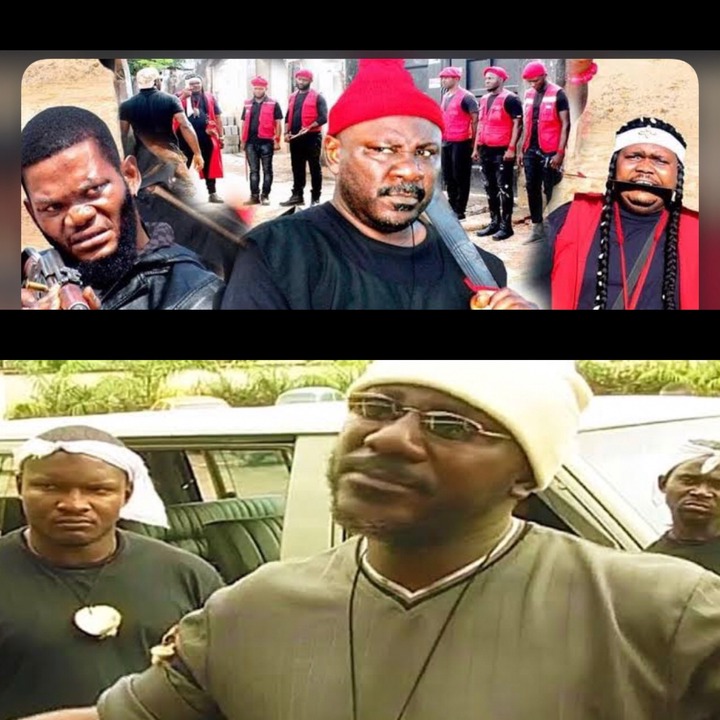 Just like the Bakassi Boys in reality, the Issakaba group possessed certain mystical spiritual powers. This is because the criminals they dealt with also possess such powers, so they needed to get fortified spiritually to be even or more powerful than them.

The movie was released in 2000, which is over 20 years ago, so it will be interesting to look at how some of the main characters are doing today.

In the movie, Issakaba, Sam Dede played the role of ‘Ebube’. He is the leader of the Issakaba boys and led the group to fight crimes. 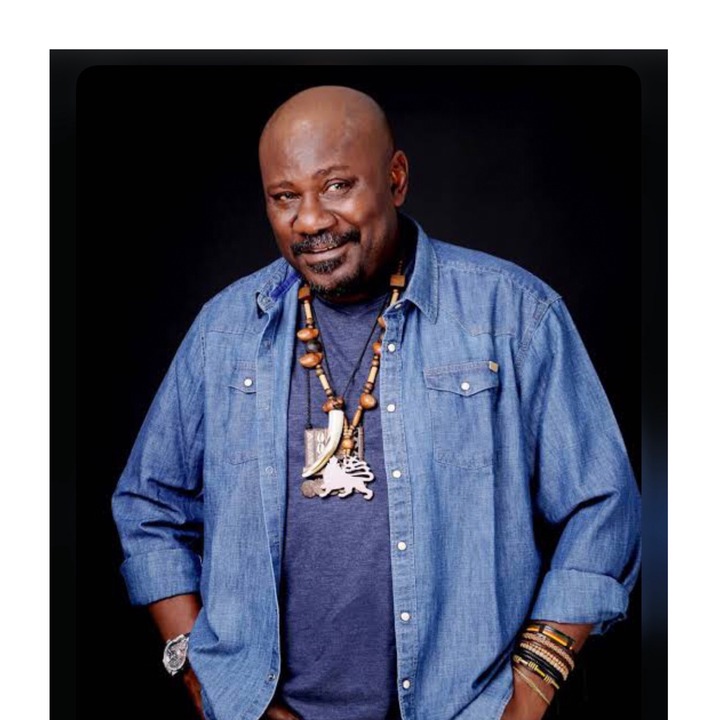 Sam Dede got into politics as he was appointed as the Director-General of the Rivers State Tourism Development Agency in 2012. Aside from being a politician, he also started lecturing in the University of Port Harcourt, lecturing people on acting.

Yul Edochie, who is now one of the lead actors in Nollywood, was one of his students. 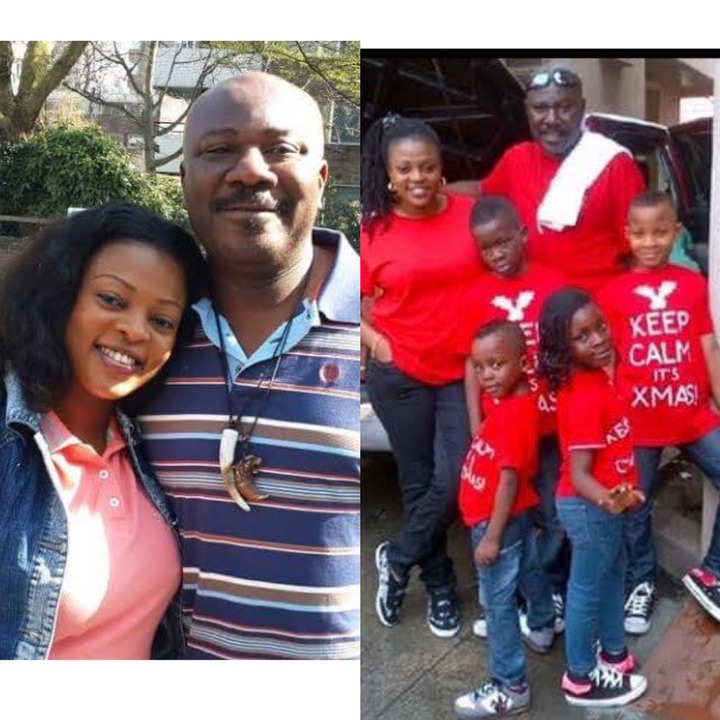 Sam Dede made it known that his career in politics will not stop him from acting.

He is currently married and has beautiful children.

Andy Chukwu is a Nigerian movie director who started his career as an actor. He also starred in the Issakaba movie. After his role in this movie, in 2000, Andy Chukwu went on to direct other movies that also became big, such as 2 Rats (2003), and Mr Ibu (2004). 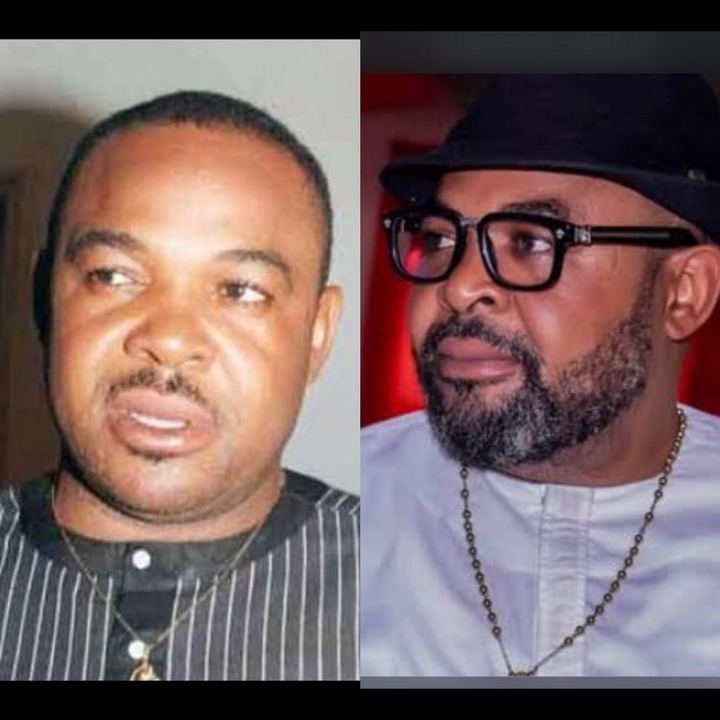 Andy Chukwu has directed a lot of movies since then as he also stars in the movies he directs, taking minor supporting roles.

Andy Chukwu is currently married. In 2016, his wife gave birth to a set of twins.

Nigerian actor and singer, Zulu Adigwe, was also part of the main cast in the movie, Issakaba. He is best known for his paternal roles in Nollywood movies. 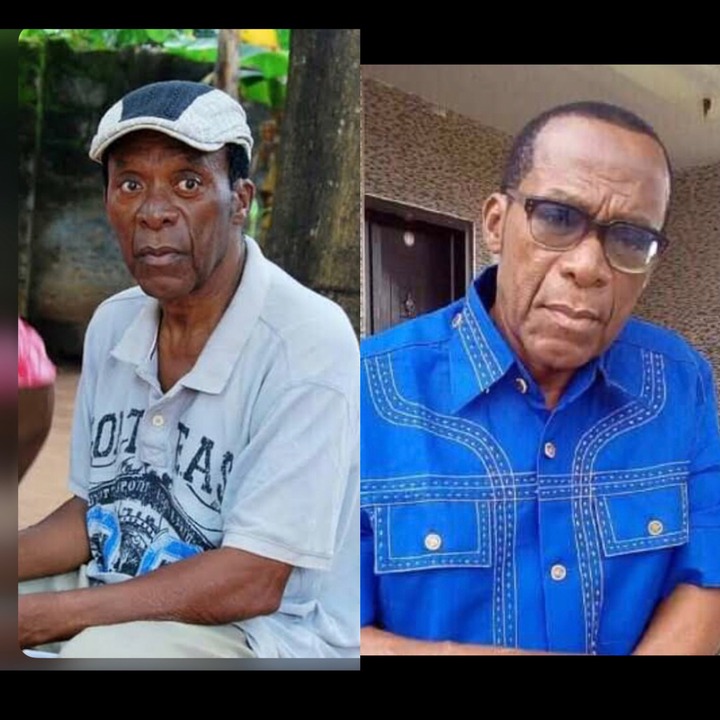 After acting in the movie, Issakaba, Zulu Adigwe went on to act in more Nollywood movies like ‘Living Abroad’ ‘Blood Diamonds’ ‘The Grandmasters’.

Zulu Adigwe is still very much active in acting. He starred in the movie ‘Living in Bondage: Breaking Free’ in 2019.