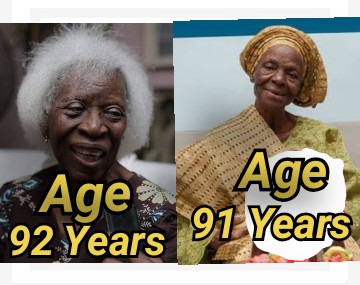 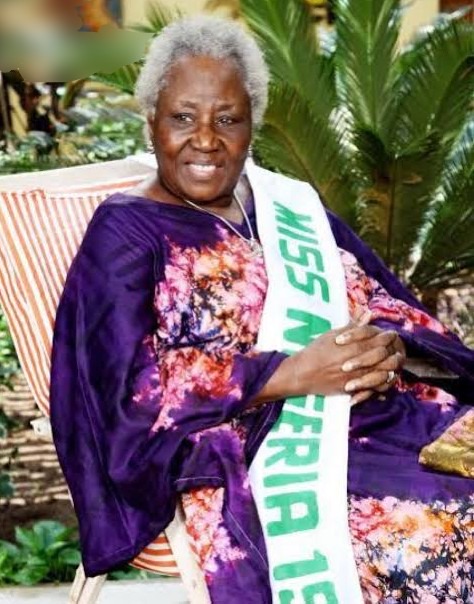 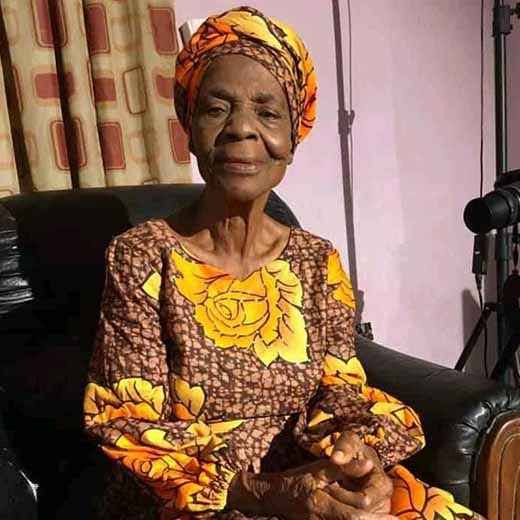 Oyin Adejobi who is also known as Iya Osogbo is a Nigerian Actress and Entertainer who is tagged as the oldest living Yoruba Actress. This great Actress started her Career in the Movie Industry in the 1950s and she has been a successful Actress for more than 60 years. This talented lady is currently 91 years old but she is still active. 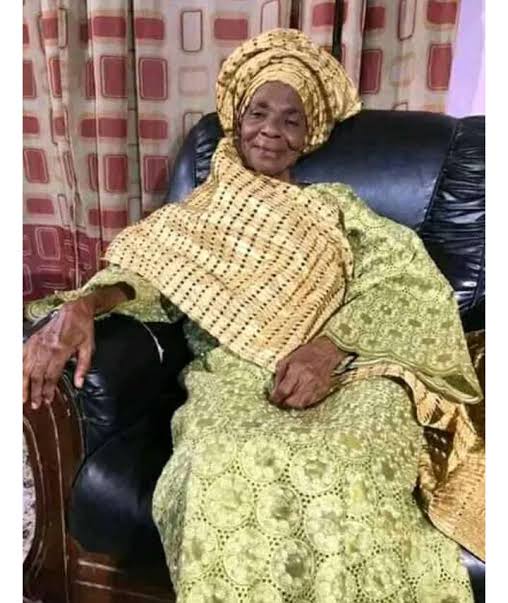 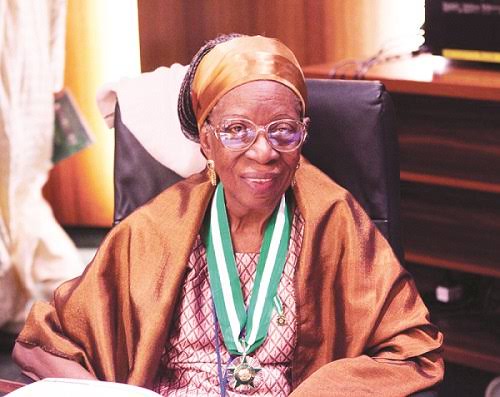 Mabel Segun is among the Legendary Nigerian women who are still active. She is a Writer, Playwright and Poet who has gained Fame in the Country. According to Wikipedia, she is 92 years old but she is still very active in the Country. 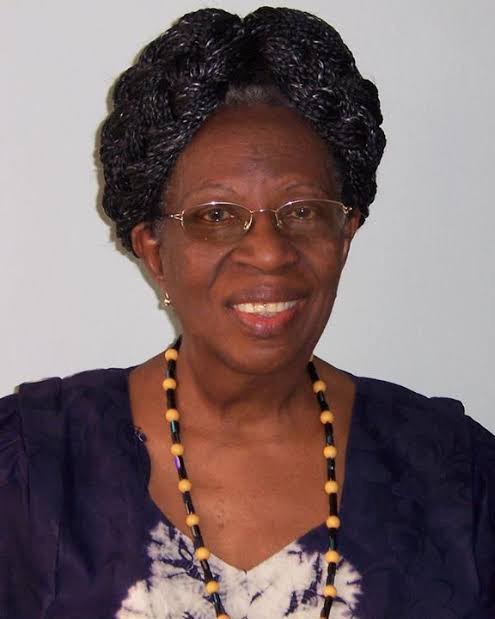