There are some Nigerian Queens who sacrificed themselves for their Kingdom and we will be checking out two of them in this article. 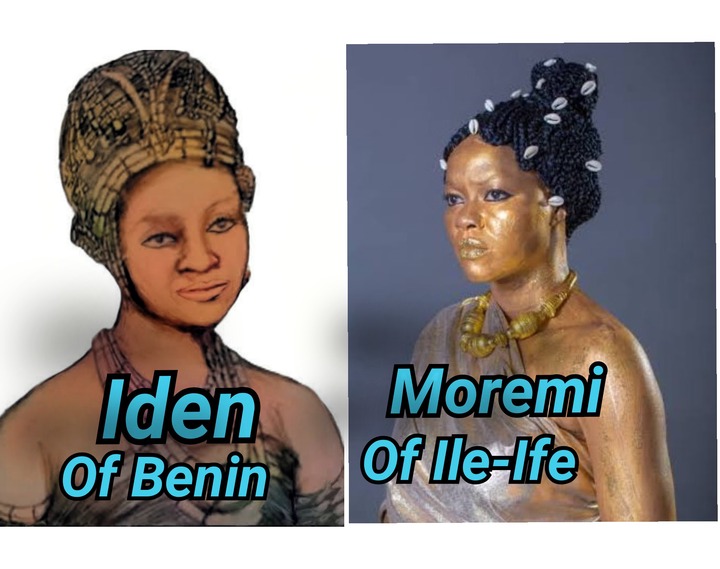 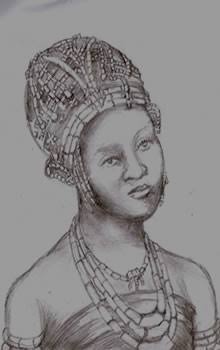 Queen Iden was a great Queen who was Famous in Benin Kingdom during the reign of Oba Ewuape who ruled Benin Kingdom several years ago. According to Guardian, she sacrificed herself for the welfare of her husband and that of her entire Kingdom.

Why She Did it

Her husband, Oba Ewuape almost lost his Kingdom during his reign as King, his people and Chiefs rebelled against him and most of them left his Palace except Queen Iden who stood by him and refused to leave the Palace. The Oracle revealed that for peace to be restored to Benin Kingdom, a human must be sacrificed and Queen Iden offered to sacrifice herself for the restoration of the Benin Kingdom. 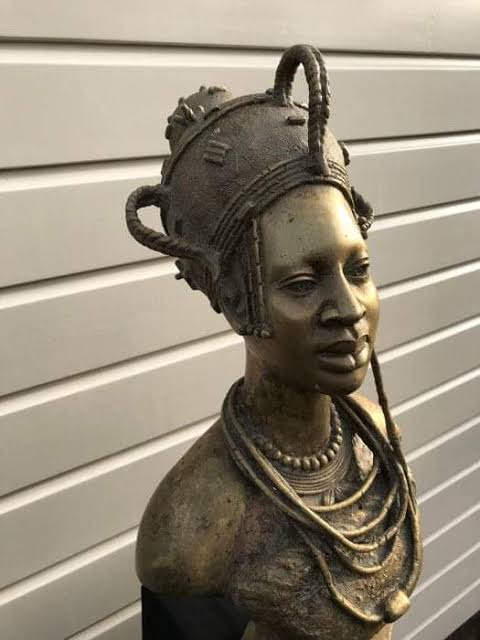 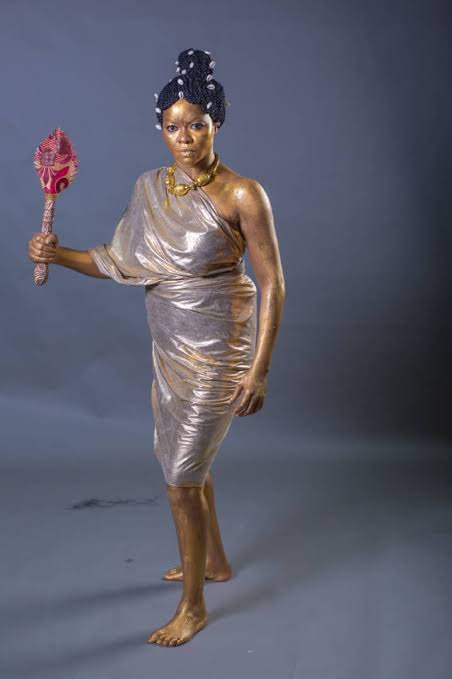 Queen Moremi who was married to Oranmiyan was very Famous in the 12th Century and that is because she led her City, Ile-Ife to victory over an enemy Kingdom and she sacrificed the life of her son called Oluorugbo in the process.

Why She Did It

According to Pulse, the people of her Kingdom were at war with the neighboring Kingdom called the ‘Igbo Forest People’ who were blessed with strength and power. The Forest People took advantage of her people and enslaved some of them, Moremi who was determined to save her Kingdom surrendered herself to the invaders and got married to their King, she seized the opportunity to discover the secrets of the Invaders and revealed the secret to her people after she escaped and because of her, the war ended and her Kingdom became peaceful.

According to Legit, the Spirit of Esimirin river who gave her the powers to save her Kingdom later demanded for the life of her son who she later sacrificed. 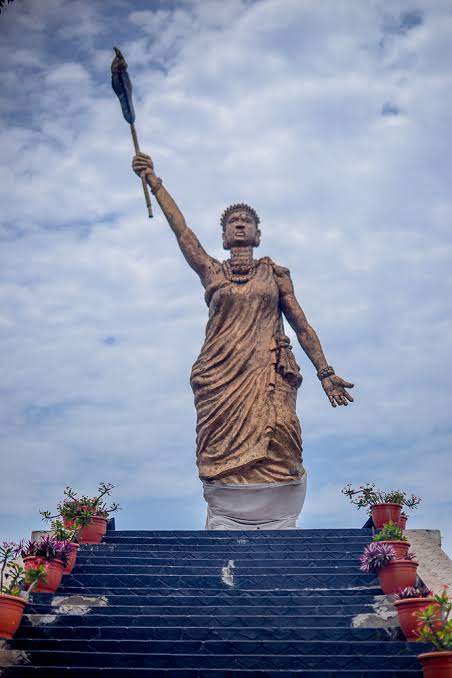 These Courageous Queens will never be forgotten in Nigeria because they sacrificed themselves to save their Kingdom.