There are some Nigerian Living Legends who are over 95 years old but are still active in the Country. Let’s take a look at two of these Living Legends. 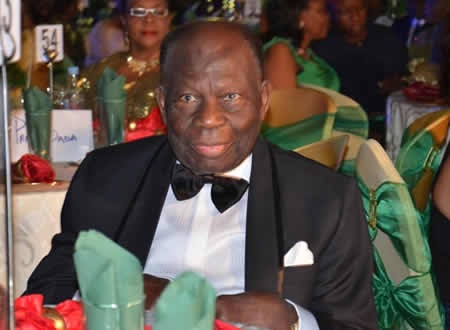 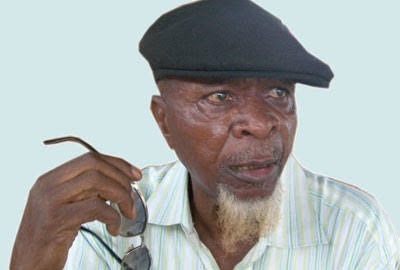 Charles Olumo who is also known as Agbako is a Nollywood Star who is tagged as the Oldest Living Yoruba Actor. The Actor who has contributed to the growth of the Yoruba Movie Industry is aging gracefully but he is still doing great in the Industry. According to Legit, the Actor who is currently 96 years old ventured into the Entertainment Industry in the 1950s to 1960s after he joined a theater group. Agbako might be aging but he is still very strong and healthy. 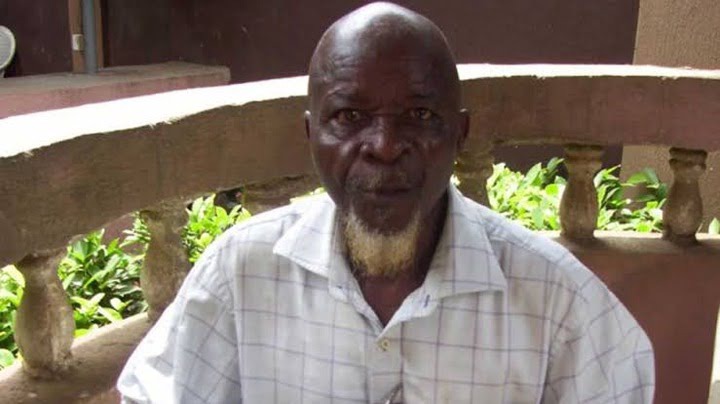