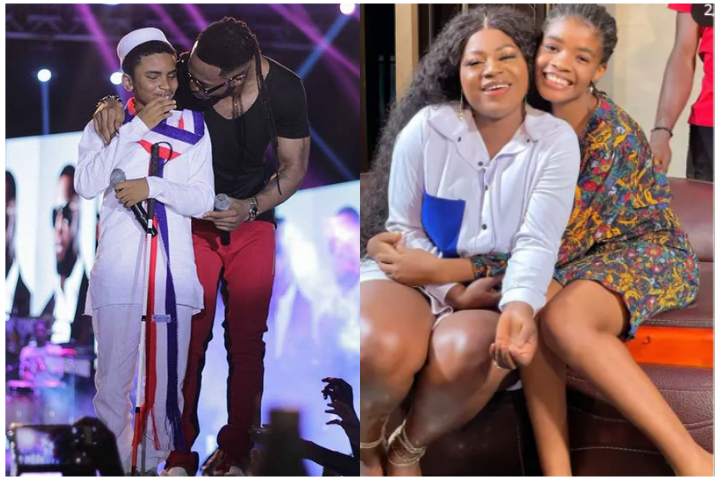 The famous movie star didn’t fail to introduce Chinenye who declared her interest to be like the controversial actress to the movie industry. 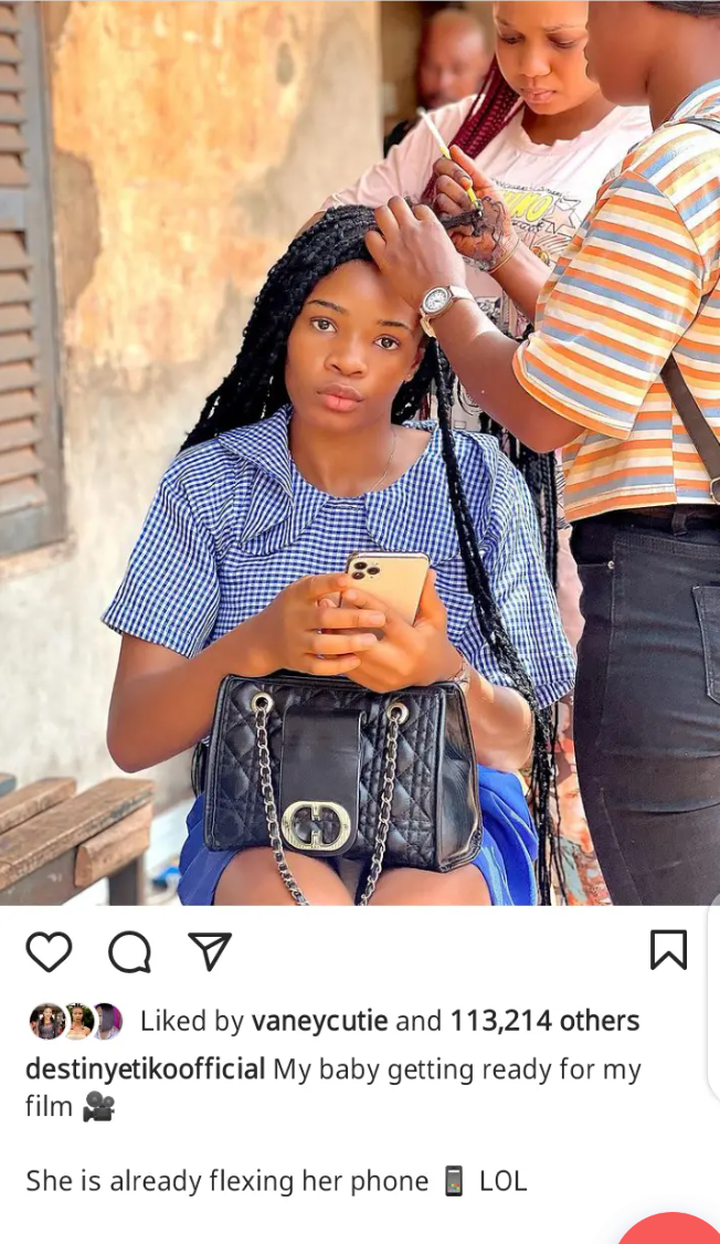 The multi-talented actress recently shared a video on her Instagram account, showing Chinenye rehearsing on set alongside other actors for a movie. 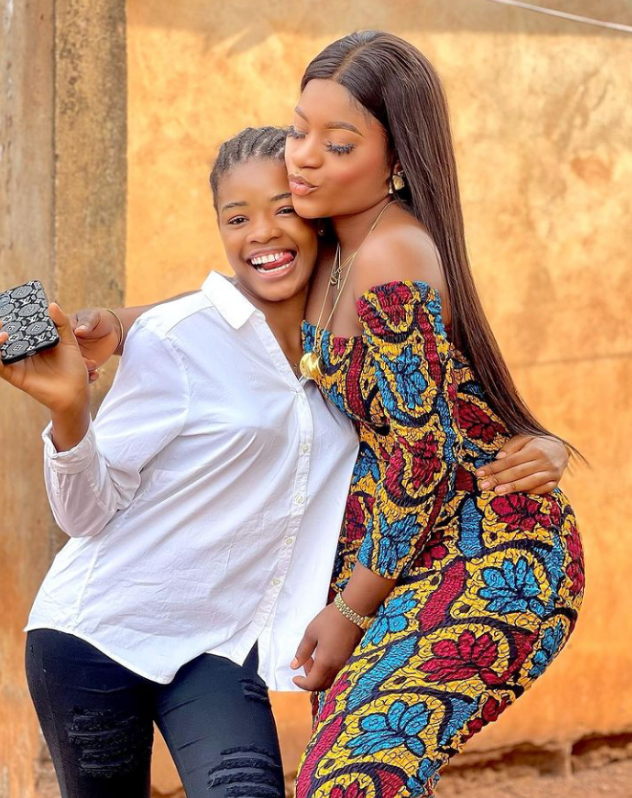 Talented Nigerian singer, Flavour is one of the music stars that have adopted a kid. In the year 2017, he adopted a child with impaired vision called Semah G Weifur who hails from Liberia. 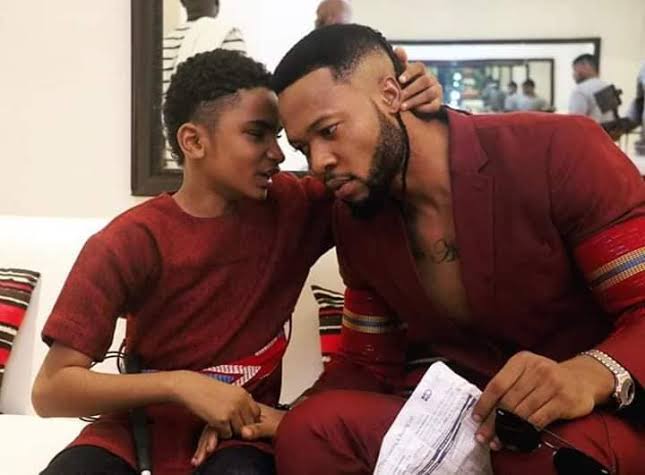 Flavour introduced his adopted son Semah G Weifur into the music industry after he collaborated with Semah in releasing the hit single, “Most High” in 2017. After the release of the song, they collaborated in releasing a Gospel album. 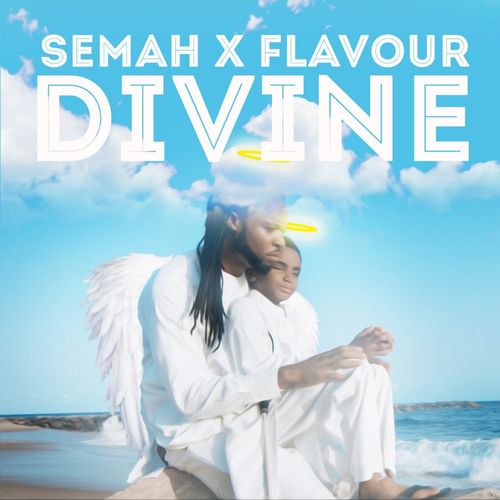