He was a Welsh actor who was born on 17th October 1971. He was best known for his leading role in the Starz television series Spartacus (Blood and Sand). 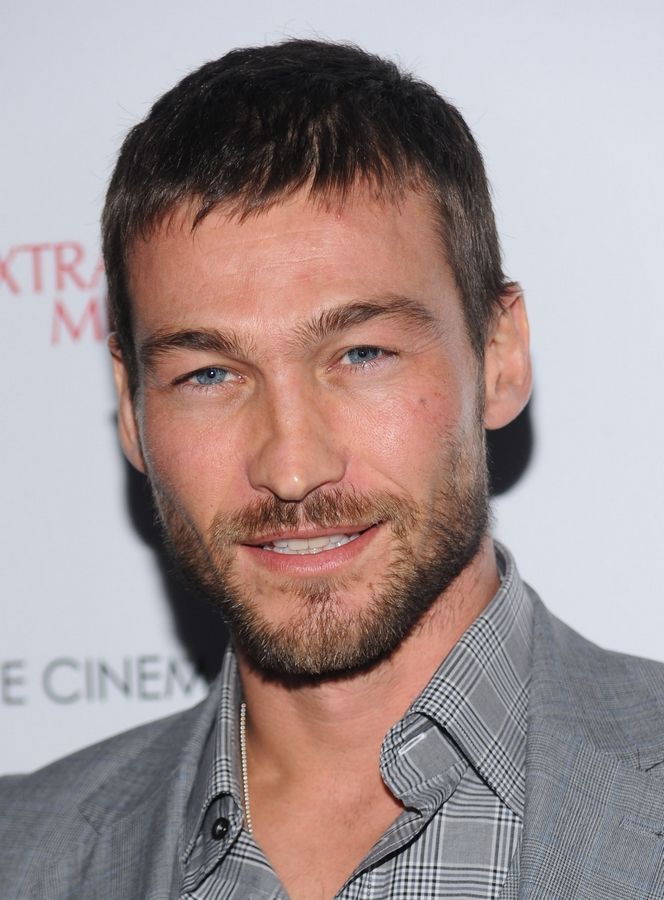 He was born in Amlwch, Wales and studied engineering at Sheffield Hallam.University in England. 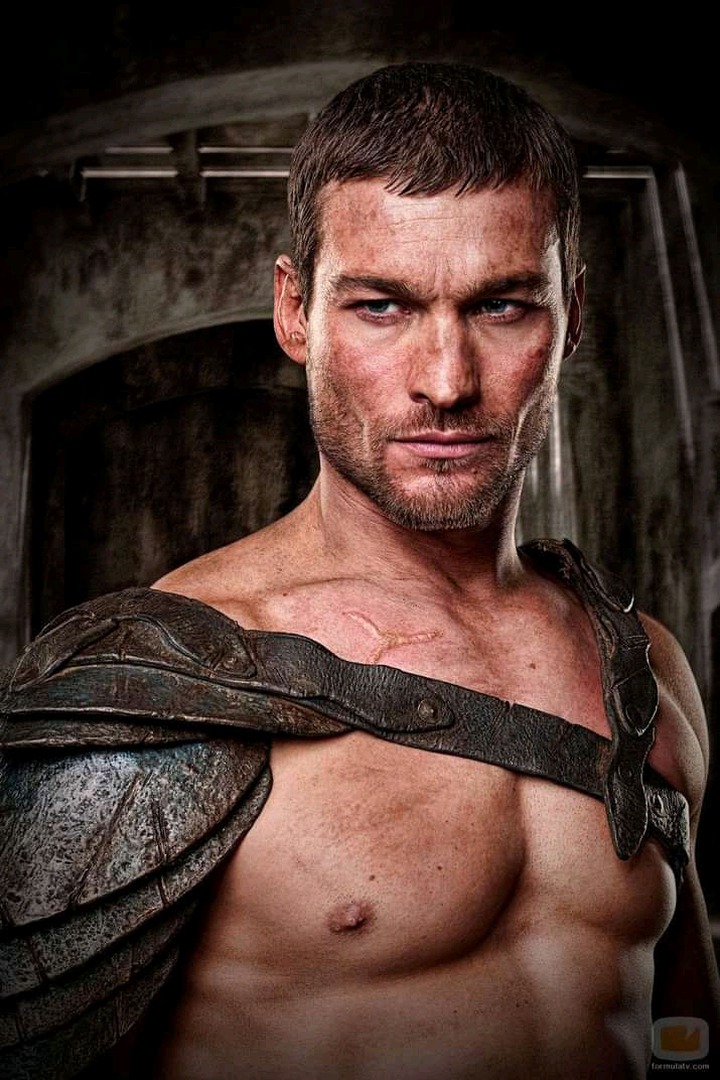 In March 2010, he was diagnosed with lymphoma and began undergoing treatment immediately in New Zealand. This delayed production of season two of Spartacus. He was declared cancer-free in June 2010. 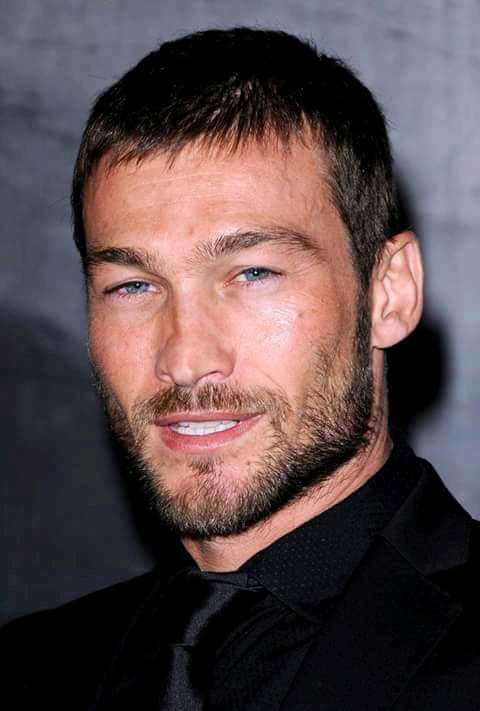 Unfortunately, he still died of lymphoma in Sydney, Australia on 11th September 2011. Many fans around the world paid different tribute to him as a legendary actor while he was alive.

Hewas a New Zealand actor based in Australia. He was best known for his role of Stevie Hughes in The Horizon and Vitus in Spartacus. 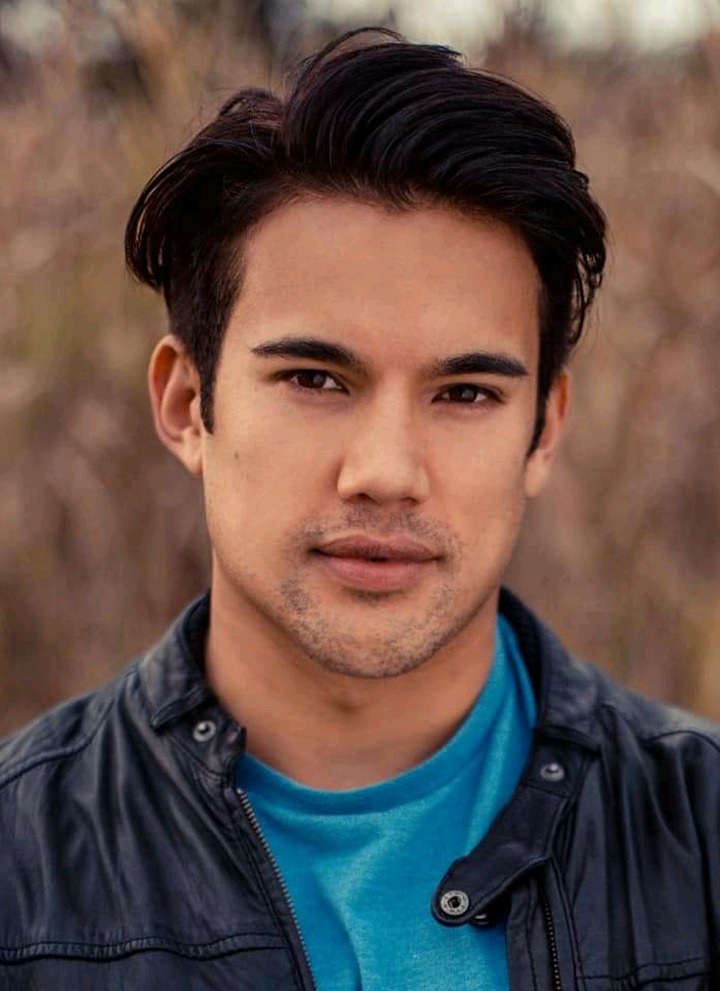 He was born on 14th April 1988, in Auckland, New Zealand, to Reginald Mossman and Maria Abad.

Mossman died on 14th August 2021, at the age of 33. Although the cause of his death was not fully known till today.