13 Years ago, pictures of a heavily pregnant woman identified as Nadya Suleman trended on social media. Nadya was pregnant with eight children, making her one of the few women around the world to give birth to octuplets. Nadya’s octuplets have all grown up and I have compiled some of their recent pictures in this article. 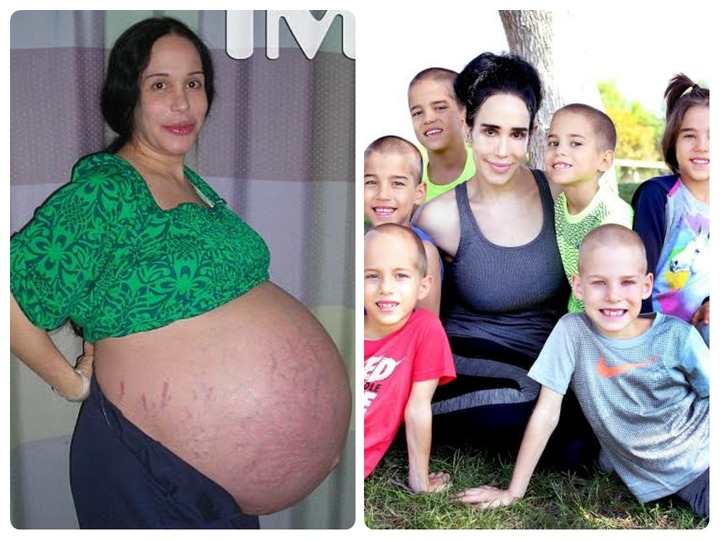 In 2009, Nadya conceived her octuplets through In Vitro Fertilization (IVF). Before giving birth, Nadya underwent a series of advanced IVF treatments where she had six of her embryos transferred to her uterus. She later had four of her frozen embryos added to the six in her uterus, which made it possible for her to give birth to the octuplets.

Nadya’s octuplets are named Nariyah, Isaiah, Maliyah, Jeremiah, Noah, Josiah, Jonah, and Makai. When Nadya went into labor, it took 46 special doctors and nurses to perform the C-section. After the birth of the octuplets, the medical board of California kicked against the idea of Nadya conceiving the octuplets, with concerns bordering on their welfare and wellbeing.

• Picture of Nadya and the new born octuplets 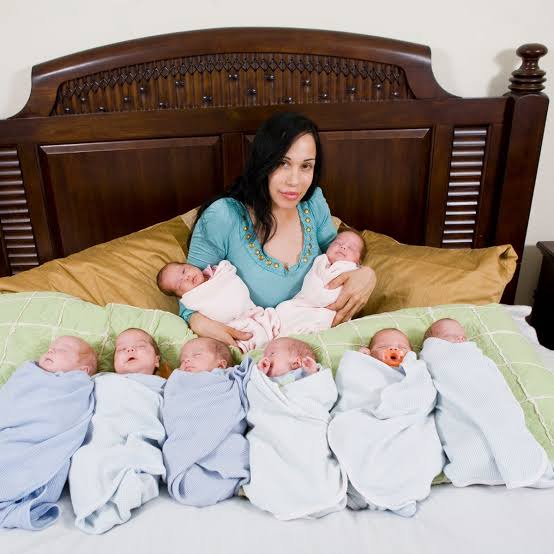 Since the octuplets were born, Nadya has been a single mom and has been taking care of them including six of her other children. In 2010, Nadya and her octuplets were offered a deal by a British-based company to film a reality TV show. Nadya signed up for reality show and each of her kids who starred in the show were paid $250 everyday.

• Pictures of Nadya with her octuplets all grown up 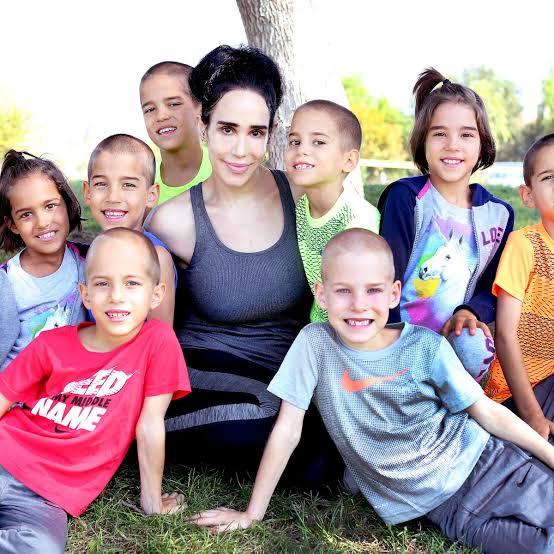 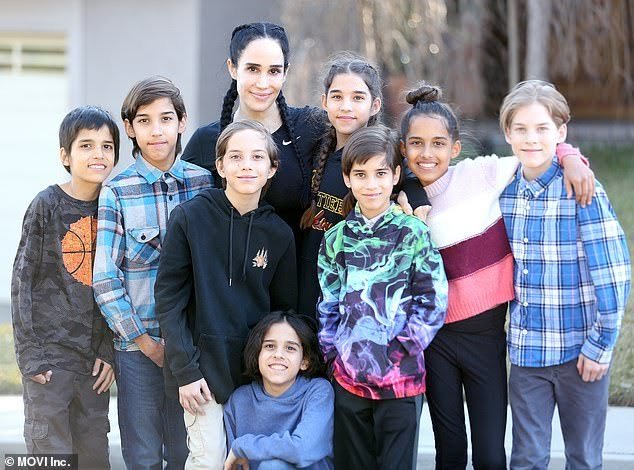 Nadya’s octuplets have all grown up and she just recently celebrated their 13th birthday. In celebration of their birthday, Nadya took the kids to a bowling alley to have some fun then stopped by a park where they all wore festive hats.