Askia-Williams is married to American Rudolph ‘Rudy’ Williams, nephew of Ron Everette and grandson of Fess Williams; together the couple have two children – daughter Teesa Olympia and son Rudolph Junior. Askia-Williams’s other daughter, model Stephanie Hornecker, is from a previous relationship. 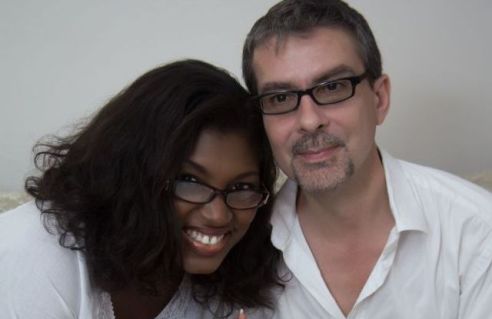 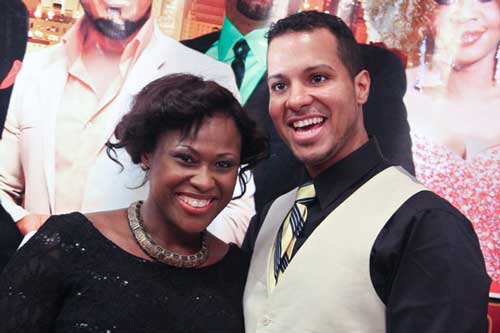 Nigerian actress, screenwriter and film producer born in Abia state. Uche Jombo married American born Kenney Rodriguez in 2012 in Puerto Rico and they both have a son together, Matthew Rodriguez. 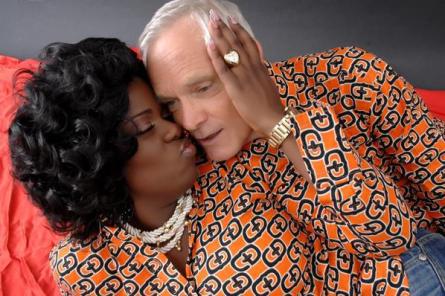 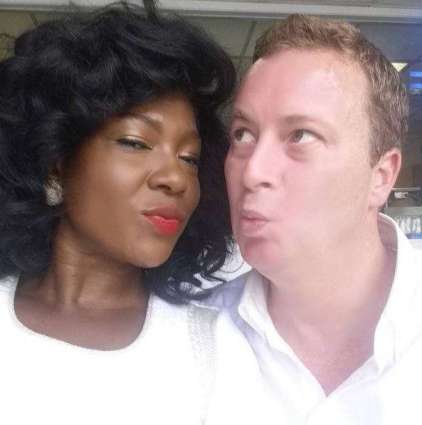 Award-winning Nigerian actress with over 50 credits in Nollywood movies. She is a star on Nigerian TV, a successful model, interior designer and beauty salon owner.  Susan Peters got married to her Dutch fiancé, Koen Croon in Lagos in October 10 2015. 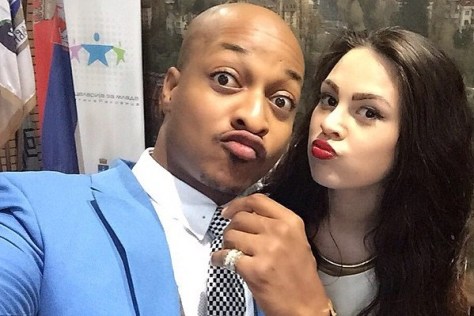 Nigerian actor and model is from Abia state. Ik Ogbonna got married to a Columbian, Sonia Morales  on June 29, 2015 in Belgrade, Serbia. They have a child together. 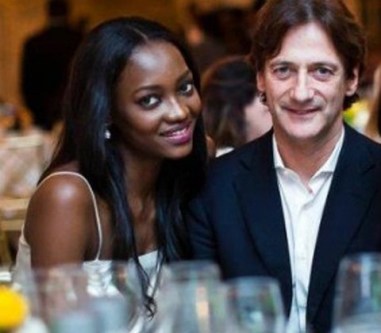 Oluchi Orlandi got married to Italian fashion designer, Luca Orlandi in 2005. They have two children. 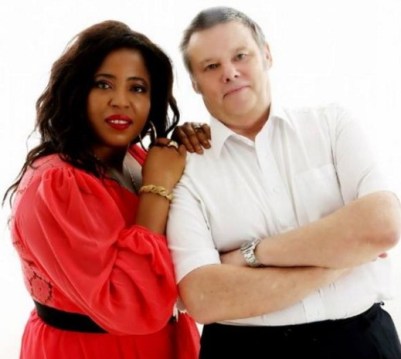 Nollywood actress and entrepreneur who shuttles between her residence in London and Lagos. Chioma Toplis is married to UK born Engineer, Andrew Toplis and they have three children together. 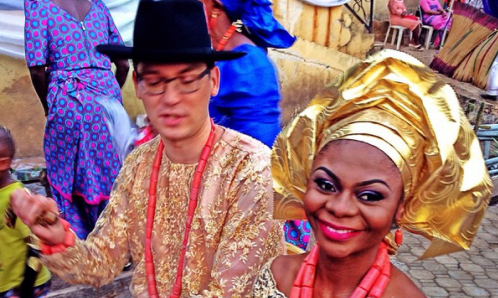 Actress, a Business Woman, a Presenter on Naija FM Radio Station is an Ambassador for GoTV. Karen Igho married Czech Republican citizen, Jaroslav Rakos in 2014. They have a child together. 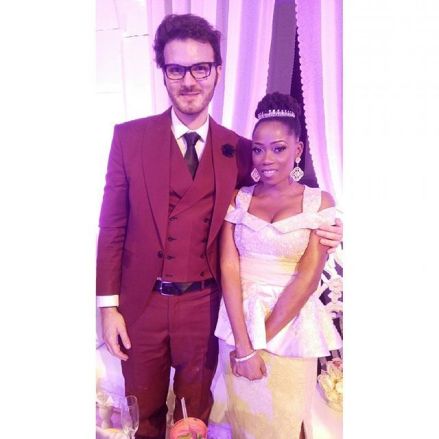 ‘Area Mama’ On-air personality  works at Top Radio 90.9  . She is the only female radio presenter in Nigeria who handles a morning show by herself. Tosyn Bucknor and her French fiancé Aurélien Boyer tied the knots in 2015.