Nowadays, Nigerian parents often compare their childhood pictures with photos of their own children.

And sometimes they even share these photos Facebook and other social media platform to find out other people’s opinions on how much resemblance there is between them and their children. And celebrities are no different. 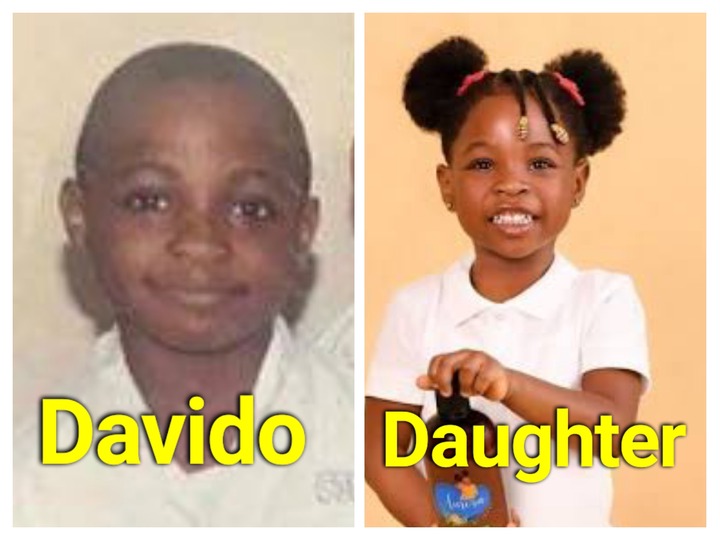 Newsnownaija looked into what some celebrities’ appearance was during childhood and compared with their as their kids. Get a glass of juice and check out how interesting these comparisons are — some of these celebrities and their kids have striking resemblance! 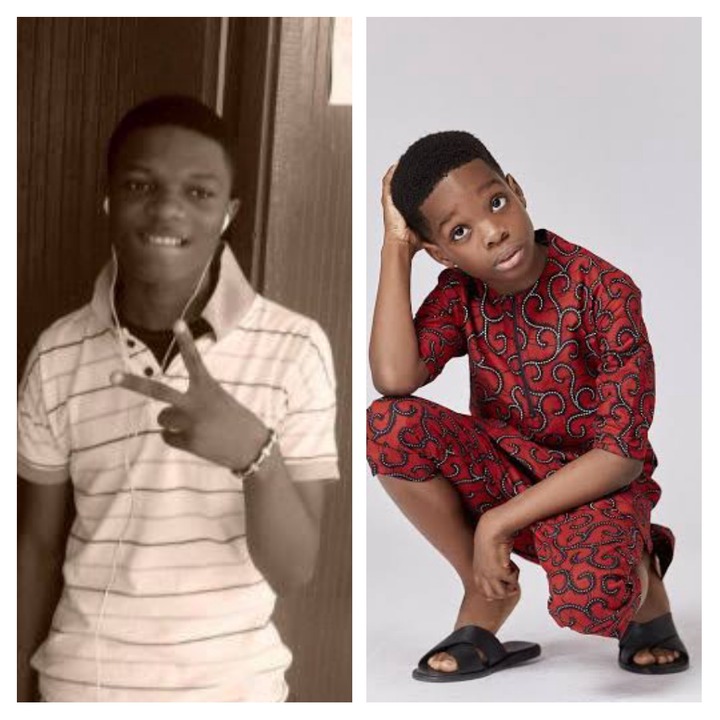 Nigeria’s music star,  Wizkid has 3 sons; Boluwatife, Ayo and Zion Balogun. His Eldest son Boluwatife is 9 years old. With every year that passes, He is becoming more and more like his famous father

Bonus: Boluwatife and his mum, Shola Ogudu at age 5 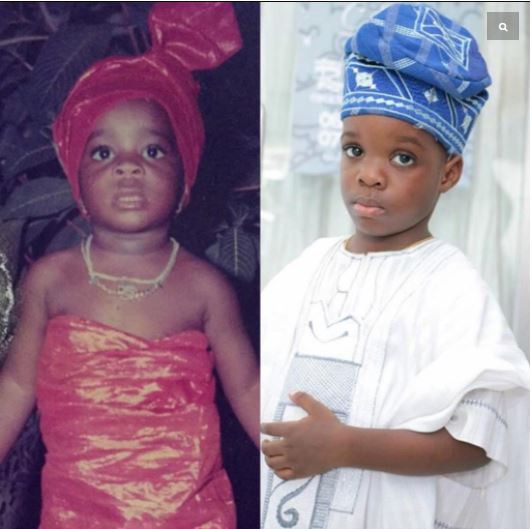 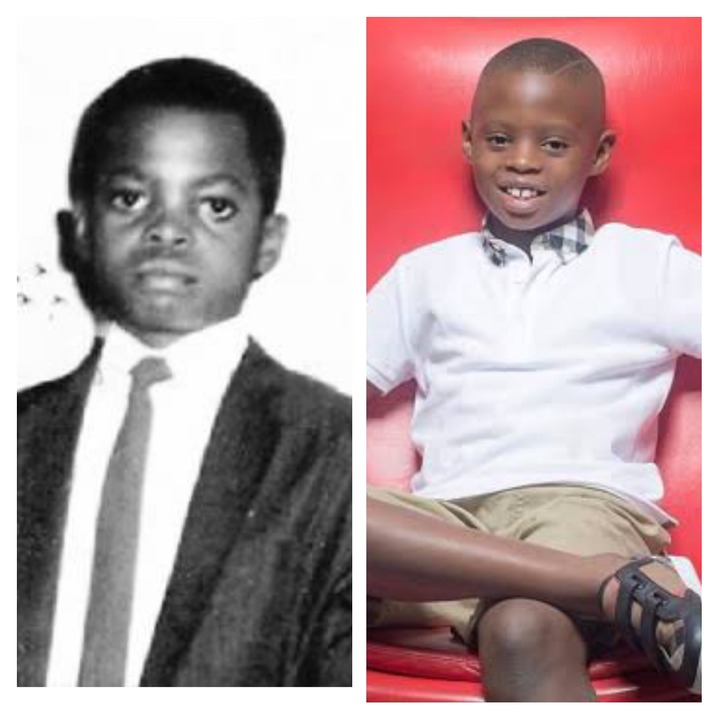 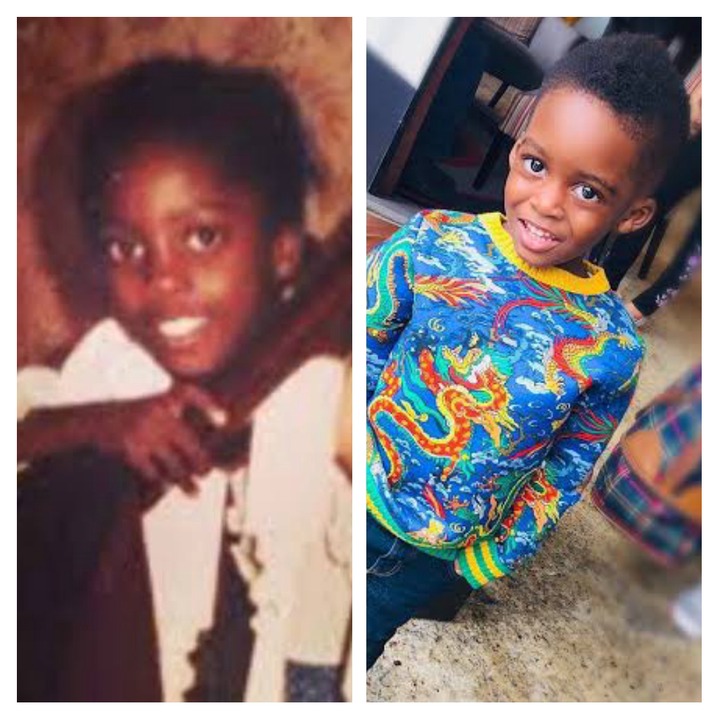 Jamil is Tiwa Savage’s only child. It is obvious the young man got his looks especially the charming eyes from his famous mother. 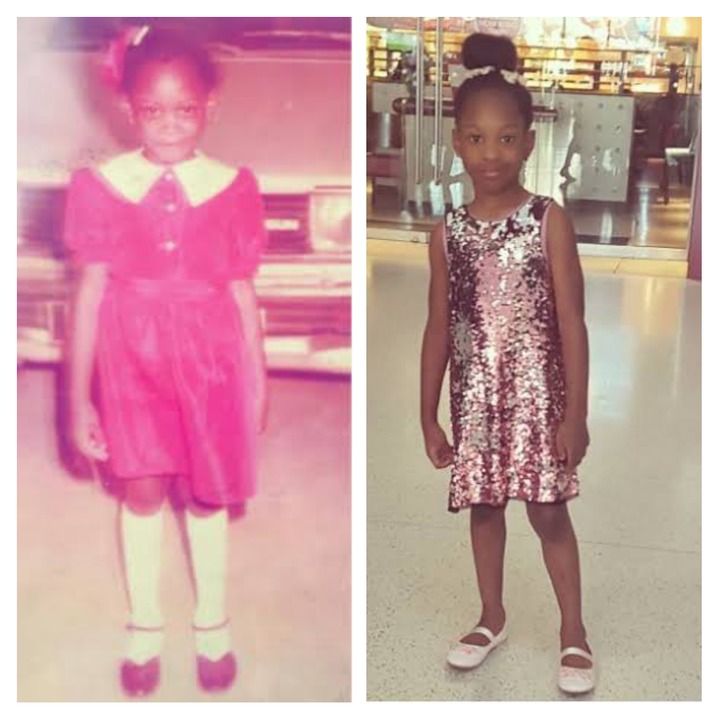 Oge Okoye’s daughter is like her reflection in the mirror. If you take a close at both pictures, you will notice their footwears are quite similar. 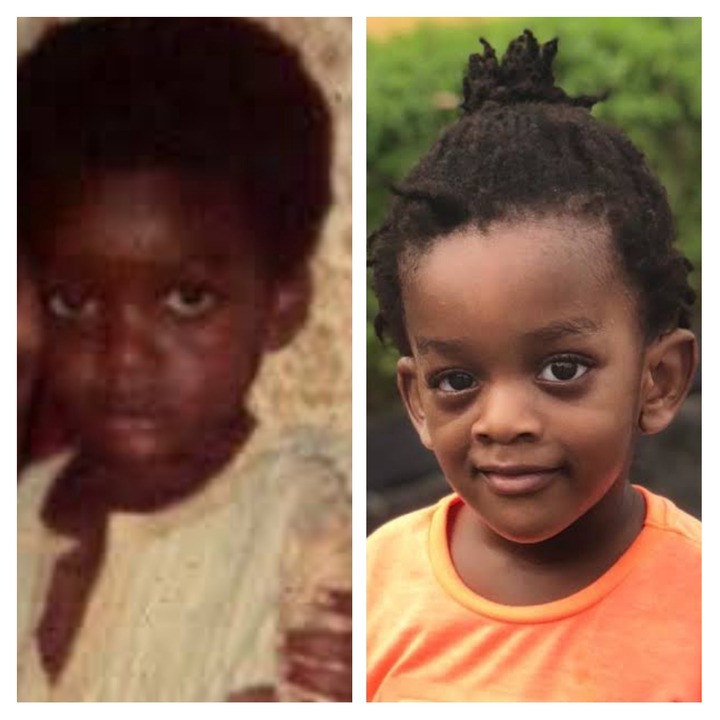 Popular Comedian, Bovi has 3 children ( a girl and 2 handsome boys). His second son pictured above looks so much like him. He stole that big beautiful eyes from his Dad. 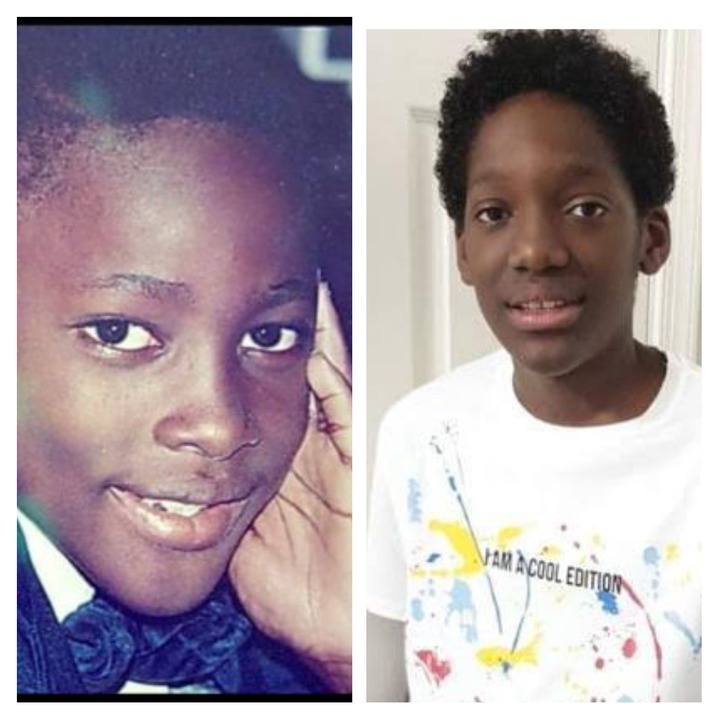 2Baba has 7 adorable children. They are not from the same woman, but he love his kids equally. 2Face has 4 sons: Zion, Nino, Justin and Innocent Idibia. Justin Idibia seems to be the one who looks much more like the music legend. 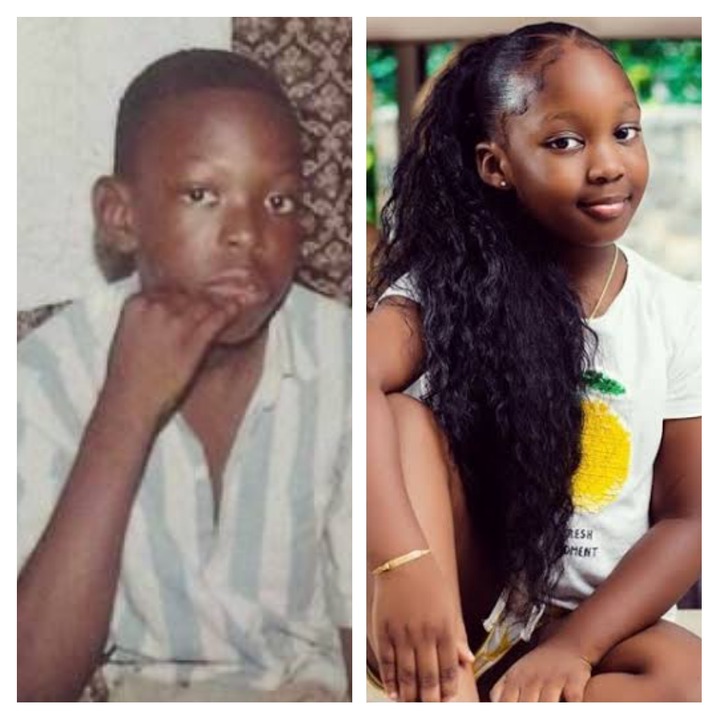 At the moment, the oldest daughter of Timaya is already 8 years old. Despite being a girl, Emma shares so much resemblance with her Dad. 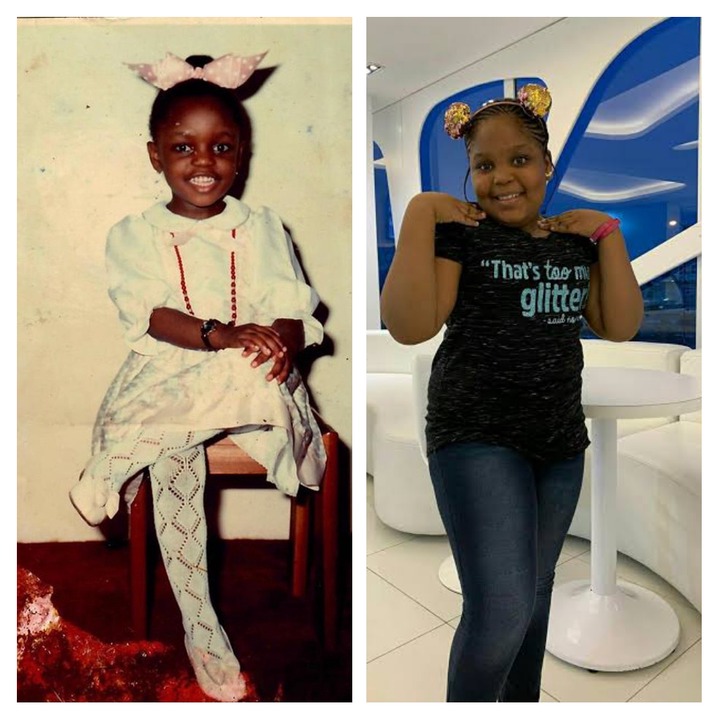 Leyla Olakitan Joan Olanrewaju Bisola Aiyeola’s only child. It’s obvious that she got her beautiful smile from her mum. 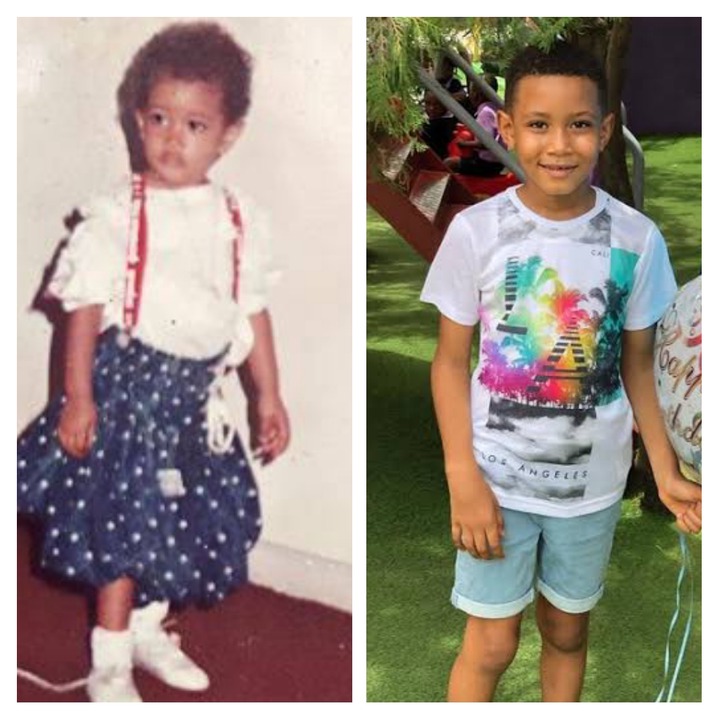 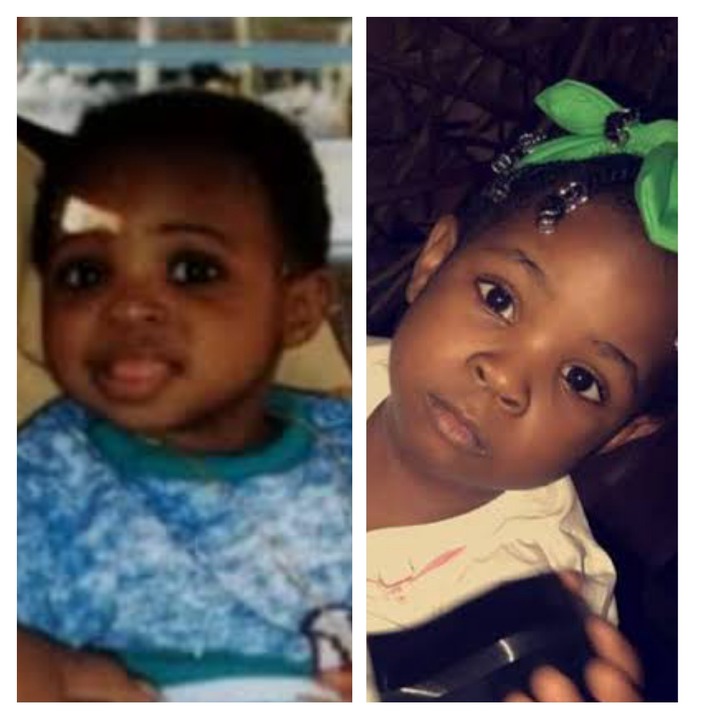 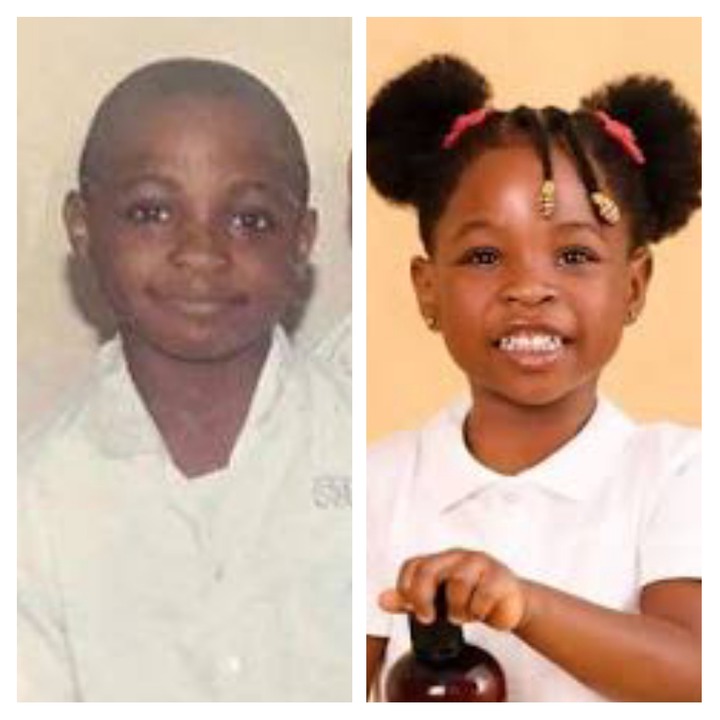 Davido is a father of three children. Imade is Davido’s first child. Despite being a girl, she’s a spitting image of her Dad. Many people says she looks much more like her mom. Do you agree? See her mom’s picture below 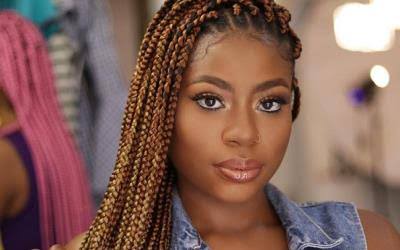 Which celebrity and their child do you think have the most striking resemblance?